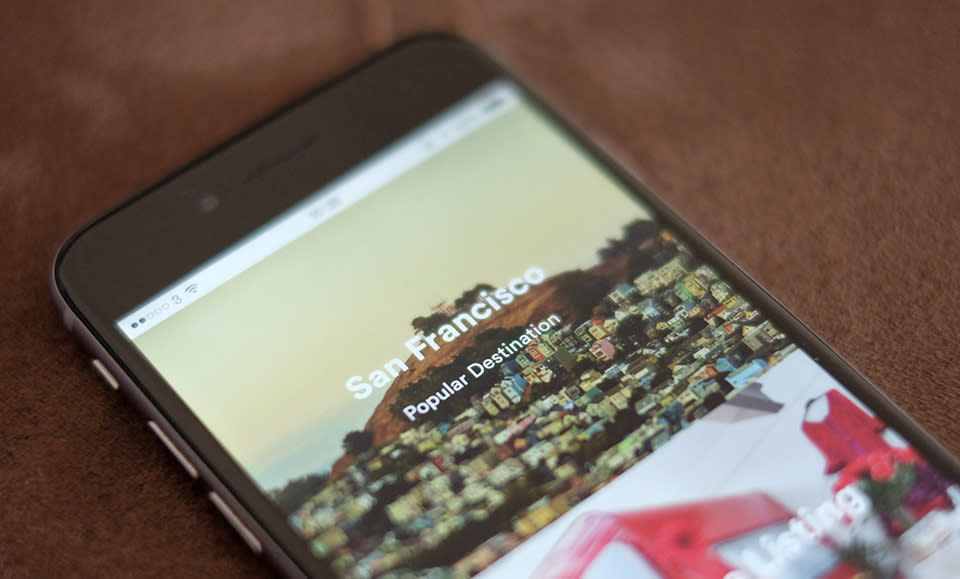 Since San Francisco is all about startups, it's no surprise that the city changed its laws to accommodate one of its most successful: Airbnb. Last year, officials passed the so-called "Airbnb law," legalising short-term rentals of private property with a lot of caveats. Hosts complained that the new rules were inconvenient, so the city is creating a new taskforce to make the regulations easier to follow and catch those breaking the law.

To recap, the rules limit whole-home rentals to 90 days per year, and apply to all short-term rentals ("Airbnb law" is just a nickname). They require hosts to have a business license, register with the Planning Department, pay hotel tax, and occupy the property when not renting it out for at least 60 consecutive days. Hosts also need to keep rental records to show they're meeting the regulations.

According to the San Fransisco Chronicle, only 700 (out of over 5,000) properties on Airbnb have registered with the department so far, leaving over 85 percent technically breaking the law. Because of this, a revision to the law is being drafted that will "streamline" registration and make it easier to crack down on the worst offenders. The first steps to this simplification are happening soon: business licenses are going to be available online, and the in-person visit required to complete the process will no longer necessitate appointments -- you can arrange one if you like, but you'll also just be able to walk in. In addition, two revisions to the law are going to be discussed. One is said to impose stricter rules and fines for those breaking them, while the other is apparently less strict. Both, however, will tighten up the regulations considerably.

It's hoped that by reaching out and improving the registration method, more hosts that are essentially acting within the law (apart from paying the relevant fees) will register, leaving the taskforce to focus on weeding out the real offenders. It's already sent out violation letters to 15 hosts, but it's not (yet) targeting those who simply aren't registered. Instead, it's focused on "bad actors" that are renting out multiple properties illegally. It's argued that these "hosts" are negatively impacting the city's housing market, taking valuable property that could be occupied by residents and renting it out short-term for a huge tax-free profit.

In this article: airbnb, law, legal, rental, SanFrancisco, short-term rental, taskforce
All products recommended by Engadget are selected by our editorial team, independent of our parent company. Some of our stories include affiliate links. If you buy something through one of these links, we may earn an affiliate commission.