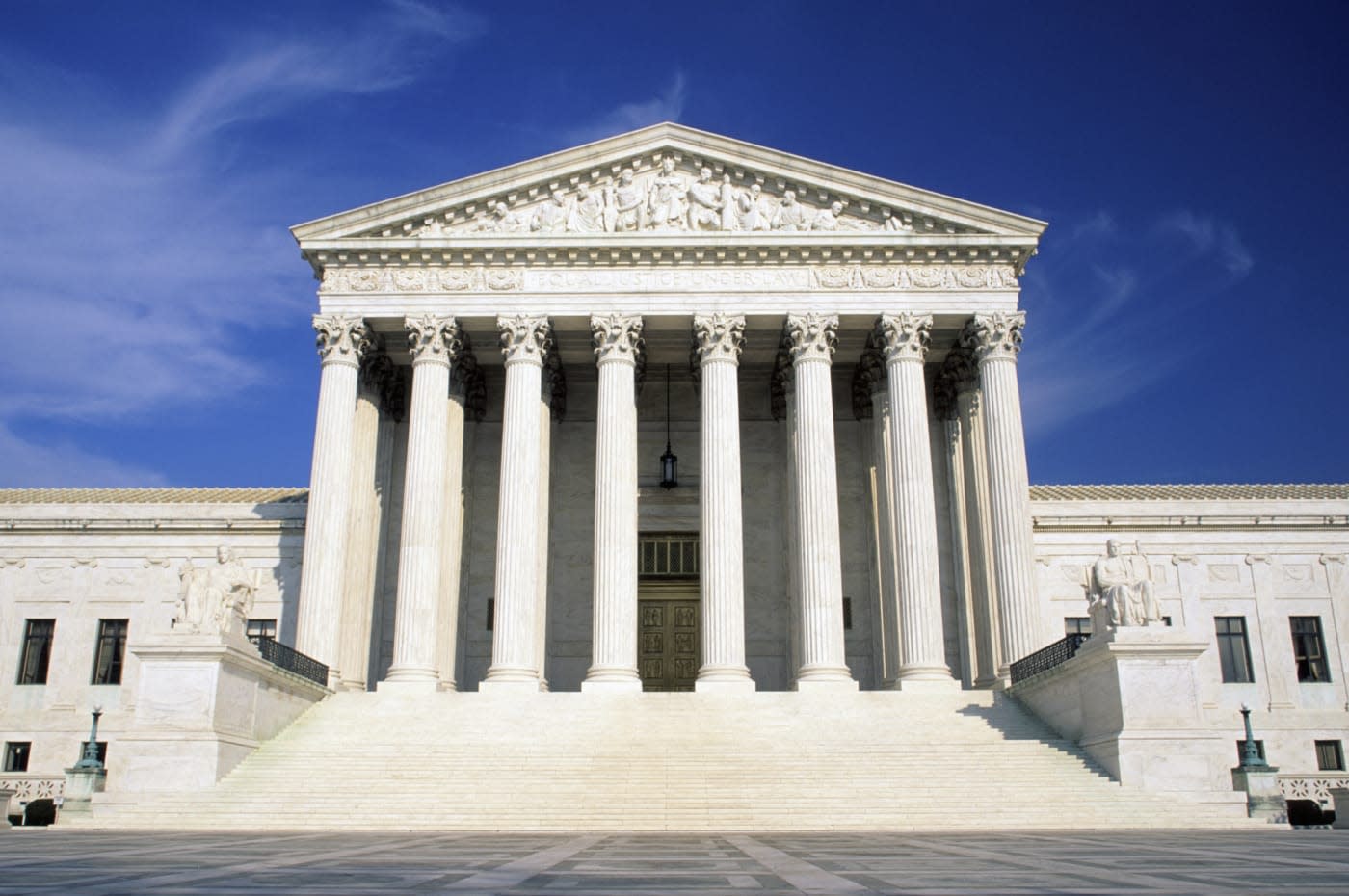 The FBI found an ally in the Supreme Court in its quest to expand its hacking powers. Today, the highest federal court in the US has agreed to the changes made to Rule 41, giving judges the authority to approve remote access to suspects' computers outside their jurisdiction. Under the original Rule 41, a judge in, say, New York can only authorize hacking into a suspect's computer in New York. But the amended rule means that same judge in New York can approve the feds' request to hack into a computer in Florida, Alaska, or anywhere else, really.

According to the court documents that detail the changes:

"...a magistrate judge with authority in any district where activities related to a crime may have occurred has authority to issue a warrant to use remote access to search electronic storage media and to seize or copy electronically stored information located within or outside that district if: (A) the district where the media or information is located has been concealed through technological means; or (B) in an investigation of a violation of 18 U.S.C. § 1030(a)(5), the media are protected computers that have been damaged without authorization and are located in five or more districts."

By "concealed through technological means," the Supreme Court is saying that a warrant will be granted if a suspect uses Tor or any other tool to remain anonymous.

"Criminals now have ready access to sophisticated anonymizing technologies to conceal their identity while they engage in crime over the Internet, and the use of remote searches is often the only mechanism available to law enforcement to identify and apprehend them.

This amendment ensures that courts can be asked to review warrant applications in situations where is it currently unclear what judge has that authority. The amendment makes explicit that it does not change the traditional rules governing probable cause and notice."

The Congress has until December 1st to reject or make more changes to Rule 41, after which the amended version will take effect.

In this article: culture, fbi, governmenthacking, internet, law, rule41, supremecourt, warrant
All products recommended by Engadget are selected by our editorial team, independent of our parent company. Some of our stories include affiliate links. If you buy something through one of these links, we may earn an affiliate commission.