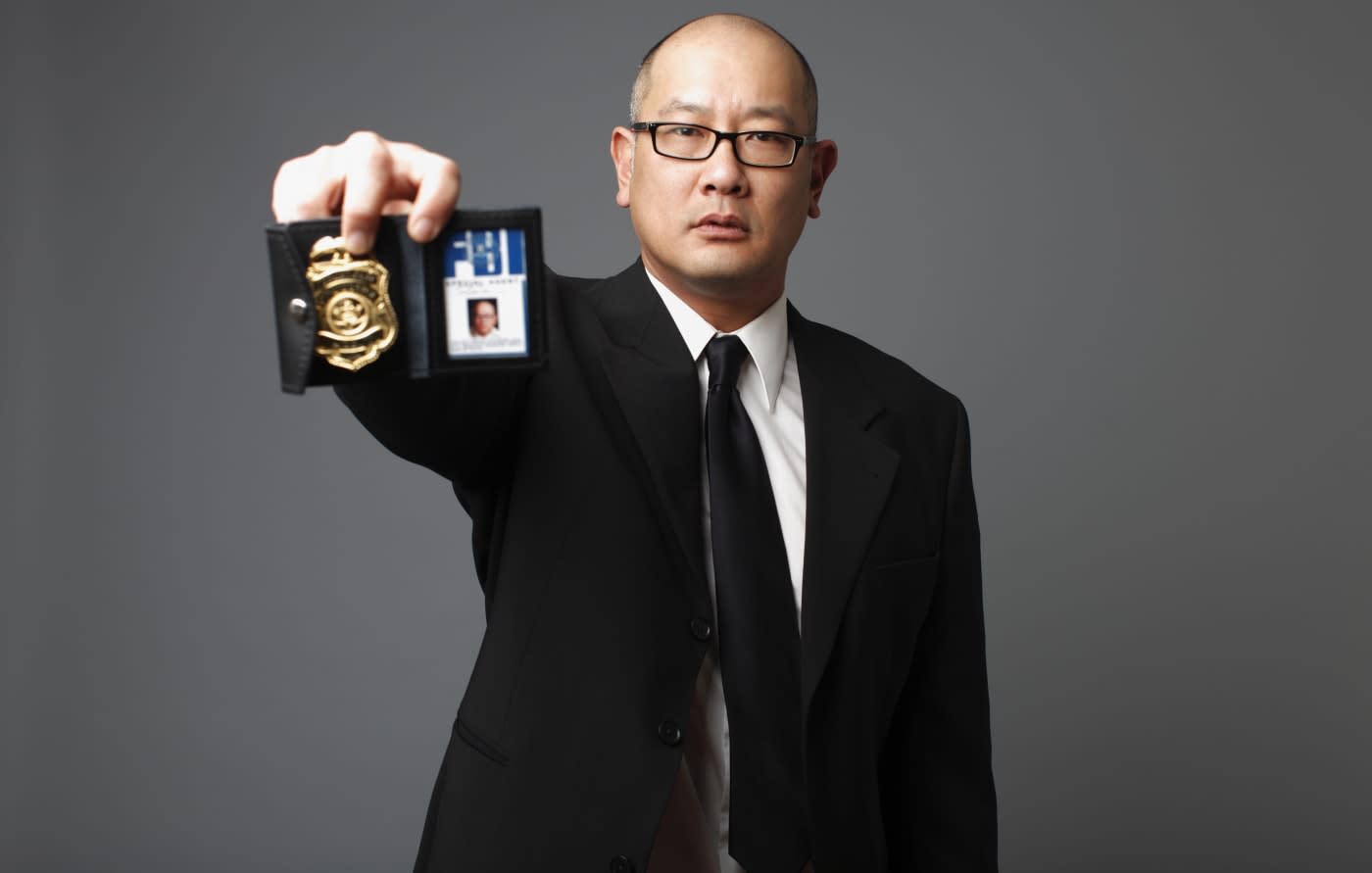 The lawyers argued (and Judge William G. Young of the District of Massachusetts agreed) that the operation relied on an invalid warrant. Young's order reads:

"Based on the foregoing analysis, the Court concludes that the NIT warrant was issued without jurisdiction and thus was void ab initio. It follows that the resulting search was conducted as though there were no warrant at all... Since warrantless searches are presumptively unreasonable, and the good-faith exception is inapplicable, the evidence must be excluded."

According to USA Today reporter Brad Heath, the warrant was rendered invalid, because the FBI should have asked a district judge and not a magistrate for permission to hack computers to identify Playpen's users. He added that "finding a district judge isn't hard. There are four in the same courthouse as the magistrate who OK'd the Tor hack." It's unclear why a magistrate approved the FBI's request, but we'll bet other people who were arrested based on the investigation's findings will take a leaf out of Levin's lawyers book.

If the FBI wants to hack computers to find out where they are, it needs to ask a district judge, not a magistrate. pic.twitter.com/bXeOULIJrn

And finding a district judge isn't hard. There are 4 in the same courthouse as the magistrate who OK'd the Tor hack. pic.twitter.com/Ut1fx2C0t1

In this article: childporn, culture, fbi, law, security
All products recommended by Engadget are selected by our editorial team, independent of our parent company. Some of our stories include affiliate links. If you buy something through one of these links, we may earn an affiliate commission.