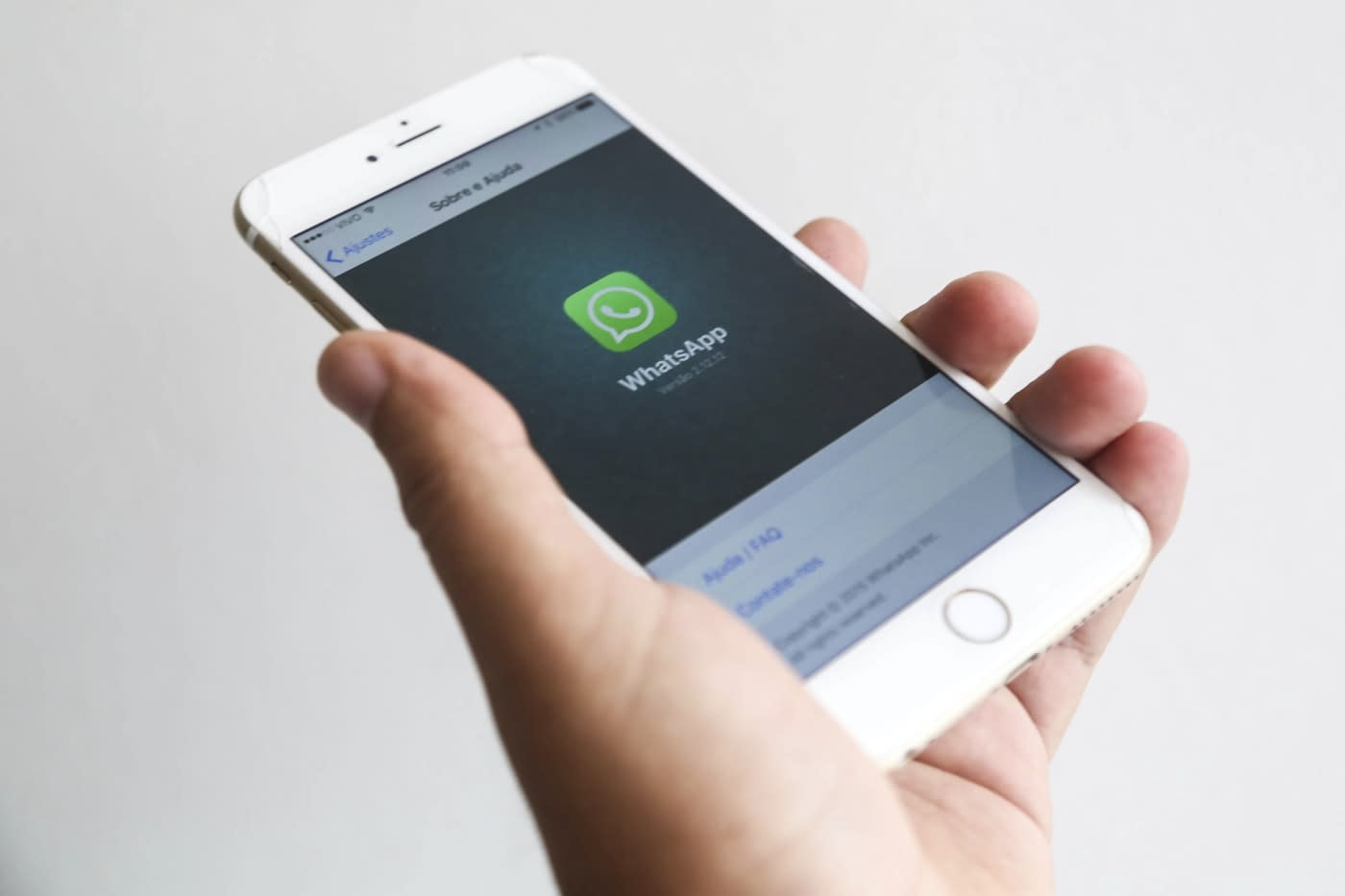 A Brazilian judge has ordered local cellphone carriers to block WhatsApp on their networks for 72 hours, effectively locking out over 100 million users from the Facebook-owned messaging service. The ban, which started Monday afternoon local time, appears to be a result of a dispute over WhatsApp's move to encrypt 100 percent of messages on its service. As TechCrunch reports, Judge Marcel Montalvo ordered WhatsApp to hand over chat records related to a drug investigation, but the company argued that it does not keep such records and could not decrypt the data even if it did. Therefore, it can't deliver something it does not have access to.

Update: Whatsapp boss Jan Koum says in a post on Facebook that while it is working to get services back online in Brazil, "we have no intention of compromising the security of our billion users around the world."

This is actually the second time the Brazilian courts have temporarily shut down WhatsApp. In December of last year, Judge Montalvo ordered the service be shut down for 48 hours, reportedly because it refused to take down illicit photos of minors. That ban only lasted for 12 hours after a different judge ruled it was "not reasonable that millions of users be affected by the inertia of the company." As Engadget noted at the time, Brazilian telcos have been hemorrhaging subscribers as more and more people ditch their phone lines for services like WhatsApp.

In March, Brazilian authorities attempted again to force Facebook and WhatsApp to hand over user data by arresting Facebook's Latin America VP Diego Dzodan. Facebook called the move an "extreme and disproportionate measure," while pointing out again that it cannot access end-to-end encrypted data that it doesn't keep. (Not to mention, WhatsApp operates as a separate entity from Facebook.) A judge agreed, calling the move "unlawful coercion" and ordered Dzodan's release just a day after his arrest.

Of the latest ban, a WhatsApp exec told TechCrunch, "This decision punishes more than 100 million Brazilians who rely on our service to communicate, run their businesses, and more, in order to force us to turn over information we repeatedly said we don't have."

In this article: brazil, culture, encryption, end-to-end, facebook, internet, mobile, security, whatsapp
All products recommended by Engadget are selected by our editorial team, independent of our parent company. Some of our stories include affiliate links. If you buy something through one of these links, we may earn an affiliate commission.