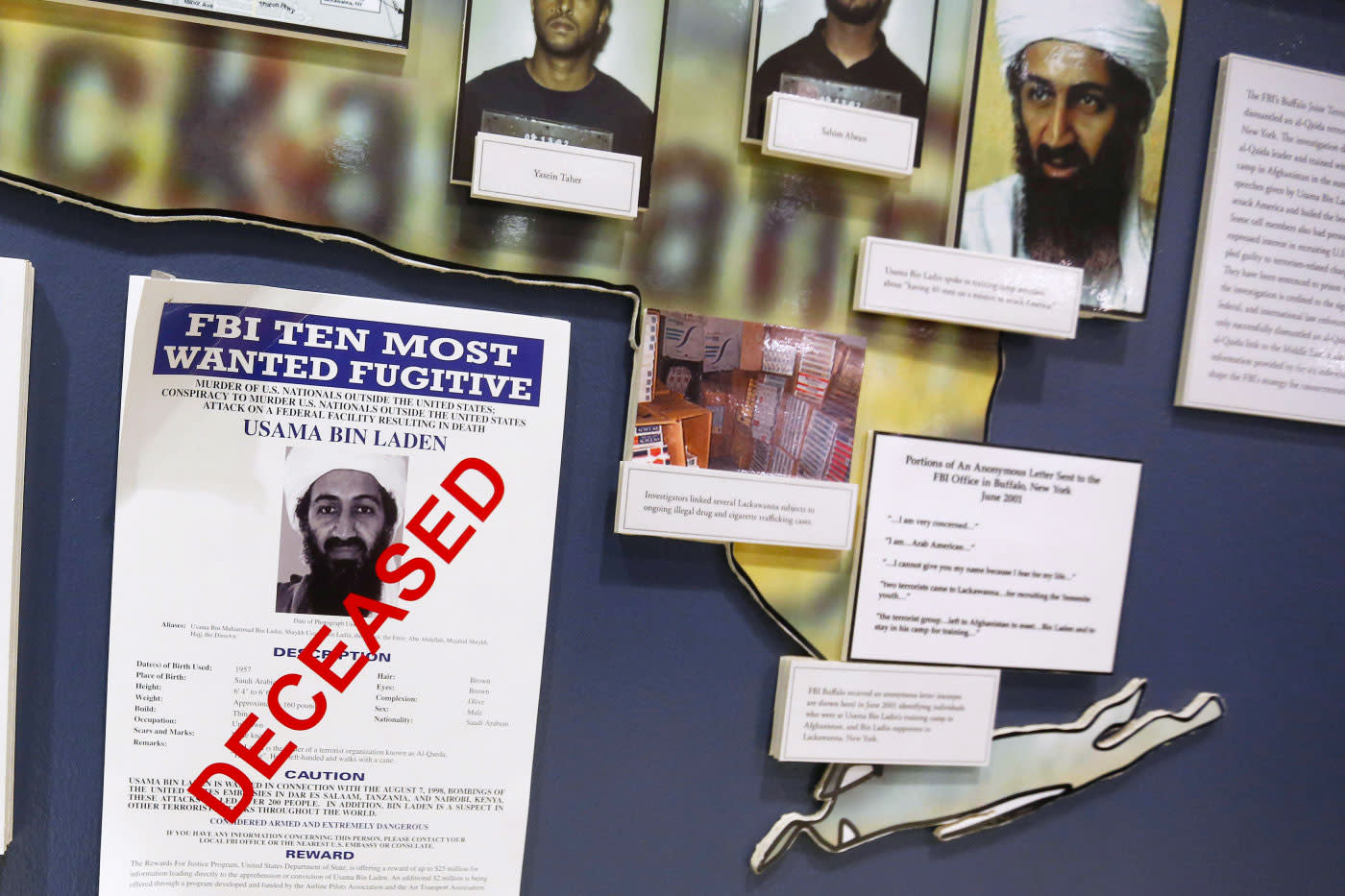 Tweeting a historical event as it happened can be enlightening, such as when the History Channel reenacted the sinking of the Titanic. It provides the context and time scale that you might miss reading a news story. However, the CIA just showed why this isn't always a good idea. The agency decided to recreate the raid that killed Osama Bin Laden through 'live' tweets this weekend, starting with the operation's approval and ending with confirmation of the terrorist leader's death. It was supposed to be informative, but it ended up rubbing a lot of people the wrong way... and it's not hard to see what triggered that outrage.

Aside from the lack of detail (bin Laden's death boils down to one vague tweet), the very existence of the Twitter campaign makes light of a serious event that's still fresh in the minds of many people. Bin Laden was ultimately responsible for both killing thousands of innocents and fostering hatred that continues to this day. Is it really a good idea to mark the anniversary of his death in a string of social network posts? Much like some companies' ill-advised attempts to commemorate the 9/11 attacks, it comes across as capitalizing on a tragedy rather than a sincere, solemn reflection.

To mark the 5th anniversary of the Usama Bin Ladin operation in Abbottabad we will tweet the raid as if it were happening today.#UBLRaid

4:05 pm EDT - First helicopter leaves the area to go back to Afghanistan#UBLRaid

Daring #UBLRaid was an IC team effort & in close collaboration with our military partners.https://t.co/rklCIRLlgF pic.twitter.com/xZObdGeqPR

In this article: cia, culture, internet, osamabinladen, politics, socialnetwork, socialnetworking, terrorism, twitter
All products recommended by Engadget are selected by our editorial team, independent of our parent company. Some of our stories include affiliate links. If you buy something through one of these links, we may earn an affiliate commission.