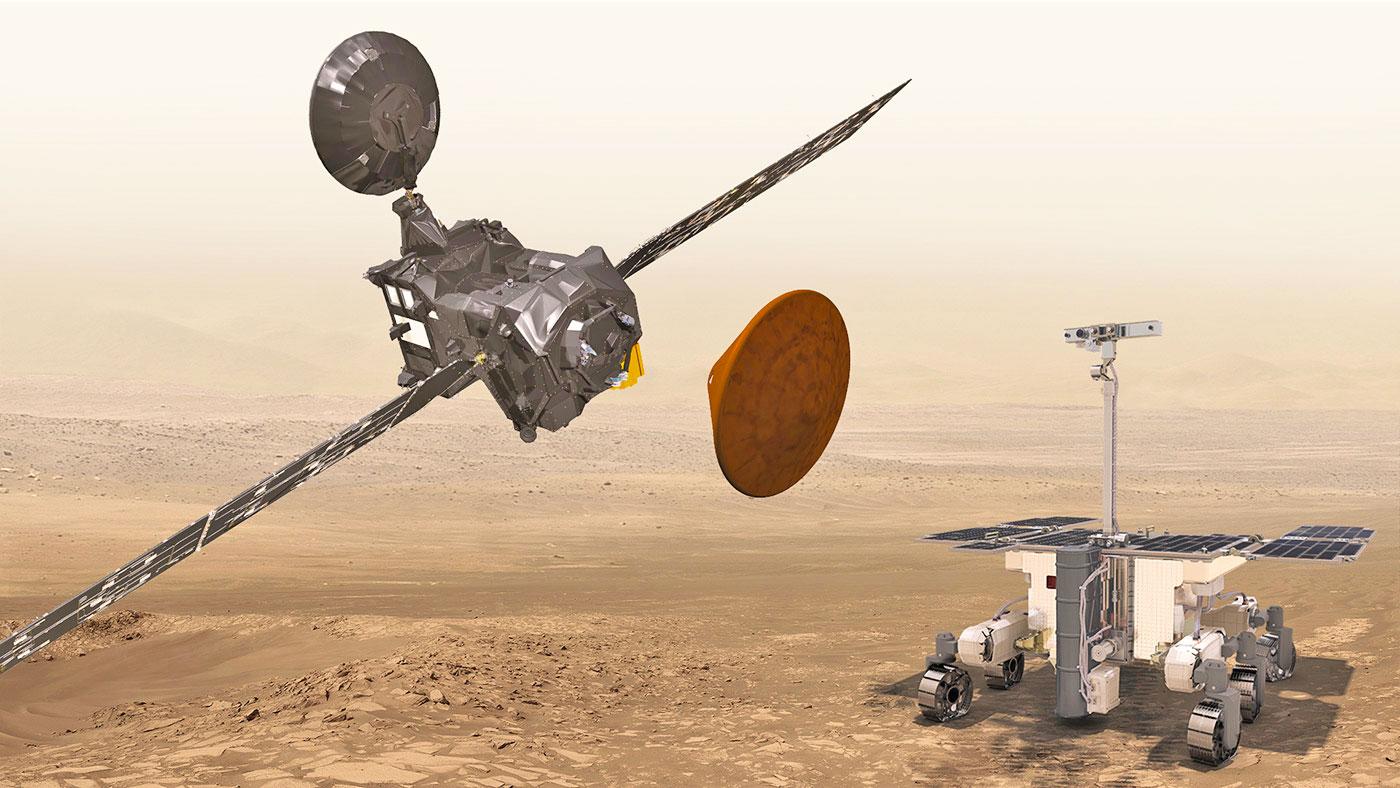 While the first part of Europe's and Russia's ExoMars mission took off on time in March, the second phase has been delayed. They've decided to launch their Martian rover, which will be capable of drilling up to two meters (6.5 feet) below the surface, in 2020 instead of 2018 like they previously planned. According to the BBC, Roscosmos' engineers have been having a hard time designing rover's landing mechanism. At the same time, European Space Agency's engineers are also having trouble putting together all the components and instruments ExoMars' second phase needs.

In the statement the ESA released, the agency says they've assessed the situation and "concluded that, taking into account the delays in European and Russian industrial activities and deliveries of the scientific payload, a launch in 2020 would be the best solution." The ExoMars project has been difficulties from the start due to the lack of a proper budget. As the BBC noted, the ESA even teamed up with NASA at one time. But like many relationships, that one ended when they found themselves with different priorities.

In this article: esa, europeanspaceagency, exomars, mars, roscosmos, science, space
All products recommended by Engadget are selected by our editorial team, independent of our parent company. Some of our stories include affiliate links. If you buy something through one of these links, we may earn an affiliate commission.