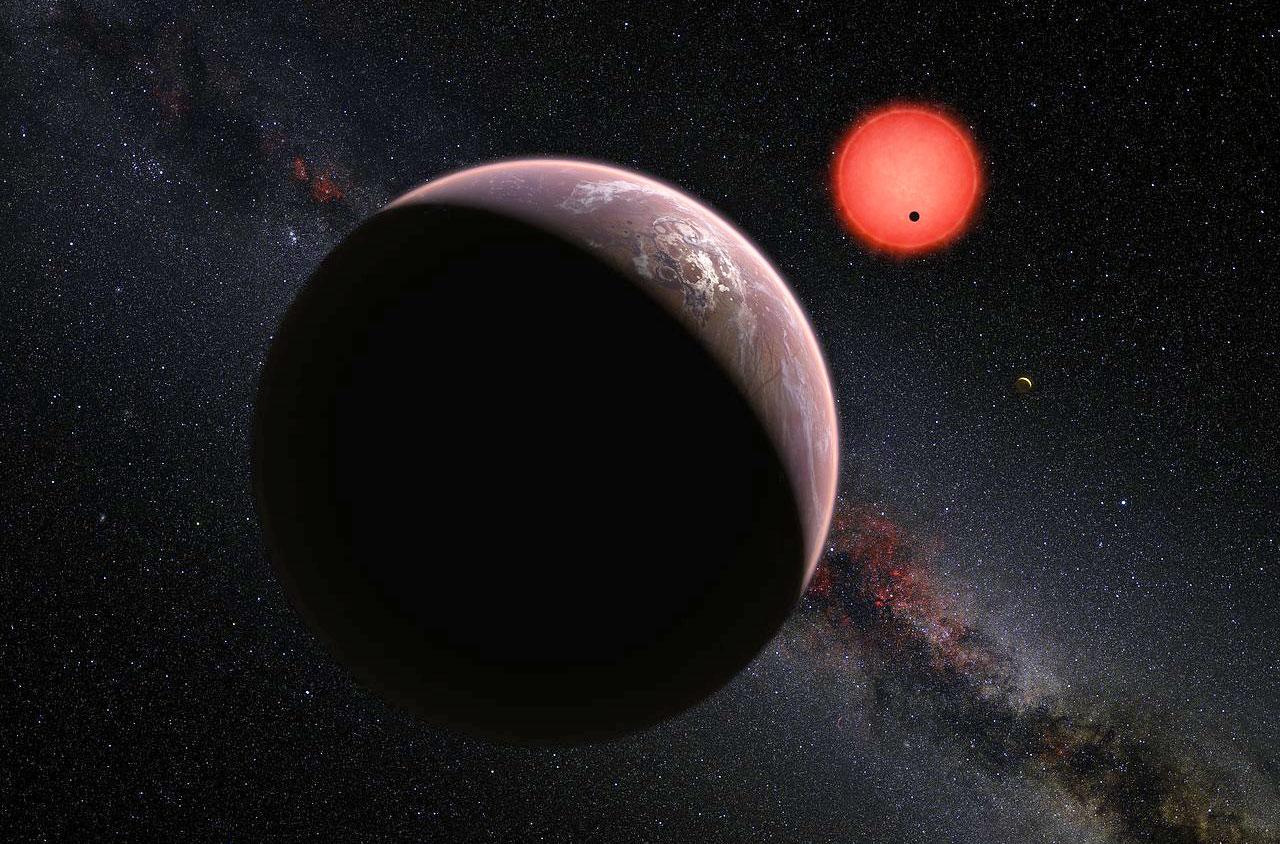 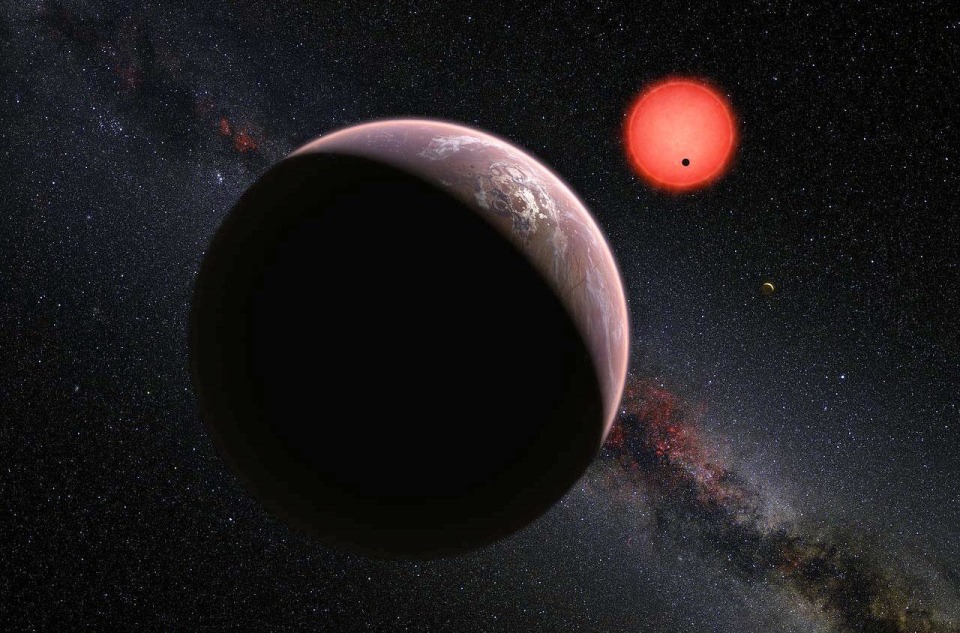 It's the dawning of the age of Aquarius. Well, the discovery of three planets orbiting a cooler-than-the-Sun dwarf star located in the Aquarius constellation, according to NASA. A number of telescopes, including the TRAPPIST at the La Silla Observatory in Chile were used in this trio, and the star itself bears the name TRAPPIST-1 for pretty obvious reasons. The planets are Earth-like in size and two of them orbit the star roughly every 1.5 and 2.4 days. The third one has proven a bit harder to track, with NASA saying its orbit is anywhere between 4.5 to 73 days.

From the sounds of it, though, none of them are in the habitable zone for their orbits because of how close they are to TRAPPIST-1. The inner two? They might have habitable regions, and the outermost (with the unknown orbital period) might be habitable considering that it "probably" gleans less radiation than Earth does from our sun.

Come May 4th, astronomers will be able to get a better look at TRAPPIST-1 and measure two of the planets as they transit the star via the Hubble telescope, analyzing their atmosphere and seeing if there are any bits of water vapor present. An extended campaign will give NASA a chance to study these with the relatively new James Webb Space Telescope's infrared capabilities to further study their atmospheres.
In this article: aquarius, JamesWebbSpaceTelescope, LaSillaObservatory, nasa, science, space, spacetelescope, telescope, trappist, trappist1
All products recommended by Engadget are selected by our editorial team, independent of our parent company. Some of our stories include affiliate links. If you buy something through one of these links, we may earn an affiliate commission.