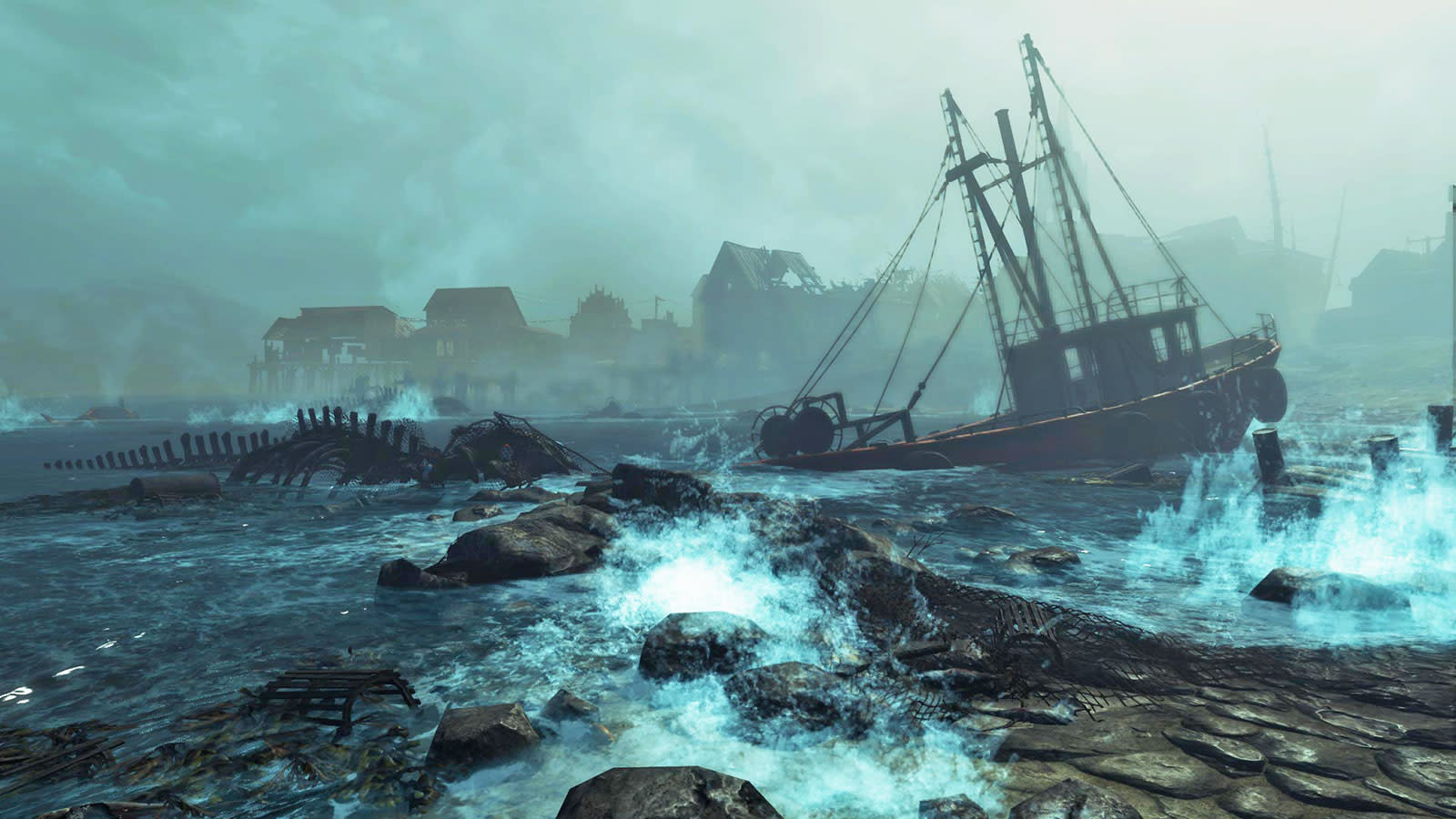 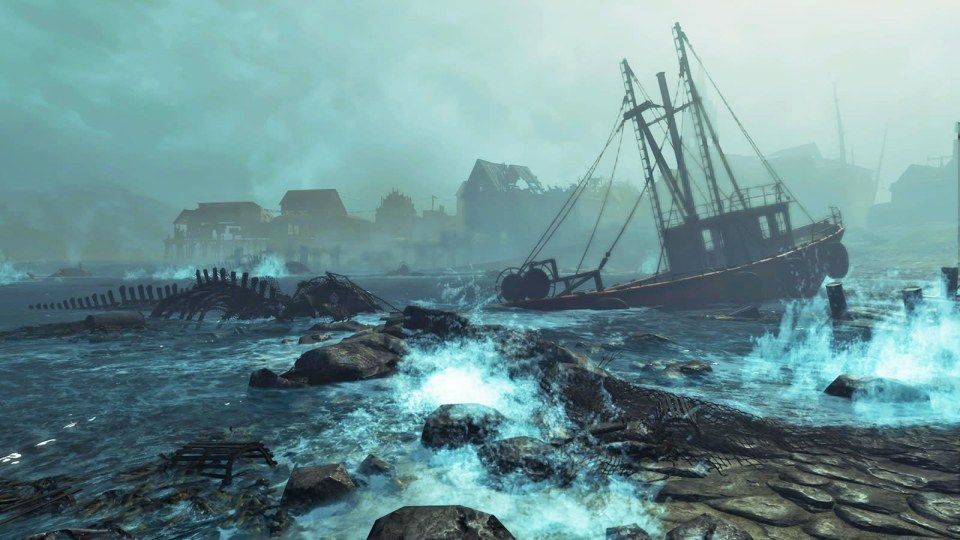 Already trudged through all of what nuclear wasteland simulator Fallout 4 has to offer? Crossed the first two expansions off of your list? Suit up, because it's time to head to Fallout 4's fictional island of Far Harbor on May 19th.

This may be the third expansion as far as Fallout 4 goes, but it's certainly the biggest. Bethesda has just released an official trailer and press release detailing Far Harbor's enormous landmass so you can get an idea of what to expect. To put things in perspective, it won't be as large as The Elder Scrolls IV: Oblivion's Shivering Isles expansion, but it will contain more ground to cover than Dawnguard.

Players will join up with Valentine's Detective Agency on a brand new case to search for a secret colony of synths and a mysterious young woman. The titular island of Far Harbor is located off the coast of Maine, and as you'd suspect, it's riddled with dangerous levels of radiation. All the more reason to explore it, right?

High-level weapons and armor will be deployed to aid you in cracking the case, and a whole new wealth of enemies, creepy places to uncover, and more will be presented. This expansion will run you $25 and will be available for Xbox One, PlayStation 4 and PC.

In this article: av, bethesda, Bethesda-Game-Studios, DLC, Fallout4, farharbor, gaming, pc, ps4, XboxOne
All products recommended by Engadget are selected by our editorial team, independent of our parent company. Some of our stories include affiliate links. If you buy something through one of these links, we may earn an affiliate commission.