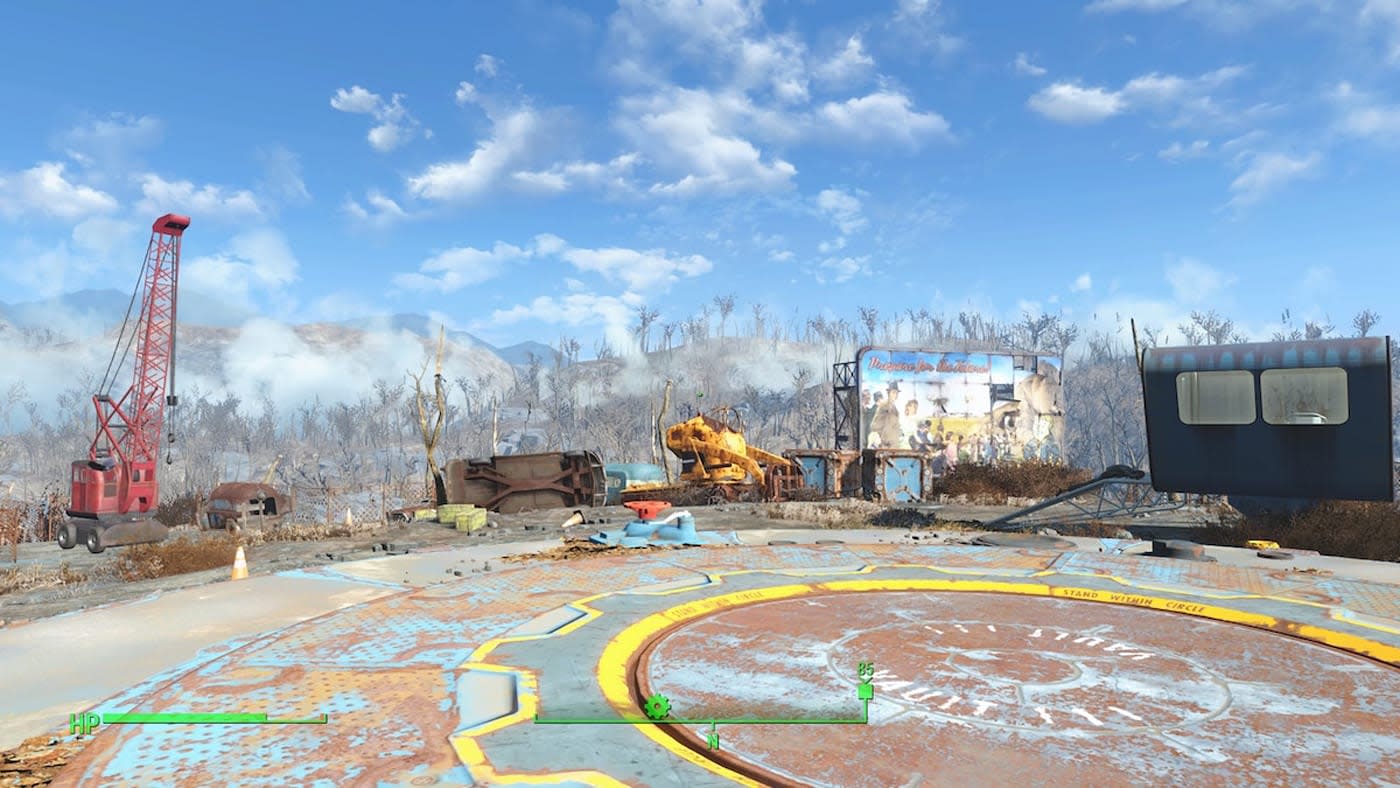 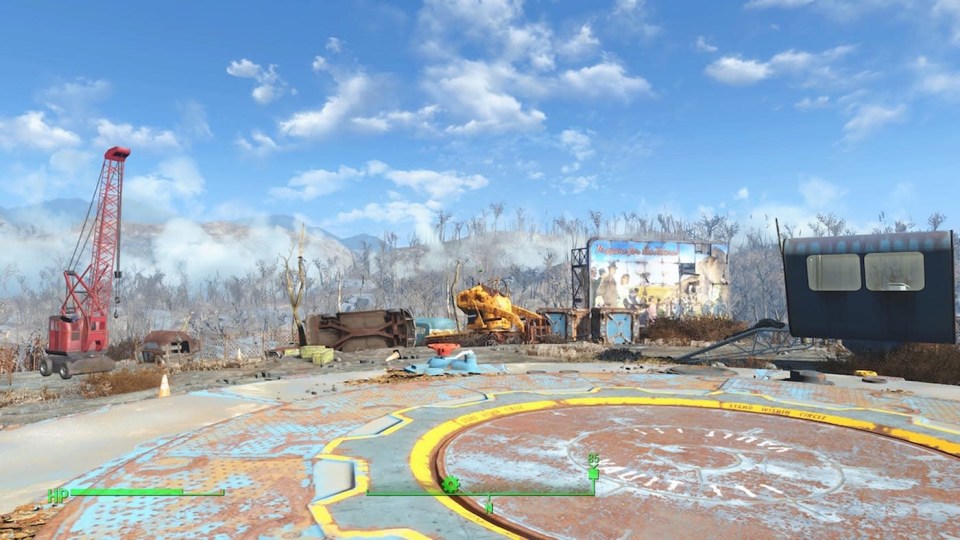 Automatron, dropping in March for $10, will pit players against a horde of robots unleashed by the evil Mechanist. With parts gathered from destroying these robots, players will be able to build and customize their own mechanical companions.

The $5 Wasteland Workshop, which is being released in April, will enable players to design and set cages to capture live creatures which can then be pitted against each other in post-apocalyptic bloodsports. The Workshop also includes a number of new design elements for customizing your settlement.

And for $25, players will be able to download the Far Harbor DLC in May. Set sail for a mysterious island off the coast of Maine in search of a missing woman and a hidden colony of Synths on behalf of the Valentine Detective Agency.

Take note, however, that the price of the season pass is going to increase on March 1st from the current price of $30 up to $50. That said, if you've already purchased your season pass, nothing changes. You'll get every 2016 DLC for the $30 you already paid for it. So if you're waffling over whether or not to get one, you'd better make up your mind by the end of February.

In this article: ad-on, bethesda, design, dlc, Fallout 4, fallout4, gaming
All products recommended by Engadget are selected by our editorial team, independent of our parent company. Some of our stories include affiliate links. If you buy something through one of these links, we may earn an affiliate commission.