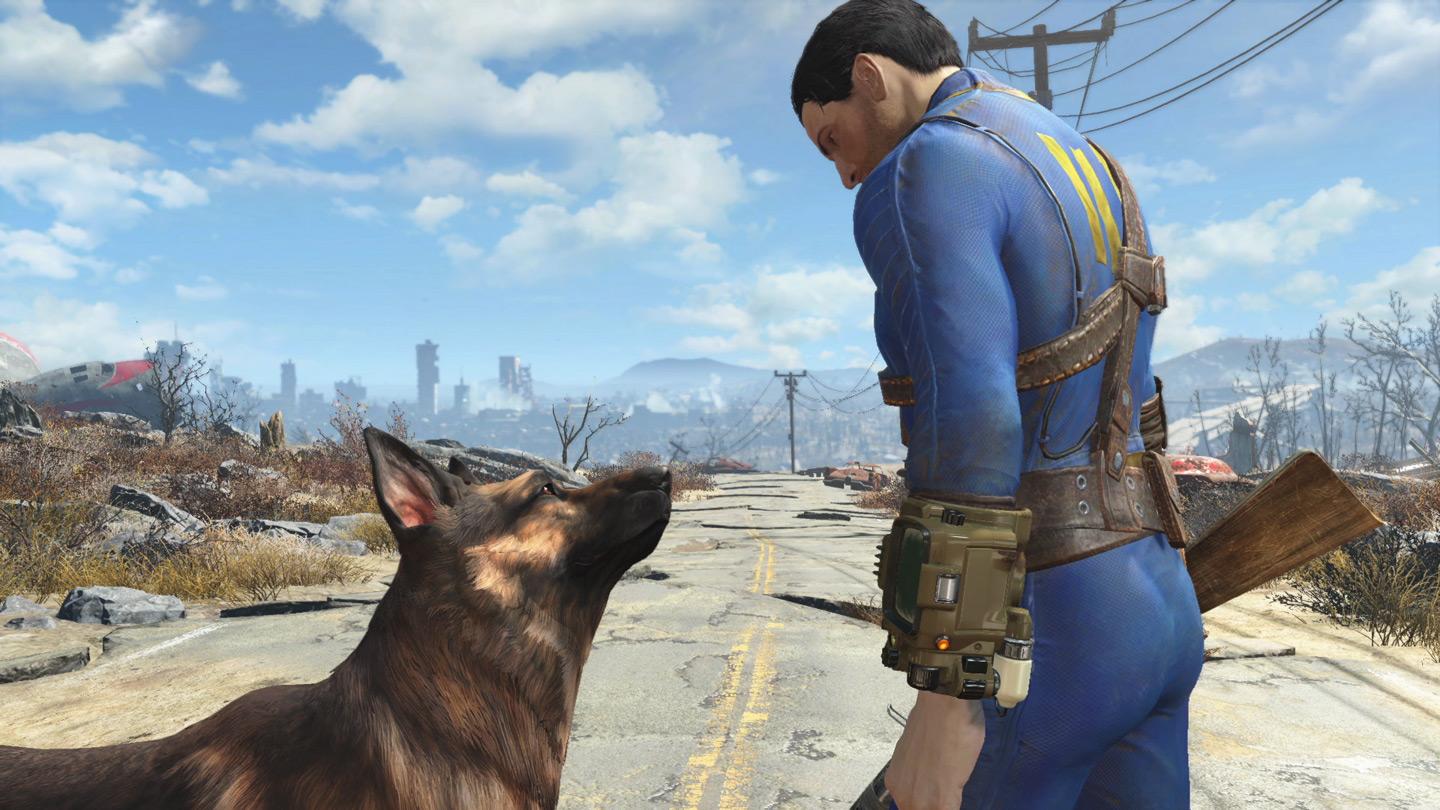 There's little doubt that Fallout 4's gameplay is involving when you can spend dozens of hours on the main storyline alone. However, one Russian man is convinced that it's too involving. RT says that he's suing Bethesda for 500,000 rubles ($7,030) for failing to warn that Fallout 4 would "become so addictive." Supposedly, the man went on a 3-week gaming marathon that cost him his health, job and wife. Had he known how alluring it was, he says, he would have either waited until the holidays to buy the game or avoided it entirely. We've reached out to Bethesda to both confirm the lawsuit and get its take on the claims.

There is a history of these cases, and they can even be successful: one American got compensation from NCSoft after he got hooked on Lineage II. There's also evidence to suggest that certain kinds of gameplay can promote addictive behavior. With that said, there are many Fallout 4 players who've played extensively without ruining their personal and professional lives. This man will have to convince the court that he was genuinely addicted, not just lacking in self-discipline.

In this article: addiction, bethesda, bethesdasoftworks, fallout, fallout4, gadgetry, gadgets, gaming, lawsuit, russia, timeline16suesettle
All products recommended by Engadget are selected by our editorial team, independent of our parent company. Some of our stories include affiliate links. If you buy something through one of these links, we may earn an affiliate commission.