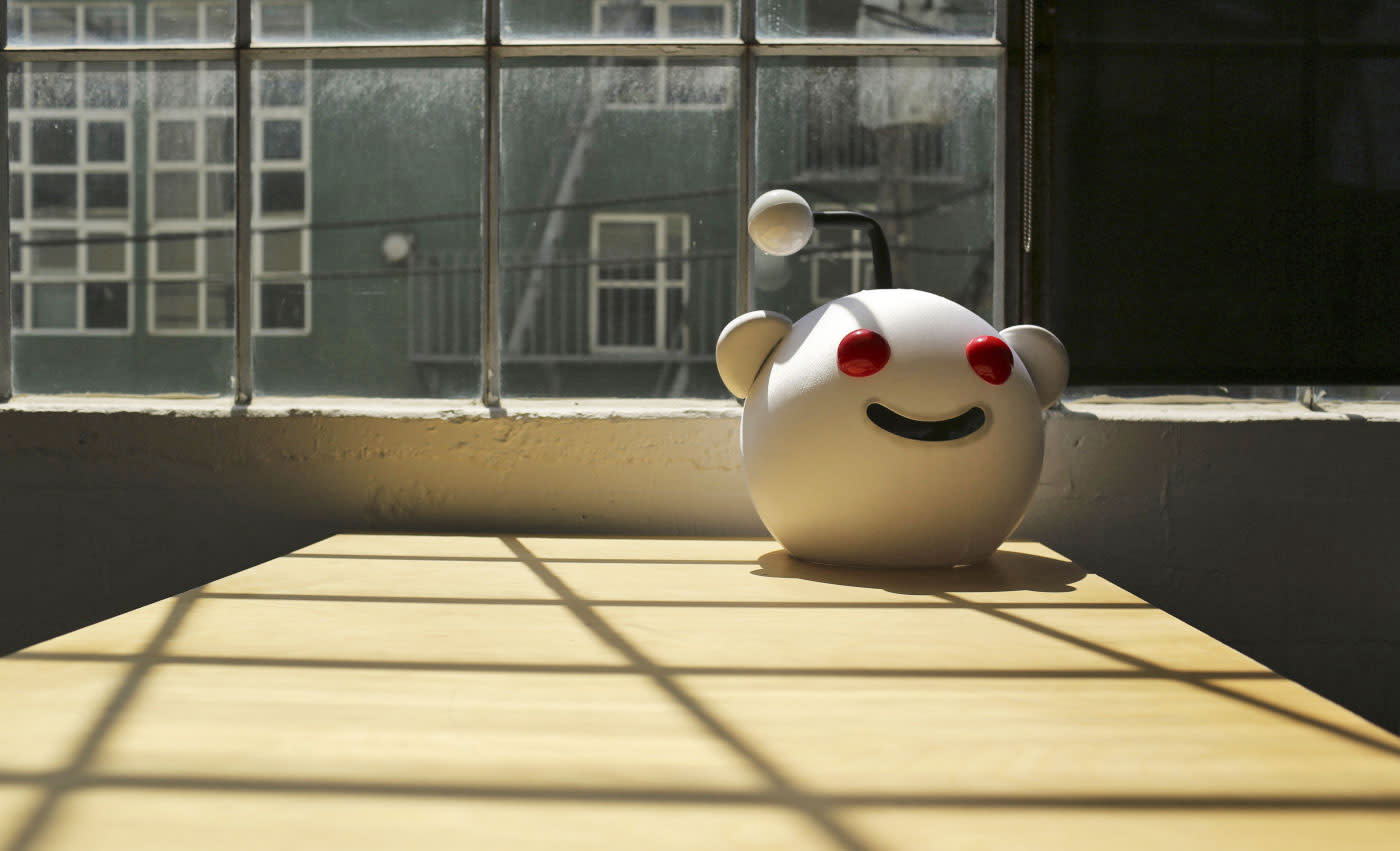 It's logical that as any public discussion expands, either through the number of participants or contributions, there's a greater chance it will touch upon new, divergent topics. This idea is neatly wrapped up in Godwin's law, a concept created by Mike Godwin, which states that as any online debate grows longer, "the probability of a comparison involving Nazis or Hitler approaches one." On Reddit, that's especially true -- in threads with more than 1,000 comments, the likelihood that "Nazis" or "Hitler" will be referenced at least once is more than 70 percent.

The statistic has been put forward by Curious Gnu, an anonymous blogger with a "passion for numbers." Gnu pulled some Reddit data from the company's public repository on Google BigQuery, before analysing 4.6 million comments to see which subreddits had the highest share of responses mentioning the two terms. Unsurprisingly, the top results were r/history and r/AskHistorians. r/european and r/italy also ranked high. Still, these figures lay bare the use of language in current internet culture, especially in the raw, passionate echo chamber that is Reddit.

In this article: culture, internet, language, reddit, statistics
All products recommended by Engadget are selected by our editorial team, independent of our parent company. Some of our stories include affiliate links. If you buy something through one of these links, we may earn an affiliate commission.