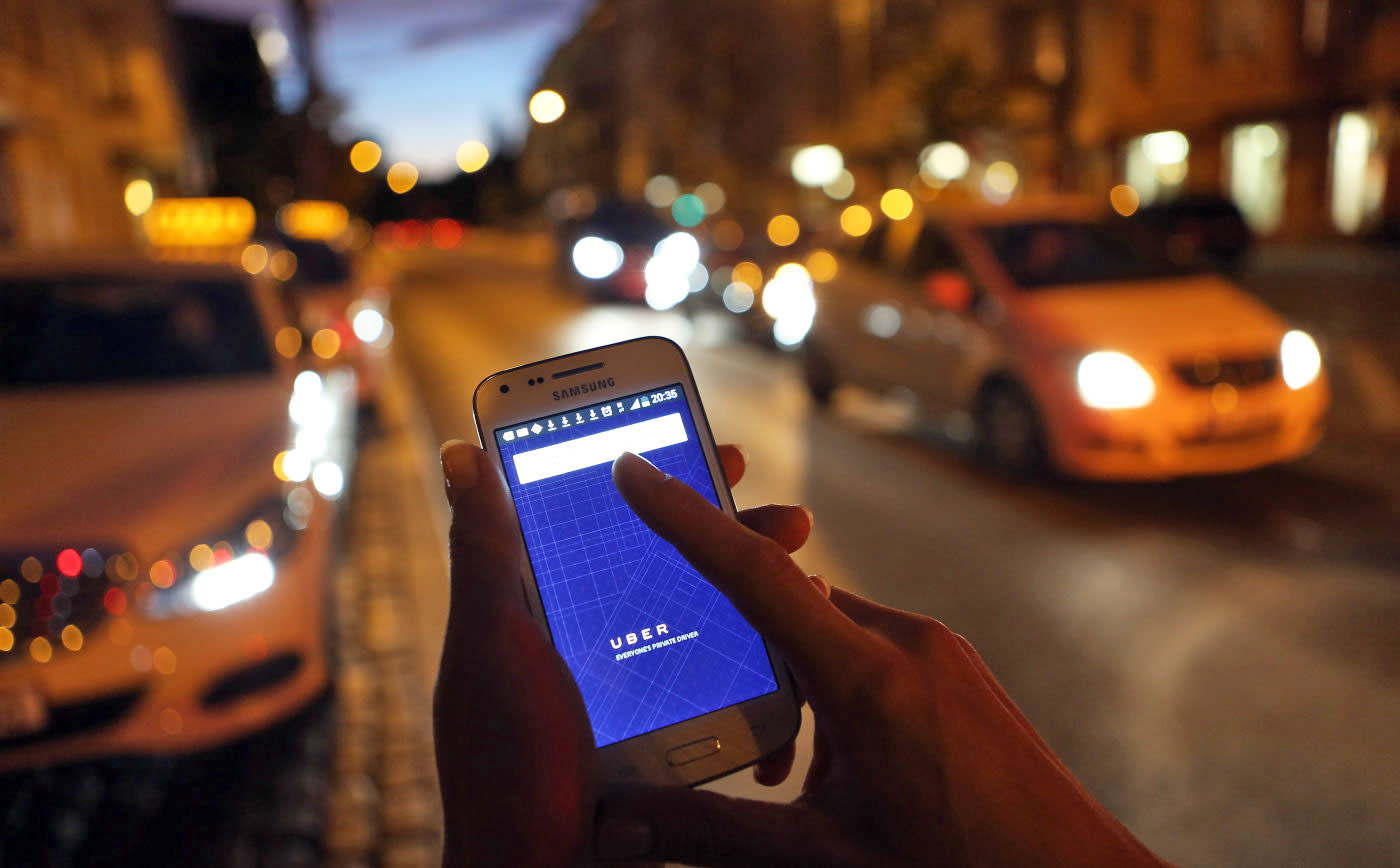 Uber drivers may legally be contractors rather than employees, but that doesn't absolve the company of liability in assault cases. A federal judge in California has denied the ride-sharing company's motion to dismiss a lawsuit for attacks against two riders. One of Uber's main arguments was that its drivers aren't employees, so it isn't responsible for their actions. However, the judge ruled that "plaintiffs have alleged sufficient facts to claim plausibly that an employment relationship exists."

Uber also argued that in one case, the driver wasn't using the Uber app when he picked up the female victim. However, the judge shot that down too, because the passenger still believed the attacker "was acting in his capacity as an Uber driver," since he had picked up her group earlier.

It's one more judge independently agreeing that at least as far as it appears, Uber is treating these drivers more like employees than like independent contractors.

The ride-sharing firm argued that it can't be held liable because "sudden sexual assaults by employees are outside the scope of an employee's duties and cannot support employer liability." However, the judge pointed out that for the purposes of the case, Uber is a "common carrier" like a taxi company, and duty-bound to protect passenger from assault. In addition, the company allegedly failed to spot an assault conviction of one of the drivers from 2003, because its background checks only go back seven years.

The case brings up more questions about the safety of Uber's service -- the company recently admitted it had 170 complaints of sexual assault between 2012 and 2015, including five rapes. Jeanne Christensen, the lawyer for the plaintiffs told Buzzfeed that "I would hope now that when claims are brought to lawyers they'll head to the internet and see this decision and feel more confident bringing a lawsuit." Furthermore, she feels that the despite the decision that drivers aren't employees, law courts aren't necessarily seeing it that way. "It's one more judge independently agreeing that at least as far as it appears, Uber is treating these drivers more like employees than like independent contractors."

In this article: BackgroundCheck, Contractors, culture, Drivers, Employees, SexualAssault, transportation, Uber
All products recommended by Engadget are selected by our editorial team, independent of our parent company. Some of our stories include affiliate links. If you buy something through one of these links, we may earn an affiliate commission.