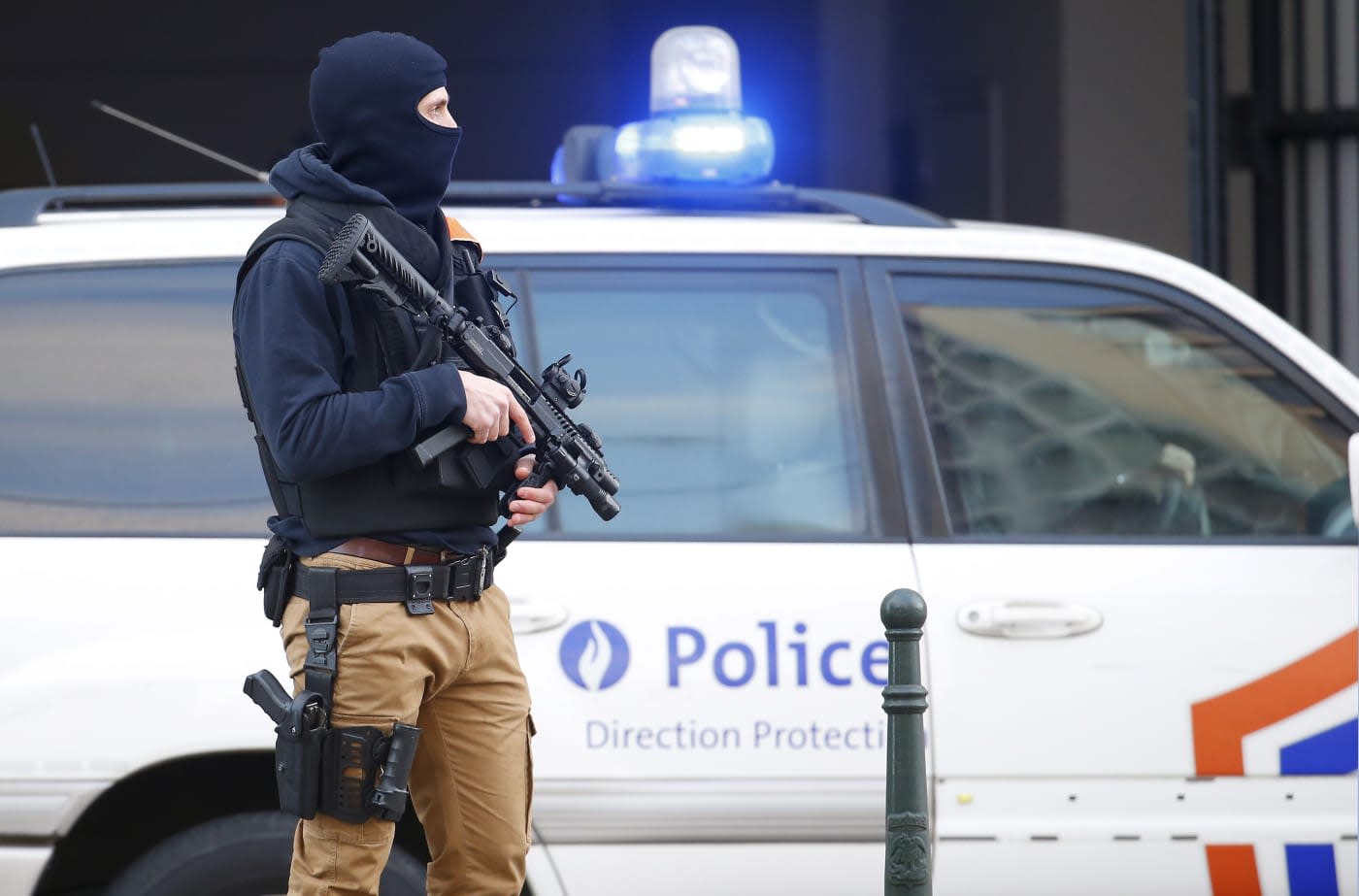 There's more tension between tech firms and the US government, as Twitter has reportedly blocked spy agencies from a service that helps them root out terrorists. According to the WSJ, the social network cut off the government from Dataminr, a company that analyzes every public tweet sent. Though Twitter doesn't own the service (it has a five percent share), it does provide it with unique access to its central data line. Neither Twitter nor Dataminr have confirmed the details publicly, but unnamed intelligence officials have corroborated the story.

Dataminr examines hundreds of millions of tweets every day and correlates them to news sources, geographic locations, market information and other data. It then sells the information to news agencies, stock brokers and other companies. For instance, Dataminr helped the New York Times find significant tweets during the Brussels terrorist attacks for its live blog. It also reportedly gave US intelligence services information about the same attacks 10 minutes before the general public found out.

Twitter quite rightly declining to serve as extension of US spy agencies. https://t.co/iKpVTC11D3

Twitter said in a statement that it "never authorized Dataminr or any third party to sell data to a government or intelligence agency for surveillance purposes." However, US intelligence has a venture capital arm called In-Q-Tel (yep) that has reportedly invested in Dataminr and other social media analytics firms. As part of that, Dataminr allowed certain spy agencies to mine tweets as part of a pilot program. When that ended, Twitter forbade the company from using its data, fearing the "optics" of being too closely associated with intelligence activities, according to WSJ sources.

With the decision, Twitter is following other Silicon Valley companies like Apple in distancing themselves from the NSA and other surveillance services. Apple resisted an FBI order to unlock the San Bernardino shooter's iPhone, for instance, saying it was a slippery slope that could decrease security for everyone.

However, US spy agencies reportedly aren't pleased with the decision, as they have become increasingly dependent on social media analysis to root out terrorists. Former NSA deputy director John C. Inglis told the WSJ, "if Twitter continues to sell this to the private sector, but denies the government, that's hypocritical. I think it's a bad sign of a lack of appropriate cooperation between a private-sector organization and the government." The American Civil Liberties Union disagrees, however, as deputy legal director Jameel Jaffer tweeted that "Twitter quite rightly declining to serve as an extension of US spy agencies."

In this article: Analytics, Attacks, culture, Dataminr, security, Surveillance, Terrorism, Twitter
All products recommended by Engadget are selected by our editorial team, independent of our parent company. Some of our stories include affiliate links. If you buy something through one of these links, we may earn an affiliate commission.