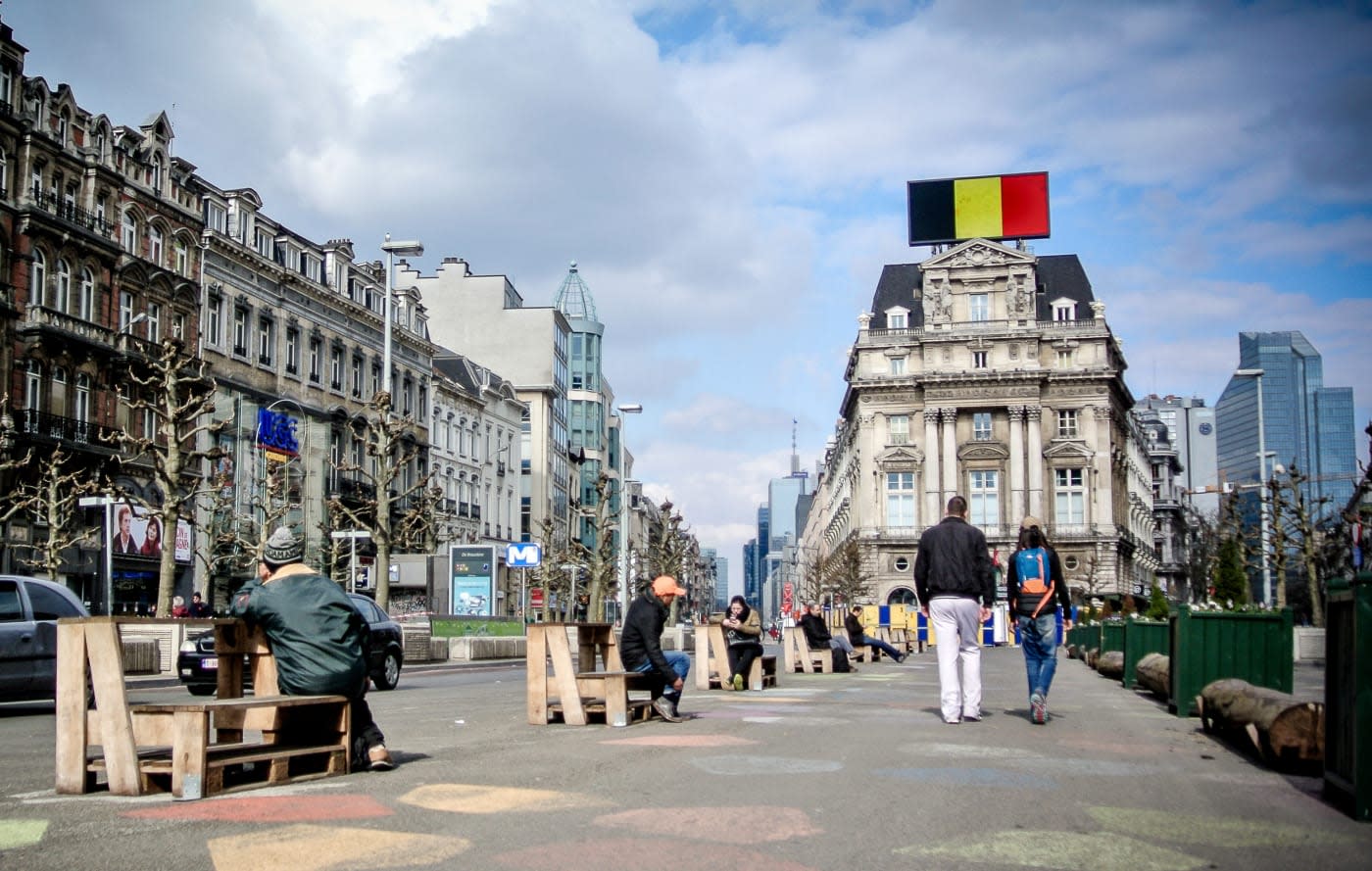 If you're determined to get in touch with friends and relatives who were in Belgium during the March 22nd terrorist attacks in Brussels, you're about to get a helping hand. Major US carriers (so far including AT&T, Sprint, T-Mobile and Verizon) are all waiving the costs of calls and text messages to Belgium to help you confirm that everyone is safe and sound. The extent of the offer varies -- Verizon's waiver runs through March 23rd, while Sprint will take care of you until March 31st. Some (such as T-Mobile and Verizon) are covering calls to Turkey following its incident, as well. It's an all too familiar gesture (carriers did the same following the Paris attacks), but it's an important one if you need to reassure yourself with a familiar voice.

In this article: att, belgium, brussels, carrier, culture, gear, mobile, sprint, t-mobile, terrorism, turkey, verizon, wireless
All products recommended by Engadget are selected by our editorial team, independent of our parent company. Some of our stories include affiliate links. If you buy something through one of these links, we may earn an affiliate commission.