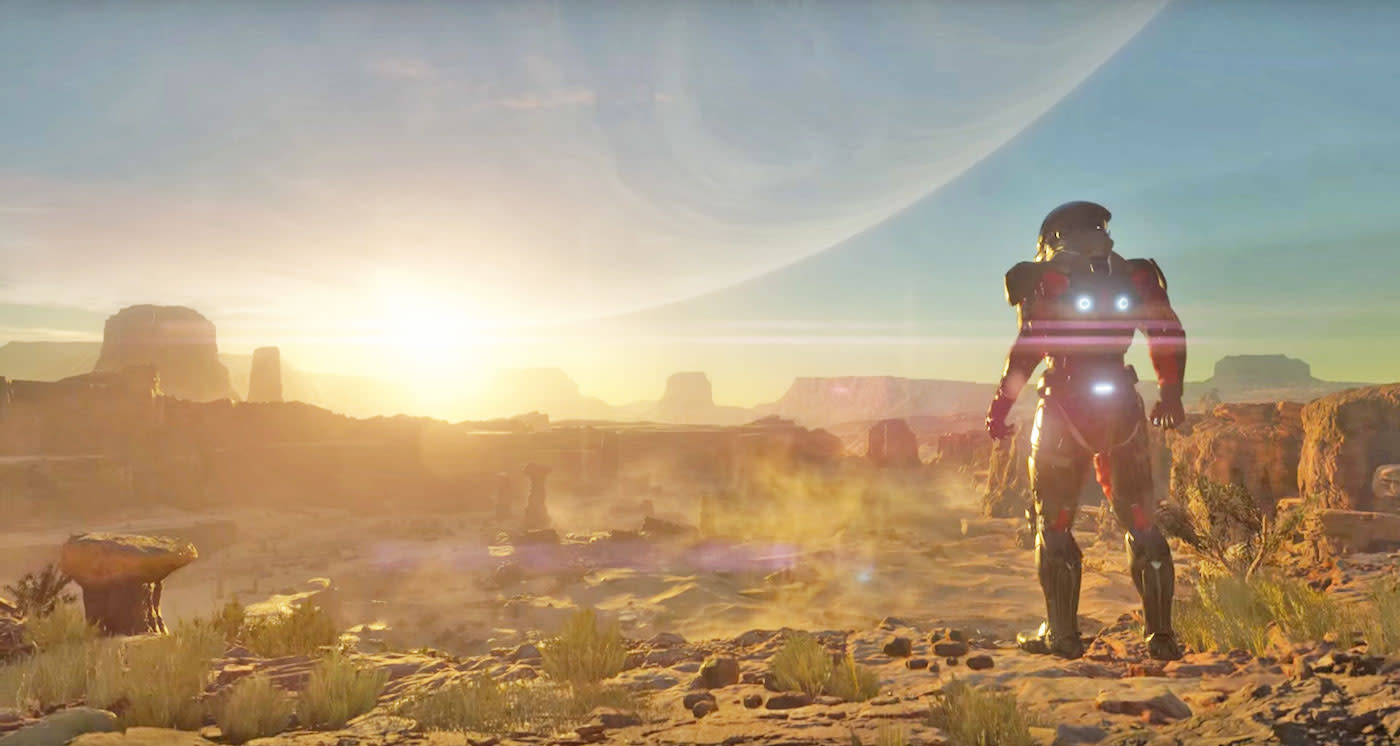 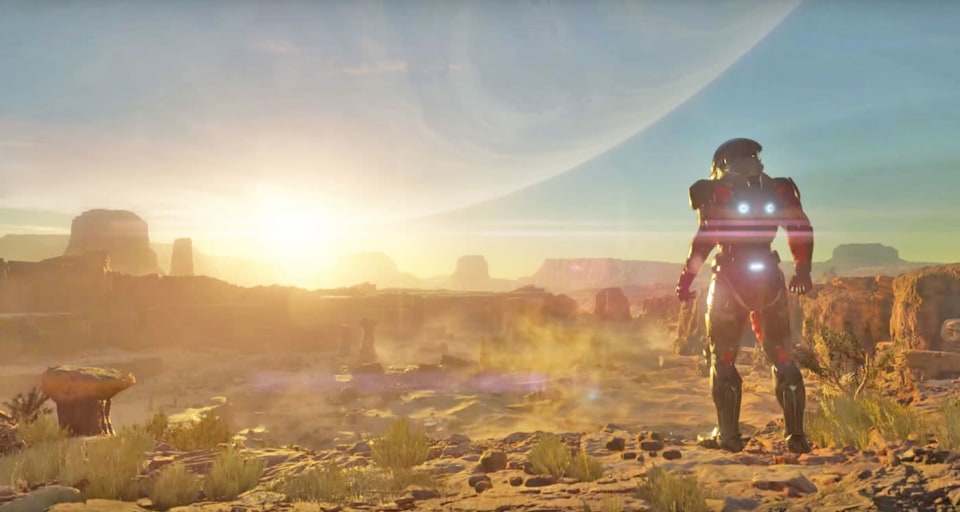 BioWare has confirmed what we already knew: the next instalment in the Mass Effect franchise has been pushed back to next year. Publisher EA teased the bad news during an investor's call in March, when CFO Blake Jorgensen said it was scheduled for a fiscal "fourth quarter" release. Still, today's announcement is a useful confirmation -- there's no way to misinterpret BioWare's new blog post, which states the game will "ship in early 2017." The studio says the delay is due to the scale of Andromeda, which will provide players with "an unprecedented level of freedom."

"We've been playing the game at the studio recently, it's showing us that we're taking the game in the right direction," Aaryn Flynn, General Manager of BioWare explains. "But we also know we need the right amount of time to make sure we deliver everything the game can be and should be -- that's our commitment from all of us to you." He also reiterates that the game will be running on EA's Frostbite engine, delivering "visuals, story, and gameplay that have never been done in franchise history."

There is one silver lining: the studio has confirmed that an "update" for Mass Effect: Andromeda will be shown at EA's E3 press conference on June 12th. Fingers crossed that includes some gameplay footage.

In this article: av, bioware, delay, e32016, ea, gaming, masseffect
All products recommended by Engadget are selected by our editorial team, independent of our parent company. Some of our stories include affiliate links. If you buy something through one of these links, we may earn an affiliate commission.