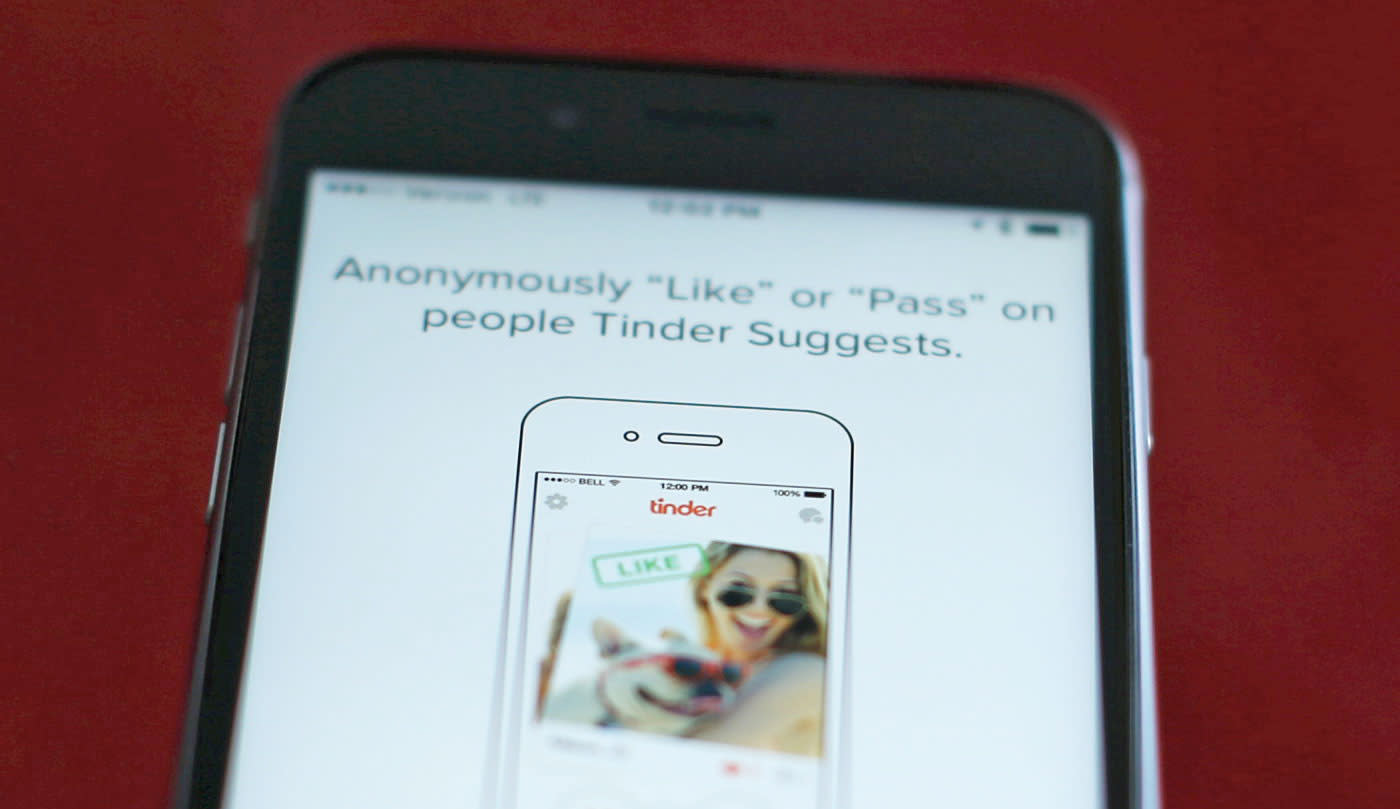 A Kansas Tinder user was recently kidnapped, beaten and held against her will for six days by a man she met through the app. Shane Steven Allen faces one charge of kidnapping and four more for aggravated battery. He's currently in police custody under $100,000 bond, according to NBC News. If he's convicted, Allen could serve a 32-year prison sentence. The woman, a 20 year-old student at the University of Kansas, was kidnapped on April 12th and was returned to her sorority on April 18th with multiple injuries including a pair of black eyes, broken blood vessels in her eyes and multiple bruises and abrasions, according to local news outlet Lawrence Journal World.

The two had met up once before without incident, but the next time, Allen allegedly accused the woman of flirting with one of his friends, which set the abuse in motion. Apparently, Allen said he was holding her until the initial round of facial injuries healed. He took the victim back to the sorority house after she promised she wouldn't contact the police.

Unfortunately, this is the latest in a string of crimes committed either via, or involving, social apps including a rape broadcasted on Periscope, a domestic assault streamed online via Twitch and a suicide that also played out on Periscope.

In this article: assault, culture, dating, kansas, kidnapping, mobile, sex, tinder, universityofkansas
All products recommended by Engadget are selected by our editorial team, independent of our parent company. Some of our stories include affiliate links. If you buy something through one of these links, we may earn an affiliate commission.
Share
Tweet
Share