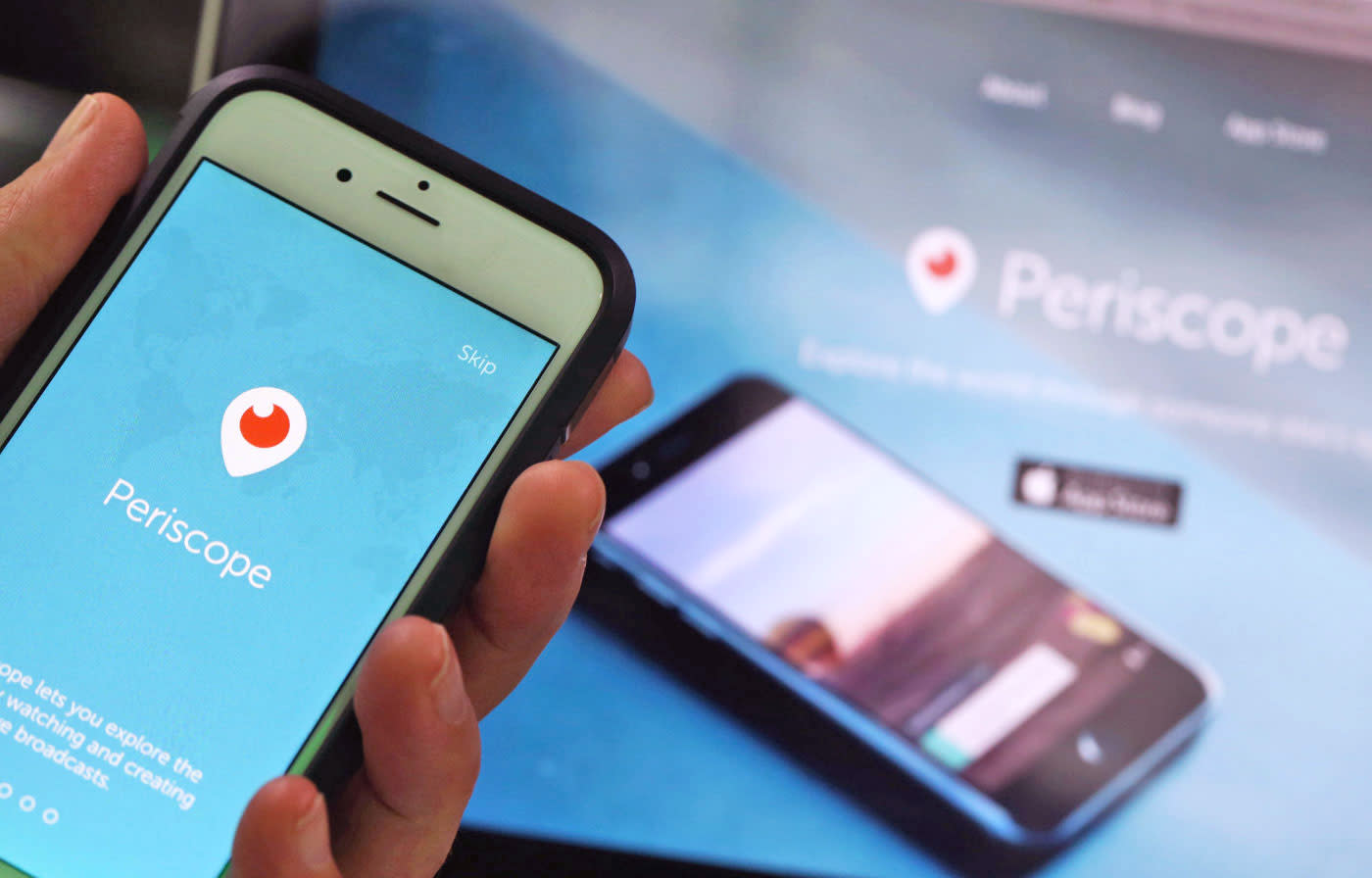 An Ohio woman used Periscope to livestream her friend's rape. According to a report by local NBC affiliate KXAN, in February 18-year-old Marina Lonina and her 17-year-old friend were hanging out with 29-year-old Raymond Boyd Gates when after an indeterminate period of time, Gates allegedly began sexually assaulting the victim. From another state, one of Lonina's friends watching the stream reported it to the proper authorities. A grand jury has recently indicted Lonina and Gates with charges for one count of kidnapping, two of rape, one of sexual battery and three counts of pandering sexually-oriented material involving a minor.

Lonina could also face additional charges of "illegal use of minor in nudity oriented material or performance" because she may have taken a nude photo of her friend the night prior, as well. Should the charges stick, Ohio prosecutor Ron O'Brien says that Lonina and Gates could each be looking at prison sentences upwards of 40 years each.

In this article: crime, culture, livestreaming, MarinaLonina, mobile, ohio, periscope, rape, Raymondboydgates, RonOBrien, SexualAssault, video
All products recommended by Engadget are selected by our editorial team, independent of our parent company. Some of our stories include affiliate links. If you buy something through one of these links, we may earn an affiliate commission.
Share
Tweet
Share