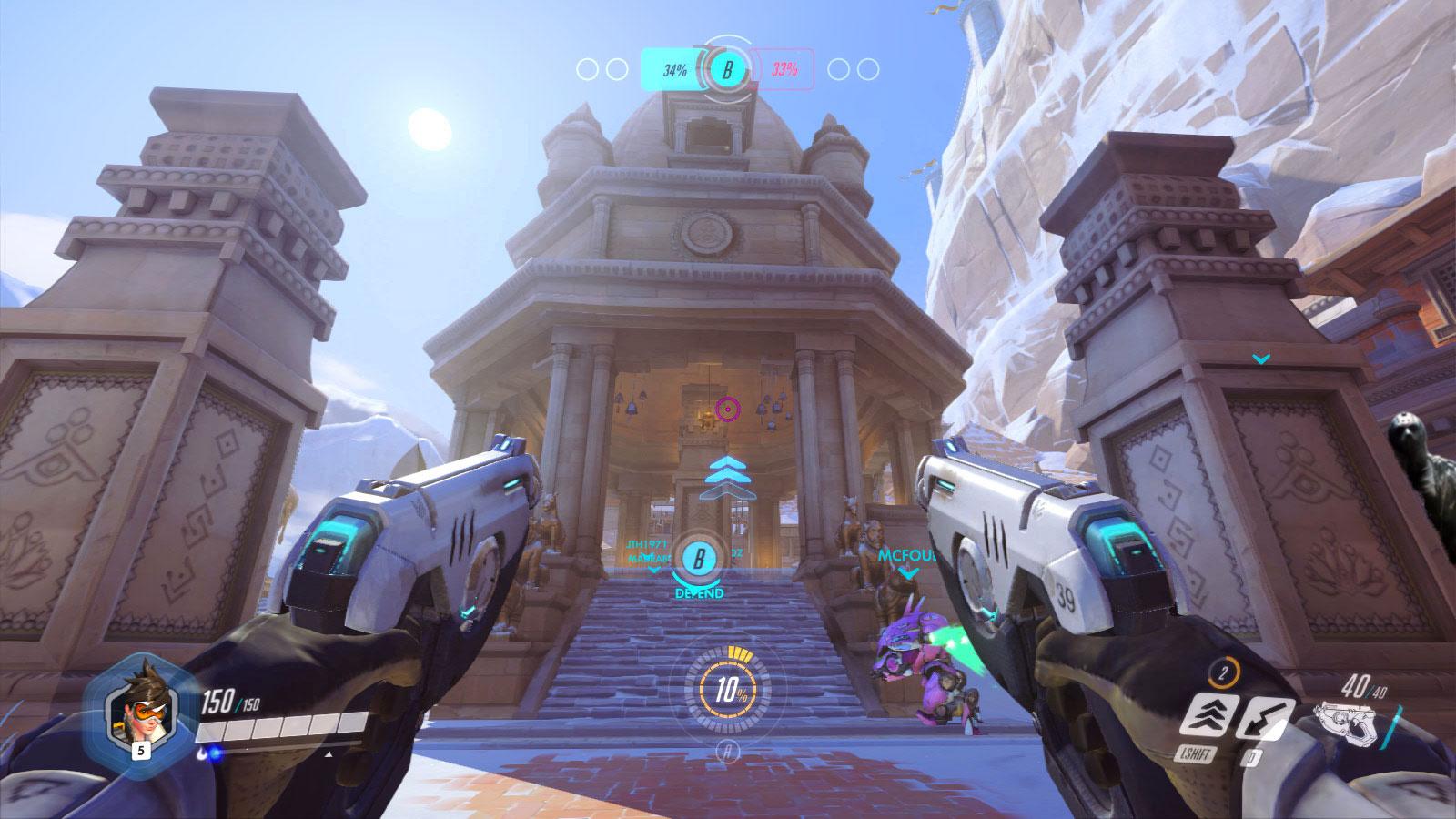 It's a good time for Blizzard Entertainment right now, as the company celebrates over 9.7 million players having played team-based shooter Overwatch. During the Open Beta across Xbox One, PlayStation 4 and PC, players amassed over 81 million hours of play across 37 million matches. These staggering numbers elevate Overwatch to Blizzard's biggest open beta yet. On average, each player clocked in around 8 hours of play time.

While the open beta ran for just under a week, it served up the 21 heroes from the full game, with several stages to experience ahead of the May 24th launch. In contrast, developer 2K's similar Battleborn attracted just over 2 million players during its own beta at the beginning of April.

With Overwatch's official debut around the corner, it'll be intriguing to see what the numbers top out at for launch, especially with competition out there in the form of Battleborn and other recent gaming releases.

Cheers to the incredible 9.7 MILLION of you who joined us in the @PlayOverwatch Open Beta! Thank you, heroes💙 pic.twitter.com/RVug4KsFE4

In this article: av, Blizzard, Blizzard-Entertainment, gaming, overwatch
All products recommended by Engadget are selected by our editorial team, independent of our parent company. Some of our stories include affiliate links. If you buy something through one of these links, we may earn an affiliate commission.