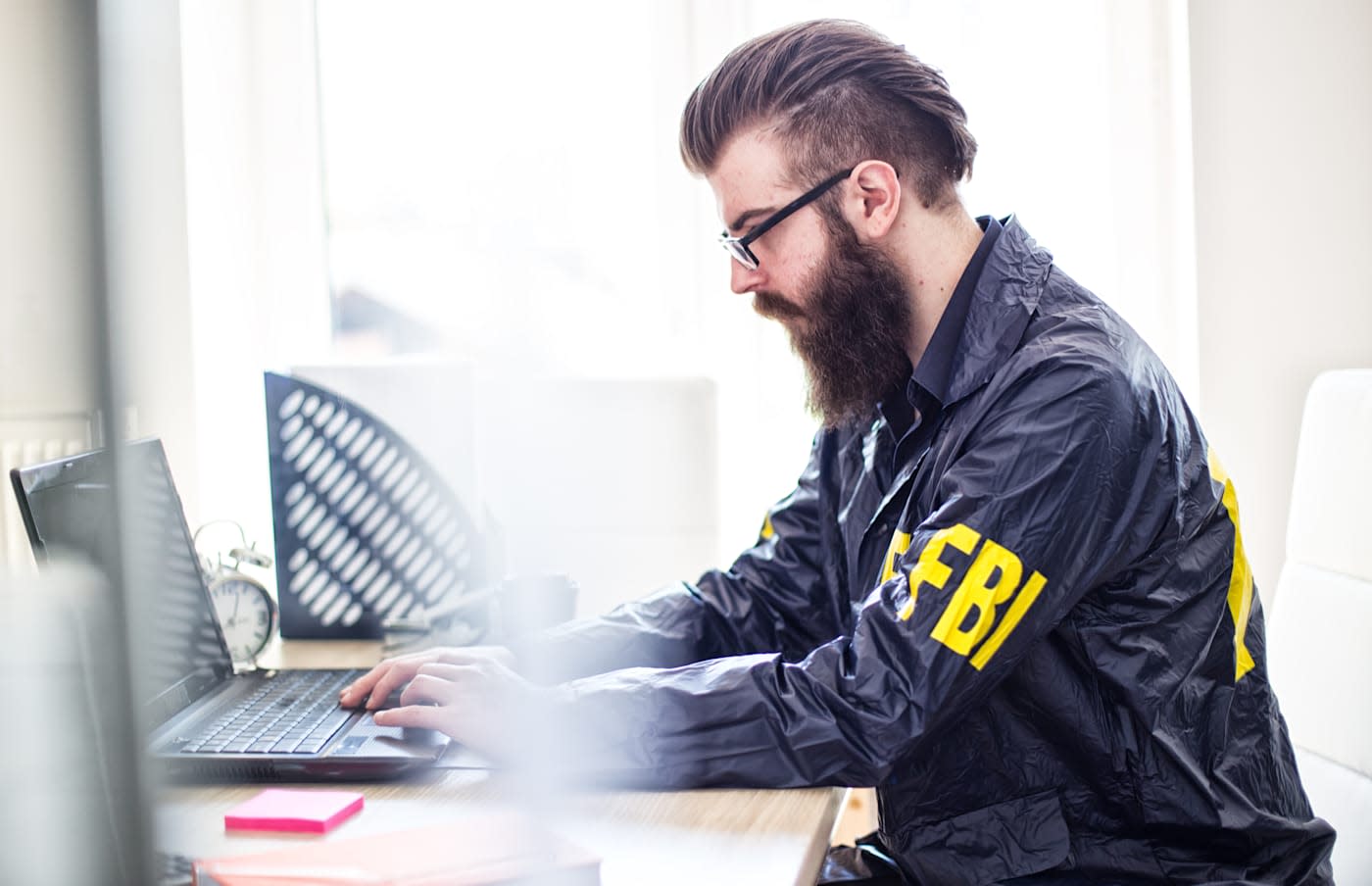 Mozilla asked for the vulnerability's details when Bryan ordered prosecutors to disclose the flaw to that defendant's lawyers. The company wanted to get those details before the defendant could in order to patch up the security hole. However, the Justice Department managed to convince the judge to overturn his own decision for the sake of national security. Since the prosecutors don't have to share the flaw's details with the defendant's lawyers anymore, Bryan decided that Mozilla's request had no legs to stand on. "[It] appears that Mozilla's concerns should be addressed to the United States," he said.

Other defendants around the US and the world are facing charges brought about by the FBI's operation. In one particularly interesting case, a judge tossed out the feds' evidence, because they used an invalid warrant to carry out the malware hack.

In this article: childporn, fbihack, gear, internet, malware, mozilla, playpen, tor
All products recommended by Engadget are selected by our editorial team, independent of our parent company. Some of our stories include affiliate links. If you buy something through one of these links, we may earn an affiliate commission.