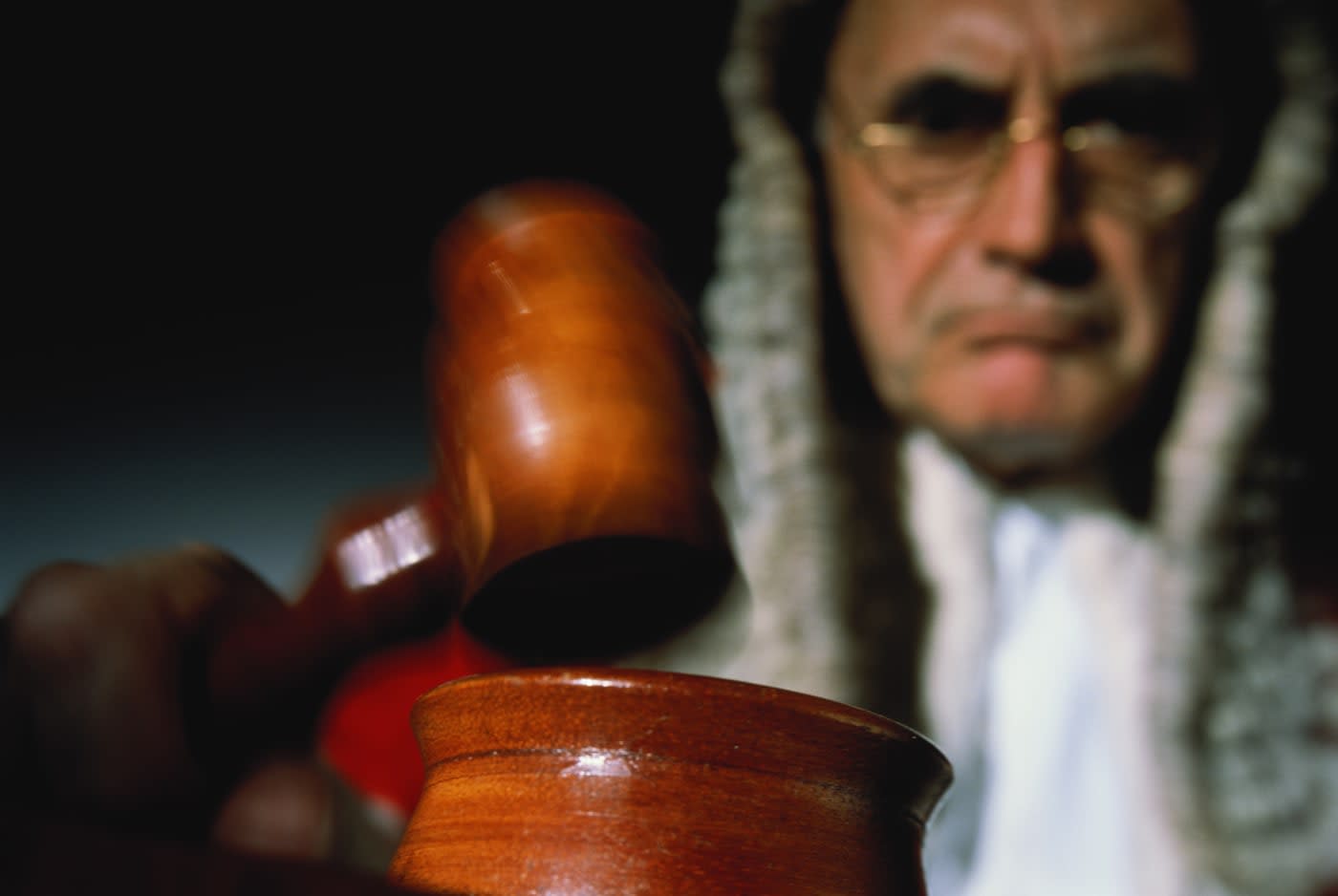 If all goes to plan, the new BBC Charter will close the "iPlayer loophole" from January next year. That would mean anyone watching the broadcaster's content would require a TV licence, regardless of how they're accessing it -- more money for the BBC and, if you want to be cynical about it, more dodgers to catch. Coincidentally, the Sentencing Council has today proposed new sentencing guidelines for Magistrates' courts, one of which covers "TV licence payment evasion." In it, the courts are told to consider additional subscription television services a factor that increases offender culpability. Basically, don't pretend you can't pay the licence fee when you've got a Sky Q box under your TV, and don't try to claim you missed all the BBC channels listed on your TiVo EPG.

This doesn't mean licence dodgers will be subject to higher fines (calculated based on your income) or longer sentences (in the most extreme of cases). The guidelines are merely giving the courts more comprehensive advice "to introduce a consistent approach to sentencing." That is to say an expensive Virgin Media package and Netflix subscription on top was already likely to cast you in a bad light, but the proposed guidelines -- which will be introduced later this year after further review -- now explicitly state as much.

Magistrates' courts might well have your entire entertainment expenditure to hand in the future, too, as the government is thinking about making pay-TV services hand over subscriber details so they can pinpoint obvious dodgers. Sounds like a recipe for getting more licence fee income than ever. Shame it'll come too late to save BBC Food from the chop.

In this article: av, bbc, culture, entertainment, law, politics, sentencing, sentencingcouncil, tvlicence, tvlicencefee
All products recommended by Engadget are selected by our editorial team, independent of our parent company. Some of our stories include affiliate links. If you buy something through one of these links, we may earn an affiliate commission.