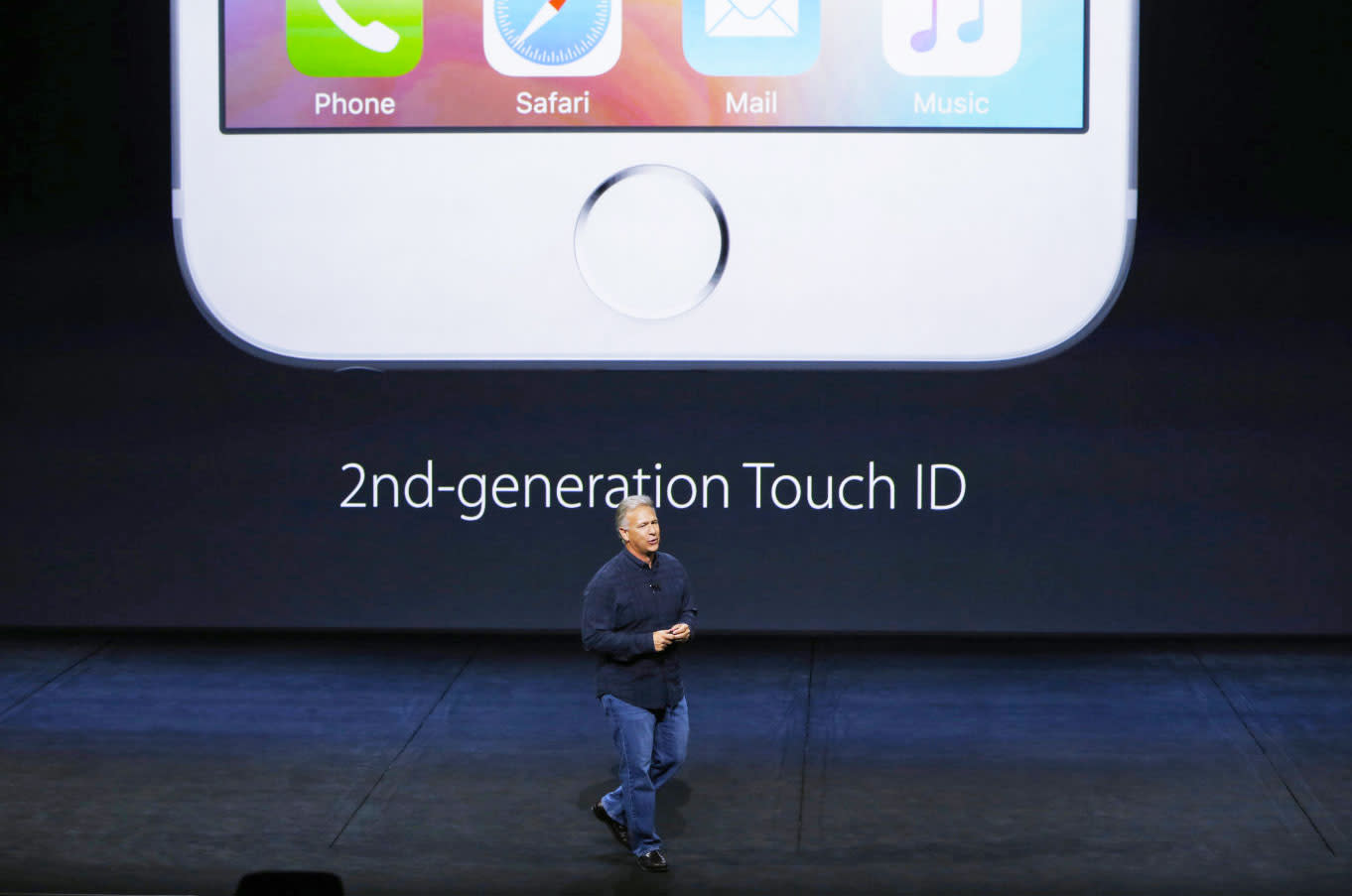 As we approach Apple's annual WWDC conference that starts on June 13th, the rumors about upcoming iOS and OS X features are sure to ramp up. This week, MacRumors is reporting that the company is working on a way for you to unlock a Mac using your iPhone's Touch ID feature. The security measure is said to bypass a typed log-in using Bluetooth when the phone is "in close proximity" to a computer running OS X. As MacRumors notes, there's a similar feature on the Apple Watch that allows an unlocked iPhone to provide access to the wearable without the need to enter a second password.

If this Touch ID to unlock a Mac functionality sounds familiar, the third-party Knock app for iOS and Apple Watch unlocks a nearby computer with those devices rather than having to key in a password. Back in March, Recode reported that Apple Pay was on its way to the browser for making purchases on the web. This new report suggests that the Touch ID interaction with Macs will be used to confirm those transactions as well. As is the case with any rumor, it pays to be a bit skeptical. However, we won't have to wait long to see if this news is indeed true.

In terms of other rumors for OS X 10.12, reports indicate that Siri could finally make its debut on the desktop. This week, rumblings surfaced about the design of the dock icon, but we'll have to wait a few more weeks to see if that virtual assistant or Touch ID unlocking will be a part of this fall's software update.

In this article: apple, gear, login, mobile, osx, personal computing, personalcomputing, security, software, touchid, unlock
All products recommended by Engadget are selected by our editorial team, independent of our parent company. Some of our stories include affiliate links. If you buy something through one of these links, we may earn an affiliate commission.