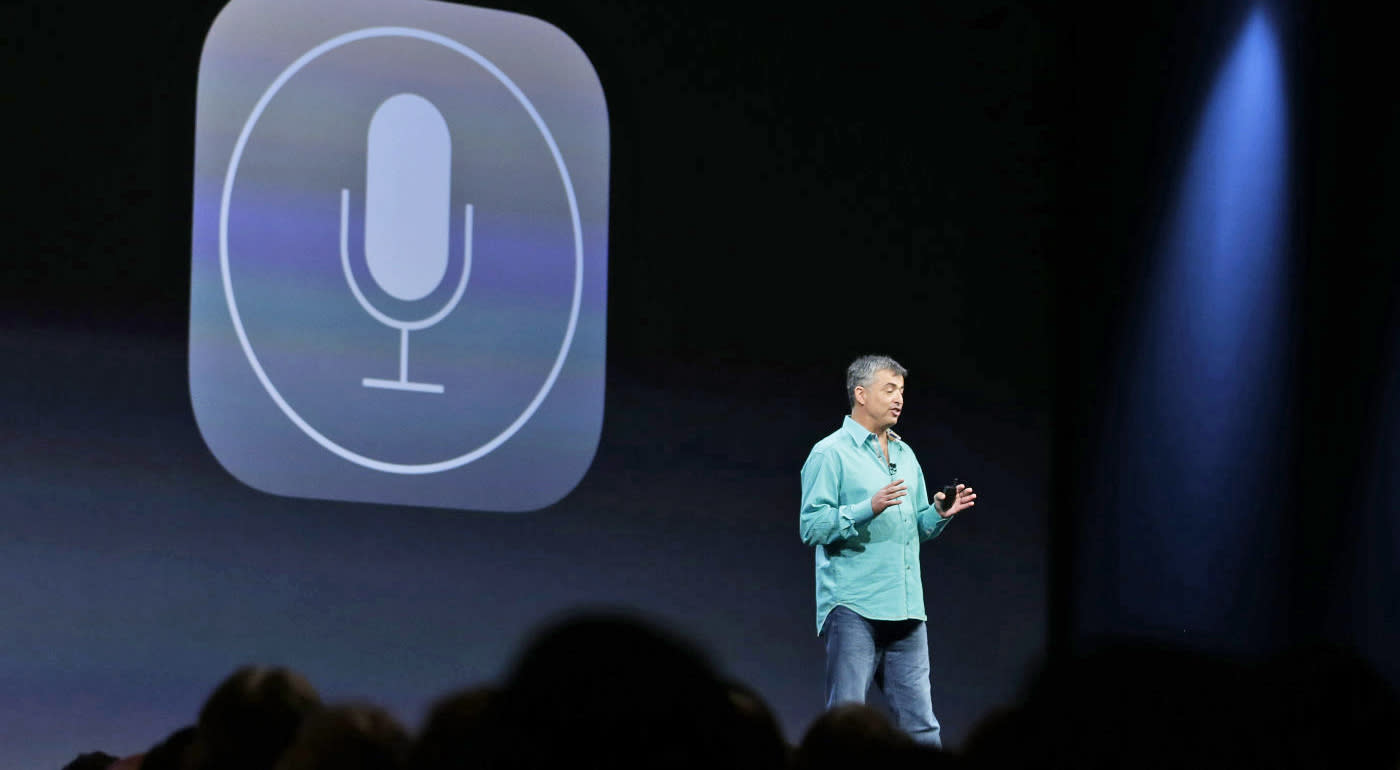 Ever since Apple introduced Siri voice control in the iPhone 4S, Mac users have been wondering: when's our turn? Well, that day might finally be near. Sources for 9to5Mac claim that Siri will be a "tentpole" feature of OS X 10.12, which is expected to show at Apple's Worldwide Developer Conference (usually in June) and release a few months later. Supposedly, it's almost as straightforward as what you see on iOS -- you only have to click a menu bar item or say "hey, Siri" to start issuing commands. It's not clear if there will be any Mac-specific features, but the tipsters warn that the interface could easily change between now and the introduction.

There's nothing to confirm the leak yet, so take it with a grain of salt. However, it's easy to see Apple making this move. Although the company beat Microsoft to the punch in the mobile voice command wars, Windows 10 shipped with a built-in voice assistant (Cortana) last July -- Apple has some ground to make up in the desktop space. If it does, though, it's good news for the industry as a whole. You won't have to be picky about your choice of platform if you want to control your computer from across the room.

In this article: apple, computer, gear, mac, osx, pc, personal computing, personalcomputing, siri, voicecontrol, VoiceRecognition
All products recommended by Engadget are selected by our editorial team, independent of our parent company. Some of our stories include affiliate links. If you buy something through one of these links, we may earn an affiliate commission.