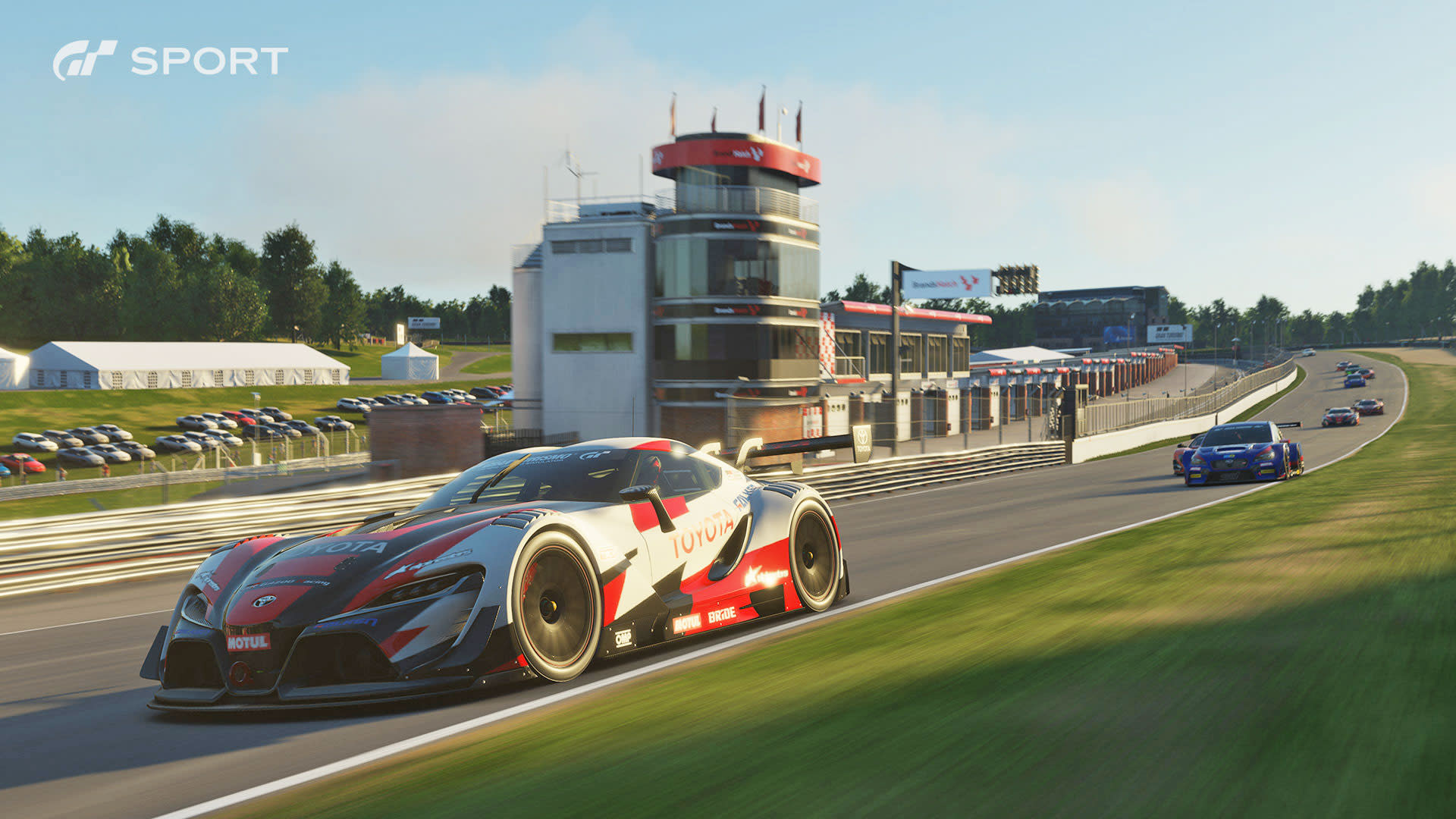 The Gran Turismo series has always been about two things: speed and realism. Now, it's coming back to PlayStation 4 with a very important update: native PlayStation VR support. Oh, and a ton of absolutely gorgeous cars. The latest entry in the series is Gran Turismo Sport, and it's speeding to you on November 15th.

During a special event in London from Polyphony Digital and Sony, Gran Turismo Sport came packing a chunk of gameplay footage to soak up. While the game was originally released as far back as last October, this is the first official set of additional details beyond the game's online sanctioned races and storied PSVR support.

Sony notes Gran Turismo Sport will be the "first racing experience" to be built for real online competitions sanctioned by the FIA (Federation International Automobile.) Not only can you go online and test your mettle against other players, but you can do it for real, representing your home country or even just your favorite car manufacturer with others around the globe. You can build your own racing career from the ground up as you make a name for yourself online.

The game will feature over 140 high-performance cars from the real world, with what looks to be amazingly detailed races both on and offline. There are 27 different tracks scaling 19 real-world locales to look forward to as well, such as the Northern Isle Speedway and Tokyo Expressway.

Whether you race online with others or offline, you can alter your vehicle's livery with different logos and other personalization options, and there are plenty of new locales to take photos in as well.

The most recent Gran Turismo hit store shelves a lot longer than you may realize, back in 2013 for PlayStation 3 with Gran Turismo 6. While this is a separate spinoff entry that isn't considered a numbered entry in the series, it's been a long while since players have been able to put the pedal with Sony's long-running series. An official beta has yet to be announced just yet, but one is likely on the way.

In this article: av, gaming, gran-turismo-5, gran-turismo-sport, Playstation4, polyphony-digital, sony
All products recommended by Engadget are selected by our editorial team, independent of our parent company. Some of our stories include affiliate links. If you buy something through one of these links, we may earn an affiliate commission.