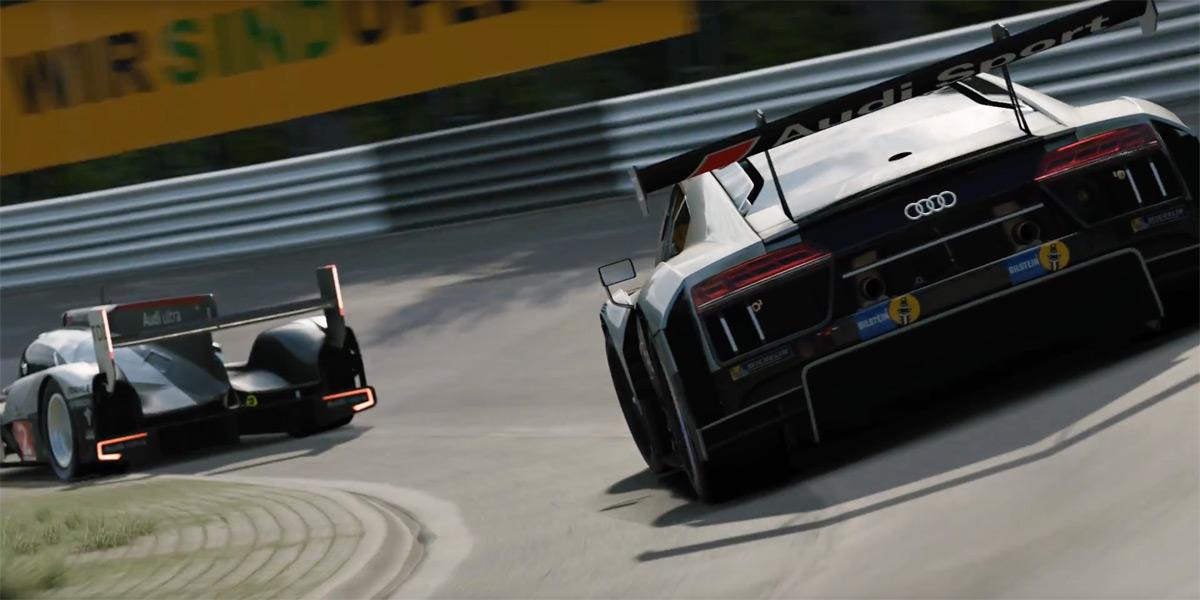 At long last, Gran Turismo is coming to the PlayStation 4... and you'll have more reasons to play than just the usual graphics and gameplay updates. The newly unveiled Gran Turismo Sport will have two FIA-sanctioned championships running throughout the year (one for countries, one for manufacturers), and the winners of each will get real FIA prizes. This is about building the "next 100 years of motorsports," Polyphony Digital's Kazunori Yamauchi says -- in other words, he wouldn't be surprised if racing is increasingly virtual in the future. It's certainly an easier path to glory than becoming a real race car driver.

On top of all this, GTS will be the first game in the franchise to support PlayStation VR. That's an expected move (this is one of PlayStation's flagship brands), but a very natural one. Polyphony isn't saying much else about the game beyond promising a boost to realism, but you can expect a beta test version early in 2016.

In this article: esports, gaming, granturismo, granturismosport, parisgamesweek, pgw2015, playstationvr, PolyphonyDigital, ps4, sony, video, videogames
All products recommended by Engadget are selected by our editorial team, independent of our parent company. Some of our stories include affiliate links. If you buy something through one of these links, we may earn an affiliate commission.