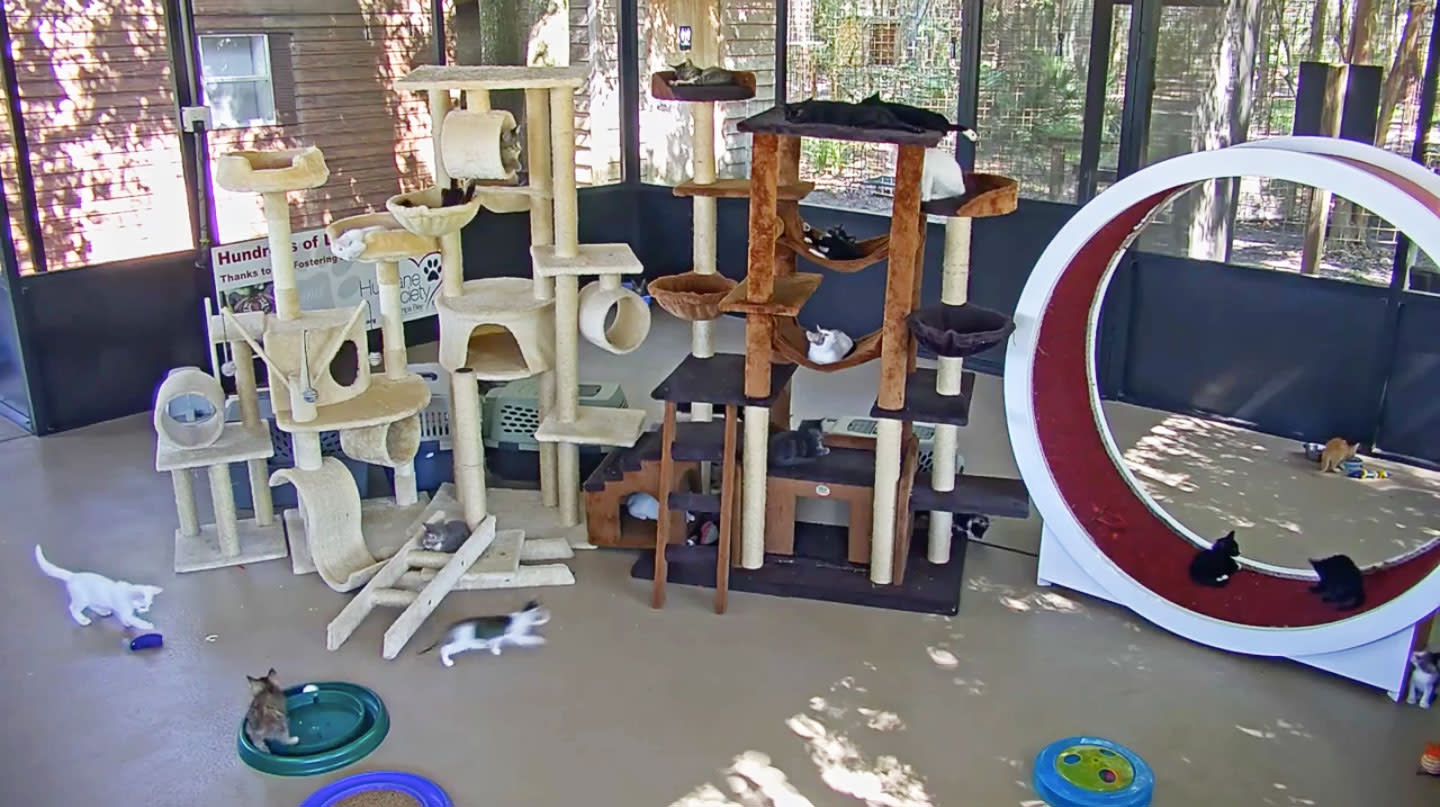 The new feature is an upgrade from the 90-minute limit previously imposed on streams using Facebook's Live API, but it comes with the drawback of not allowing for archiving or rewind streams to play back later. Which is unfortunate, considering the Facebook Live team just rolled out a feature to jump to the best bits based on reactions and comments. For now, however, the endless feeds seem to be mostly taking the place of the once-ubiquitous livecams like Explore.org's Eagle Cam.

On top of the continuous streaming capability, Facebook also debuted a Live Video feature which TechCrunch calls "geogating" that allows producers to make a video available to users in a specific location -- which could come in handy for sporting events with limited broadcasting rights. And speaking of sports-friendly features, Facebook recently rolled out multi-camera support and the ability to add on-screen graphics, so it's only a matter of time before someone creates the first Facebook-only 24-hour live news channel.

In this article: av, culture, entertainment, facebook, facebooklive, internet, livestreaming
All products recommended by Engadget are selected by our editorial team, independent of our parent company. Some of our stories include affiliate links. If you buy something through one of these links, we may earn an affiliate commission.