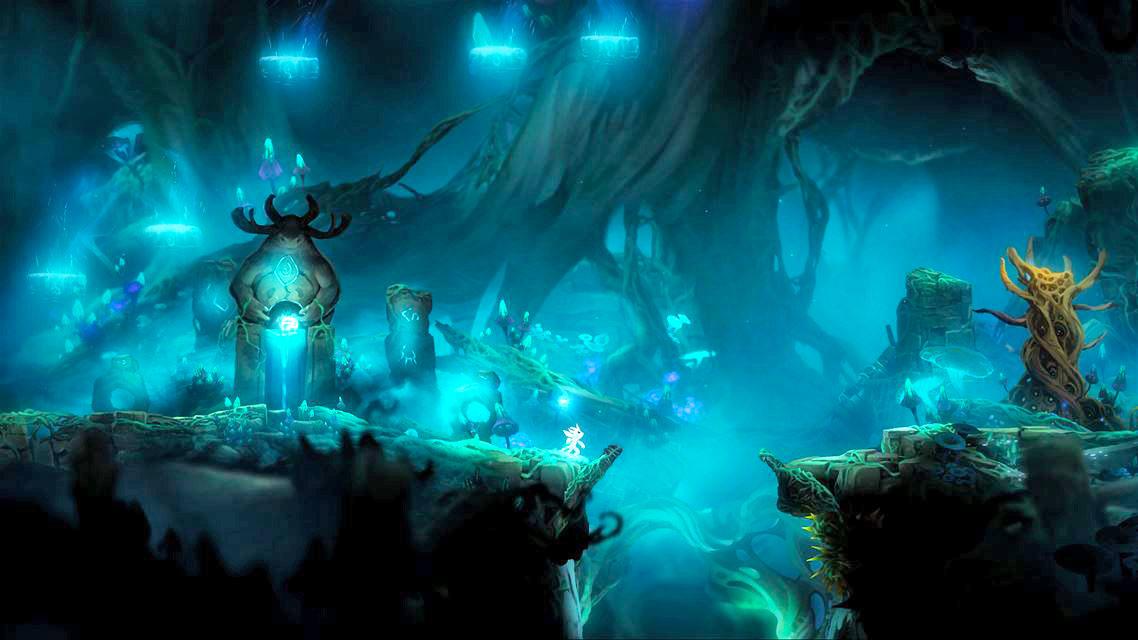 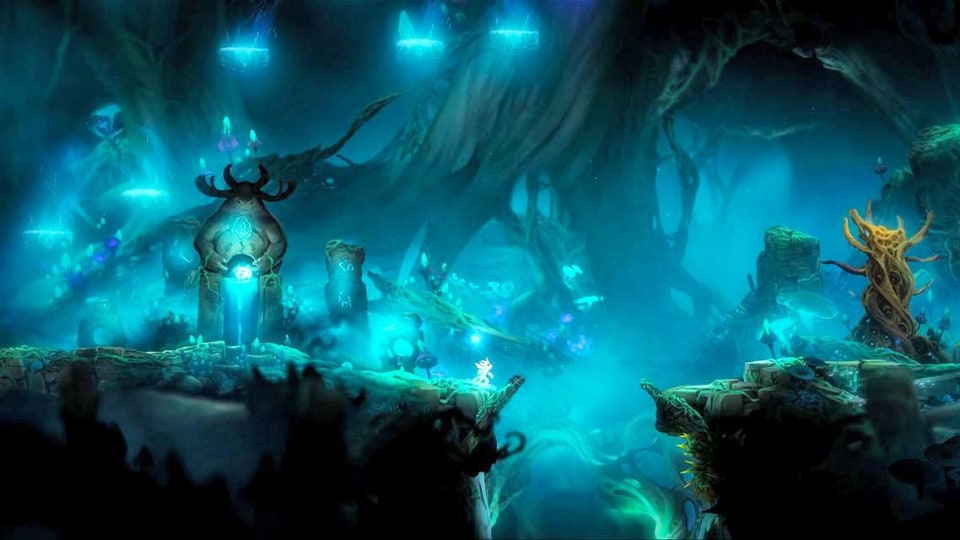 What began on Xbox One as a digital title, then a definitive edition on the same console, followed by one on PC is finally making its way to bricks and mortar stores. On June 14th, you'll be able to walk into your favorite fine purveyor of video games and grab a hard copy of Ori and the Blind Forest: Definitive Edition for $20. More than just the base game with added bits to explore and story to (probably) cry over, a post on Xbox Wire says the domestic physical release includes Ori's soundtrack on CD. It isn't glow-in-the-dark vinyl, but hey, at least you won't have to get up to flip the record every 20 minutes or so next month.

In this article: av, definitive, definitiveedition, gaming, microsoft, microsoftgamestudios, moonstudios, oriandtheblindforest, retail, xbox, xboxone
All products recommended by Engadget are selected by our editorial team, independent of our parent company. Some of our stories include affiliate links. If you buy something through one of these links, we may earn an affiliate commission.