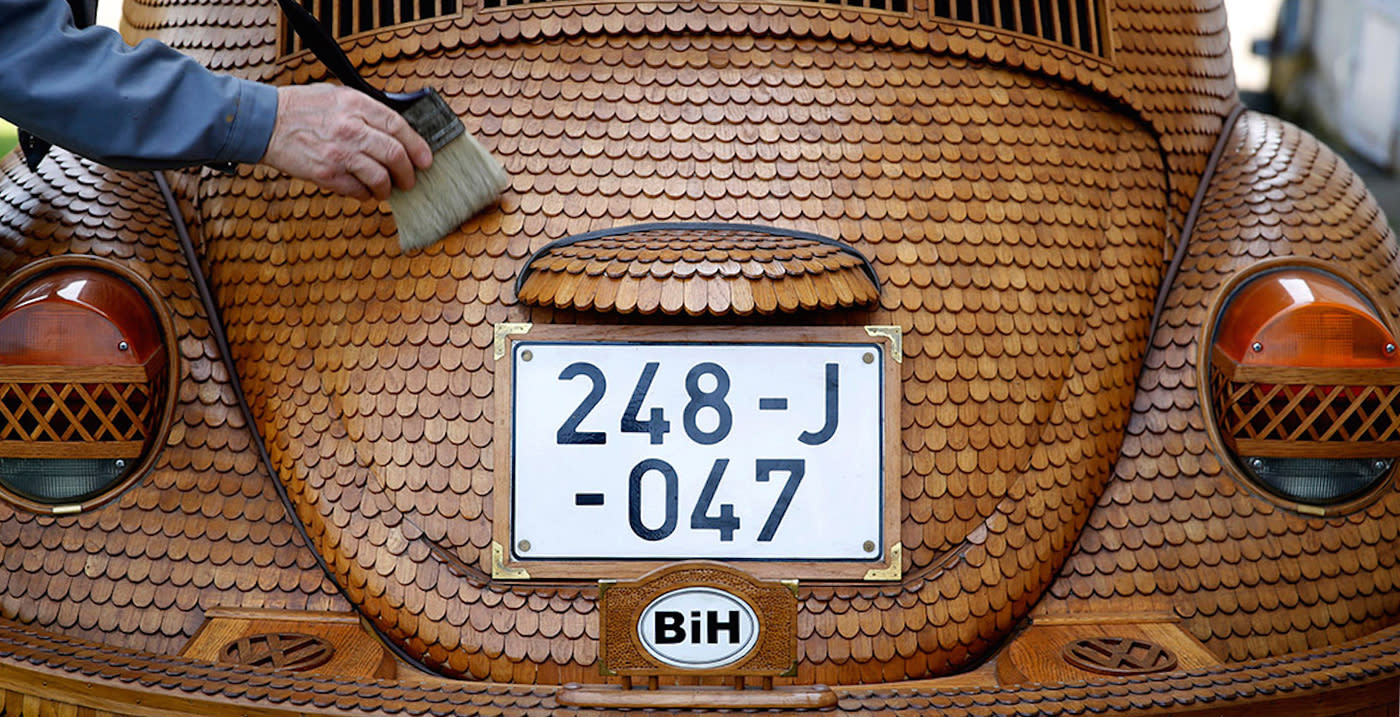 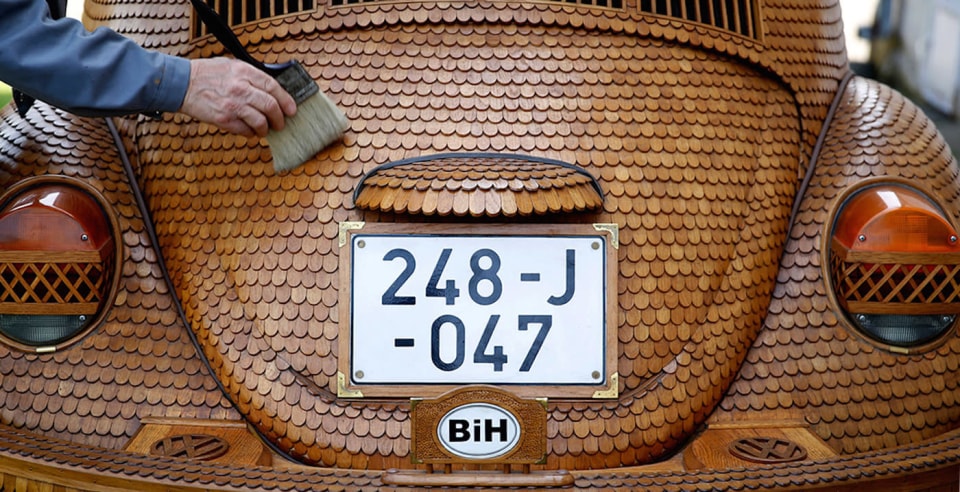 Six years ago a Beijing company proposed an insane lane-straddling bus that could soar over congested freeways. The project just took a step closer to reality, as the Transit Explore Bus is set to begin testing this summer. In other transportation news, Airbus just unveiled the world's first 3D-printed motorcycle, which has a range of 37 miles and a top speed of 50 mph. Hyperloop Transportation Technologies announced plans to build transit pods from Vibranium, which takes its name from the fictional metal used to create Captain America's indestructible shield. A Bosnian retiree handcrafted a gorgeous VW bug exterior from over 50,000 pieces of oak. Vanmoof launched the SmartBike -- a next-gen cycle that is virtually impossible to steal -- and Google partnered with Levi's to create a smart jacket for urban cyclists.

Google's Project Sunroof is a free tool that determines the solar energy generating potential of your home, and this week the program expanded to reach 43 million additional rooftops across 42 states. Meanwhile, MIT developed a new solar cell that breaks theoretical energy conversion limits by turning heat into light. Japanese scientists found a new way to generate energy using ocean water and sunlight. IKEA announced plans to produce more energy than it uses within the next four years. And the world's biggest floating wind farm is set for completion in 2017.

Building technologies have come a long way in the past 10 years, and this week Dubai debuted the world's first building to be fully produced by a 3D printer. Danish firm EFFEKT has designed a utopian off-grid town that can produce all of its own food an energy, and a new Green Village in South Africa will be solar-powered and 100 percent car-free. Apple launched its latest store in San Francisco this week: It's filled with trees and topped with photovoltaic panels. And a brilliant new design for highway interchanges takes a diamond shape to eliminate dangerous left-hand turns.

In this article: apple, applestore, atap, Dubai, EFFEKT, gear, google, green, hyperloop, Ikea, inhabitat, InhabitatWeekInGreen, levis, MIT, partner, projectjacquard, ProjectSunroof, science, smartbike, syndicated, transitexplorebus, transportation, vanmoof, vibranium, Volkswagen, VW, weekingreen
All products recommended by Engadget are selected by our editorial team, independent of our parent company. Some of our stories include affiliate links. If you buy something through one of these links, we may earn an affiliate commission.