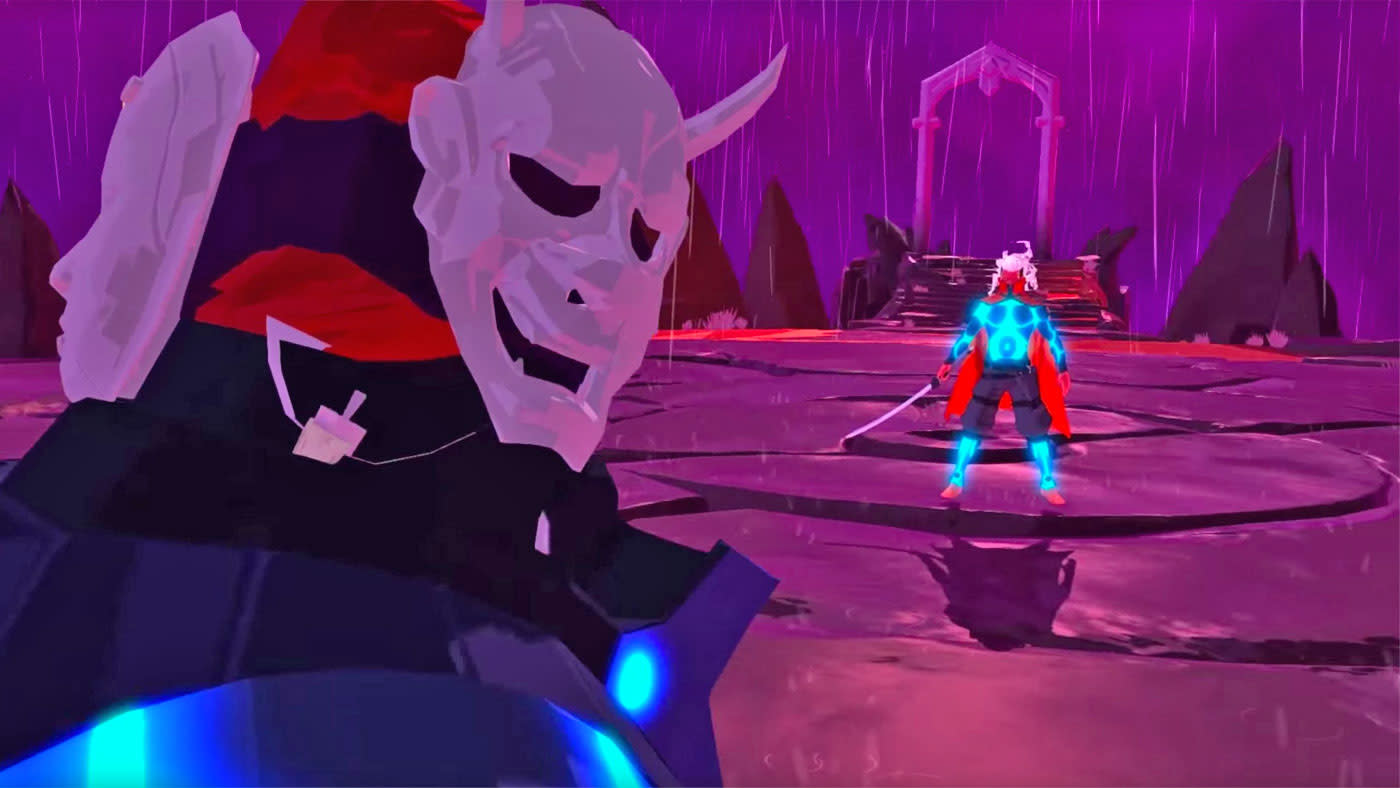 You might not know much about The Game Bakers' upcoming one-on-one action game Furi, but you're about to hear a lot more about it in a very literal sense. The studio has revealed that its boss-battles-only title will have a soundtrack created by a slew of known electro artists, including Carpenter Brut, Danger and The Toxic Avenger. The Game Bakers are confident enough in it that they're both selling the soundtrack (€15/$17 for digital, €30/$34 vinyl) and holding a concert in Paris on July 8th.

The game itself hits both PCs and the PlayStation 4 sometime in the summer. It's too soon to know whether or not Furi can match the early hype, but the trailer hints at frenetic gameplay in a distinctive setting -- both good signs in our book. We're planning to cover the game at E3, so we'll let you know whether or not it merits your attention.

In this article: av, electro, furi, gamebakers, games, gaming, music, ps4, soundtrack, thegamebakers, video, videogames, vinyl, windows
All products recommended by Engadget are selected by our editorial team, independent of our parent company. Some of our stories include affiliate links. If you buy something through one of these links, we may earn an affiliate commission.