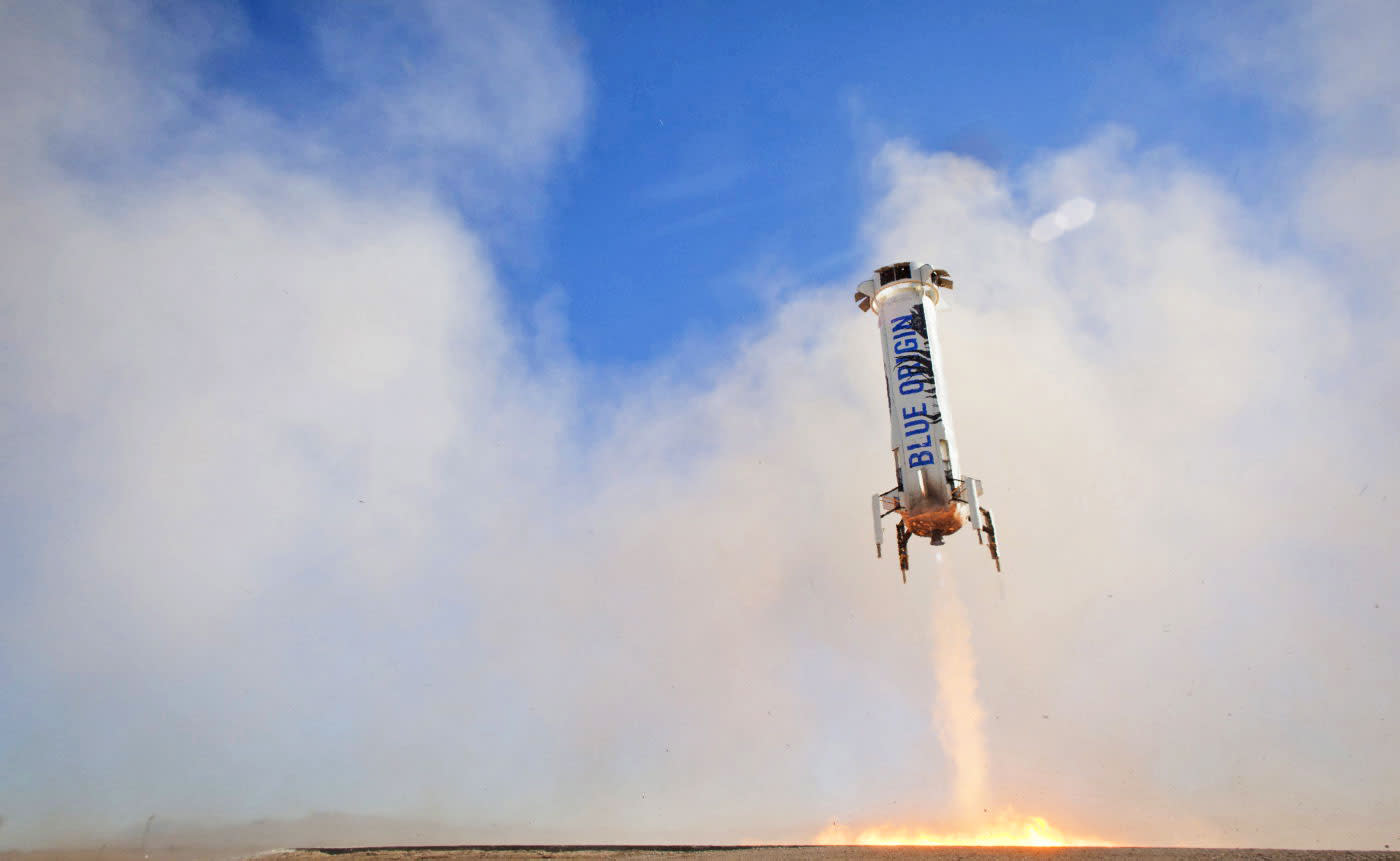 NASA has just added Jeff Bezos' space travel company Blue Origin to its list of carriers approved for carrying new technologies to space. The partnership is part of the agency's Space Technology Mission Directorate (STMD), which allows other space travel organizations outside of the government to test new technologies in microgravity or zero gravity environments.

Blue Origin's part in all this is its payload system that works something like a stack of miniature shipping containers, with each one wired with power, cameras, telemetry data and control systems to carry out and monitor microgravity research on its New Shepherd suborbital vehicle.

Experiments sent up on the New Shepherd will get about three minutes time in "a high-quality, microgravity environment" at a height of over 100 km. In the future, as Blue Origin gets closer to manned flights, researchers will eventually be able to fly along for hands-on space experiments. Until then, Blue Origin will sell a benchtop development unit that can be used to program experiments from the comfort of your own lab.

Rounding out the rest of NASA's STMD roster are: Masten Space Systems, Near Space Corporation, UP Aerospace, Virgin Galactic and World View Enterprises.

In this article: amazon, BlueOrigin, jeffbezos, nasa, newshepherd, science, space, STMD
All products recommended by Engadget are selected by our editorial team, independent of our parent company. Some of our stories include affiliate links. If you buy something through one of these links, we may earn an affiliate commission.