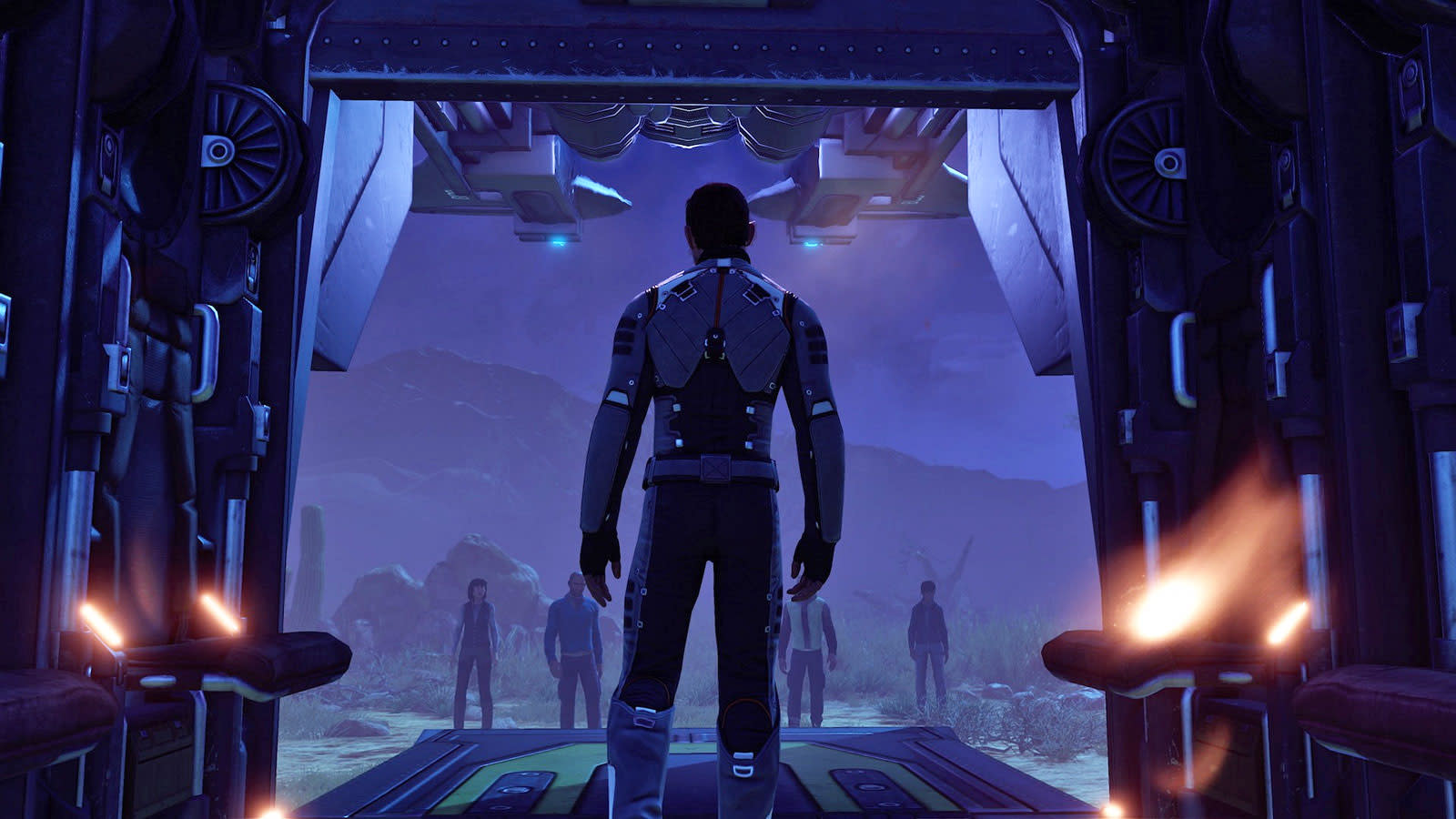 XCOM 2 hit PCs earlier this year, and in September you'll be able to play it on those current-gen consoles. After some indications that the game wouldn't make the leap to PS4 and Xbox One, 2K is set to release the title in North America on September 6th with a global launch to follow on September 9th. Two DLCs have already been released for the PC version, including a truckload of new gear for the soldiers and the addition of three new Ruler alien enemies. If the PC-only comments had you down, don't fret: you'll be able to take command at the end of the summer on the console of your choice.

We are deploying to a new battlefield, Commander. #XCOM2 is coming to #XboxOne and #PS4 on September 6.https://t.co/Y55NIcn4vR

In this article: av, e32016, gaming, playstation4, ps4, xboxone, xcom2
All products recommended by Engadget are selected by our editorial team, independent of our parent company. Some of our stories include affiliate links. If you buy something through one of these links, we may earn an affiliate commission.