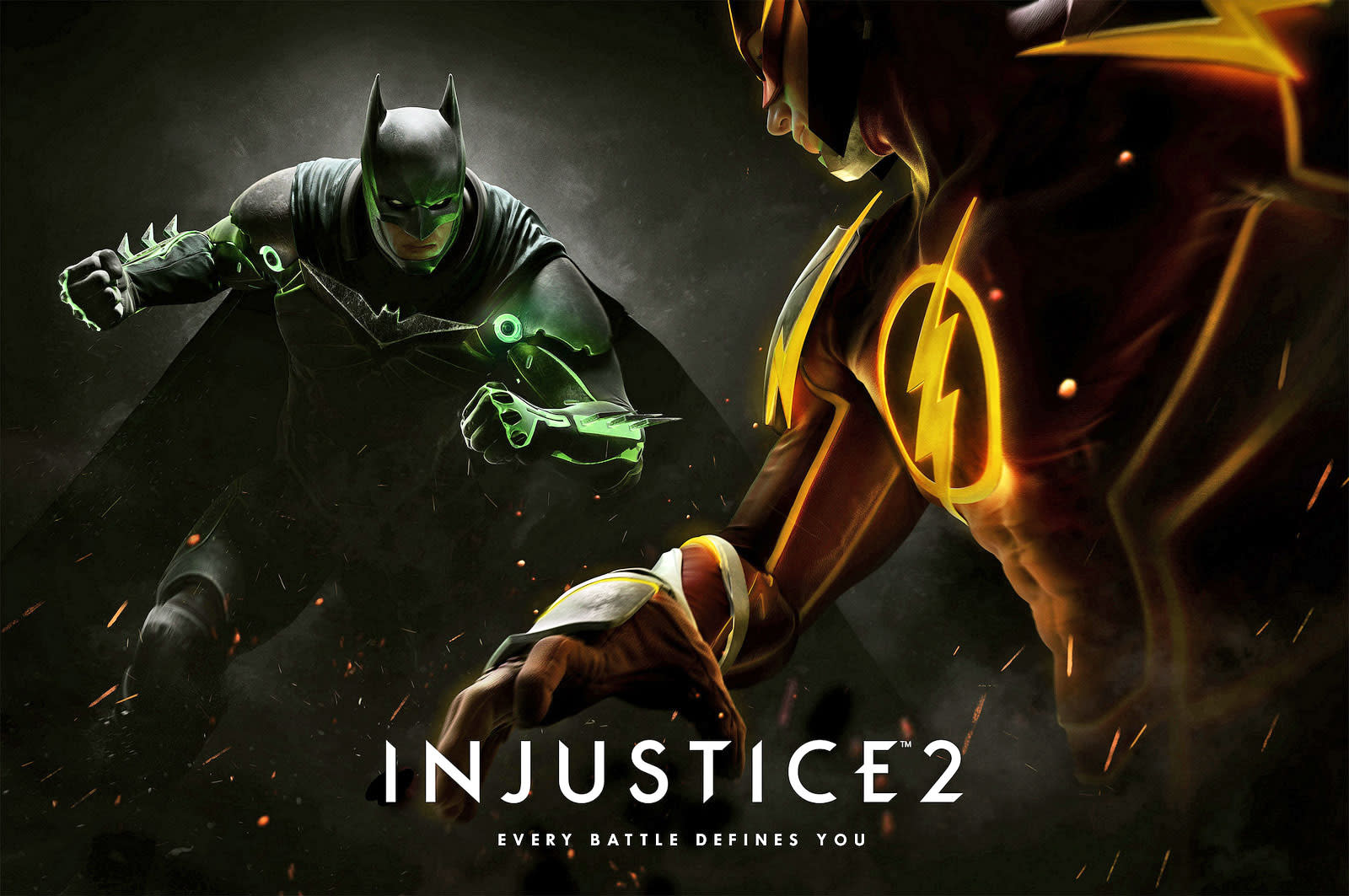 If you enjoyed watching your favorite DC superheroes and villains duke it out in NetherRealm Studios' Injustice: Gods Among Us, get ready to do it all over again. A sequel, simply titled Injustice 2, is ready to swoop in and deliver a swift beatdown.

Fresh off the momentum of the superbly gory Mortal Kombat X, Warner Bros. Interactive Entertainment and NetherRealm have teamed up to deliver another dose of the fighter with a set of new characters, features and other additions that should please DC Comics fans. Taking place in a world shattered by Superman's actions in the previous game, players will take up the mantle of heroes like Batman and Superman to rally against newly-included villains like Atrocitus and Gorilla Grodd.

The newly-unveiled Gear System should be a step up from the previous game as well. The new mechanic utilizes RPG-lite mechanics that offer loot drops each time you play so you can customize the hero of your choice with the equipment you see fit. This way, you're able to create a wholly different Aquaman or Supergirl than your opponent. You know, if there ever happened to be two versions of Aquaman in battle for some reason.

Injustice 2 is scheduled to drop for PlayStation 4 and Xbox One in 2017.

In this article: av, gaming, injustice-gods-among-us, injustice2, ps4, Warner-Bros-Interactive, XboxOne
All products recommended by Engadget are selected by our editorial team, independent of our parent company. Some of our stories include affiliate links. If you buy something through one of these links, we may earn an affiliate commission.