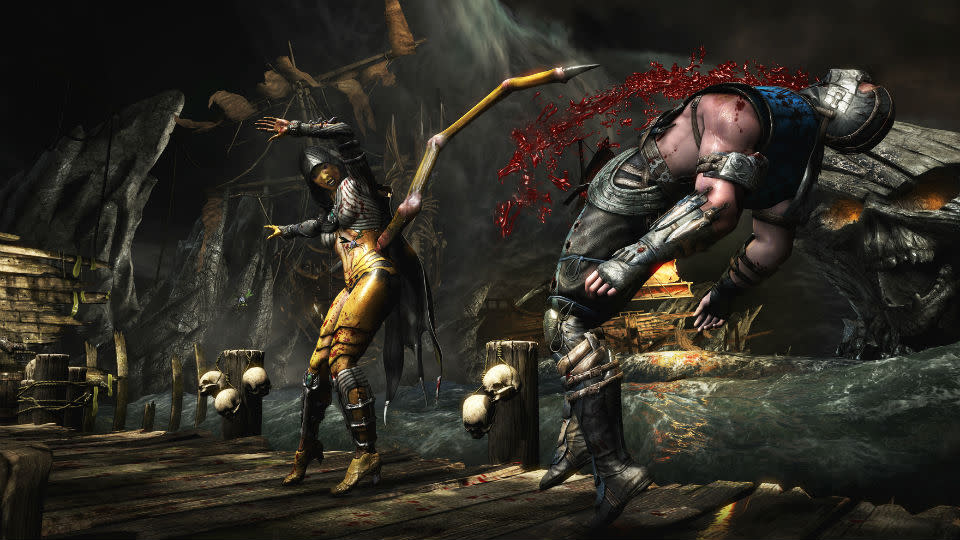 I hope you weren't counting on playing Mortal Kombat X on your trusty previous-generation console -- you're about to be disappointed. Warner Bros. has cancelled both the PlayStation 3 and Xbox 360 versions of the bloody brawler, claiming that neither version would meet the quality "expected of a Mortal Kombat game." It's not certain exactly what went wrong. However, it's clearer than ever that the transition to newer platforms is taking its toll on developers. Getting a game to run on more than two or three platforms isn't easy or cheap, and there isn't much incentive for studios to keep working on legacy support when you're increasingly likely to have a current system in your home.

In this article: gaming, mortalkombat, mortalkombatx, netherrealm, netherrealmstudios, ps3, videogames, WarnerBros, xbox360
All products recommended by Engadget are selected by our editorial team, independent of our parent company. Some of our stories include affiliate links. If you buy something through one of these links, we may earn an affiliate commission.