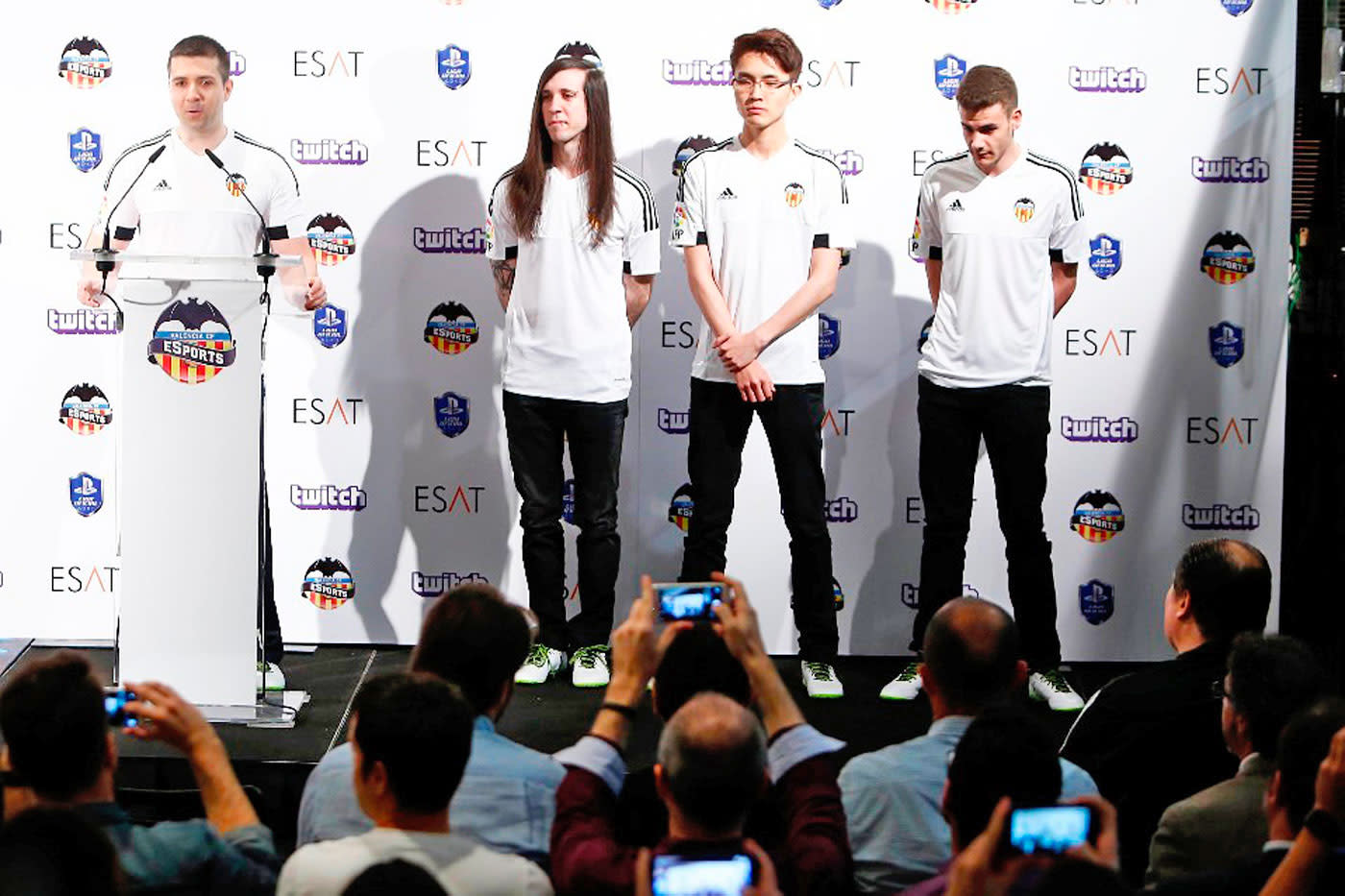 At this rate, soccer (aka football) clubs signing eSports teams is quickly becoming an everyday occurrence: Valencia CF has become the first club in Spain's La Liga to have its own eSports team. It's not certain just how many games the new outfit will play (Hearthstone and Rocket League are in the mix), but it's counting Twitch as an official partner. The first virtual match takes place roughly three weeks from now, in Madrid.

Valencia isn't shy about the reasons behind the move. At the least, the eSports team will give greater visibility to the conventional sports club. However, the organization also sees the potential for big money. ESports are already pulling in hundreds of millions of Euros in Europe, and they're only expected to grow in the next few years. The move could give Valencia a head start in a competitive gaming world that could easily hit the big time.

In this article: amazon, culture, entertainment, esports, football, games, gaming, internet, laliga, soccer, twitch, valencia, valenciacf, video, videogames
All products recommended by Engadget are selected by our editorial team, independent of our parent company. Some of our stories include affiliate links. If you buy something through one of these links, we may earn an affiliate commission.