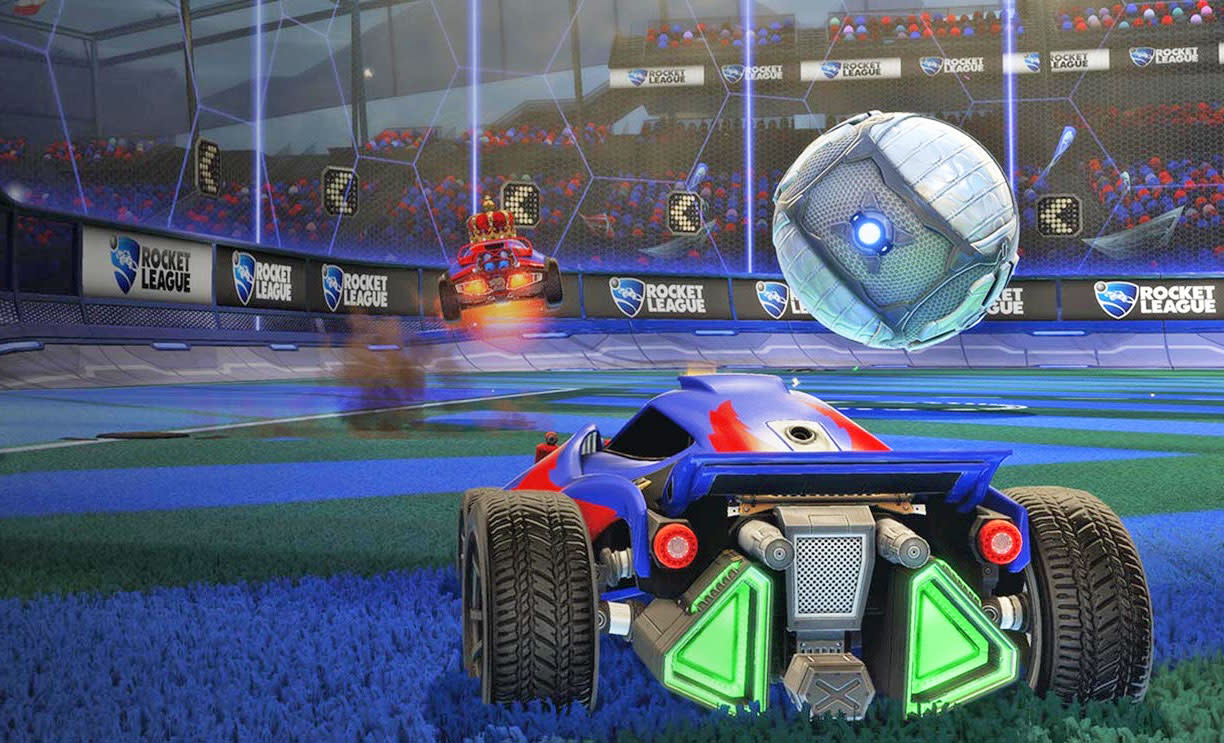 Not many people would have predicted the success of Psyonix's Rocket League when it first appeared as a free title on PlayStation Plus. But here we are, 11 months later, watching the game continue to go from strength to strength. In an interview with Forbes, the game studio revealed that the vehicular smash-em-up football game has now sold 5 million copies. Add to that a further 5 million DLC purchases across PC, Xbox One and Playstation and the company has earned more than $110 million -- not bad for a game that cost just $2 million to build.

Thanks to its free promotion, PlayStation is the most popular Rocket League platform, accounting for 42 percent of the total player base. PC use is climbing, though, with Steam users accounting for 36 percent of players, and Xbox One comes in last with 22 percent. Don't let that fool you, though, the game didn't reach Microsoft's console until February 2016. "Our numbers are actually going up, not down," Psyonix vice president Jeremy Dunham told Forbes, "which is not very common for a game that's ten months old."

Part of the reason for Rocket League's success (other than that it's super fun), is that Psyonix has been quick to update the game as it's grown in popularity. In recent weeks, the company added a basketball mode and then became the first game developer to integrate cross-play between Xbox One and PC. It's those features that kept bringing 5 million gamers back to the game in April and 15 million players in total since last July.

In this article: av, gaming, PC, playstation, playstationplus, psplus, psyonix, rocketleague, xboxone
All products recommended by Engadget are selected by our editorial team, independent of our parent company. Some of our stories include affiliate links. If you buy something through one of these links, we may earn an affiliate commission.