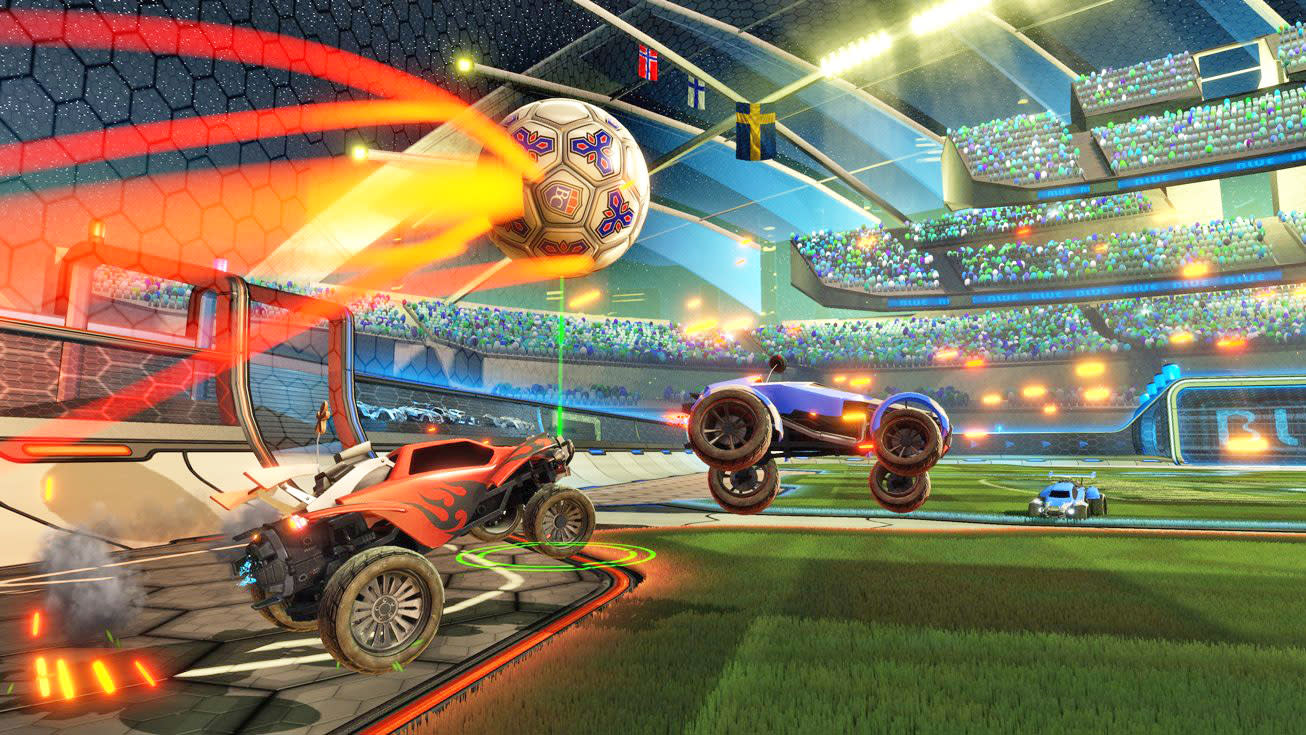 Rocket League players will soon have an even wider breadth of teammates to choose from, as Psyonix has announced that Xbox One and PC cross-network play is going live for all today.

Players around the world will be able to match up with cross-network Rocket League aficionados beginning today at 6pm ET/3pm PT. If your buddy primarily takes to their Xbox One and you find yourself gravitating to PC, you can finally play together across both platforms.

This isn't the first time a platform has allowed for cross-network play, as evidenced with games like Shadowrun back on Xbox 360, Portal 2 on PlayStation 3. But it is a first for the Xbox One, tracing back to an announcement from Microsoft itself back in March.

It's the beginning of an exciting new precedent where we'll be seeing Microsoft further expanding its online gaming offerings, and Rocket League is a great choice for kicking things off.

"We're really excited to bring Xbox One and PC players closer together," said Jeremy Dunham, Vice President of Psyonix. "Cross-network play has been something that Xbox One gamers have been asking us for since the day we launched, and thanks to Microsoft's new cross-network policies, we're proud to give it to them."
In this article: av, gaming, pc, psyonix, rocketleague, STEAM, XboxOne
All products recommended by Engadget are selected by our editorial team, independent of our parent company. Some of our stories include affiliate links. If you buy something through one of these links, we may earn an affiliate commission.