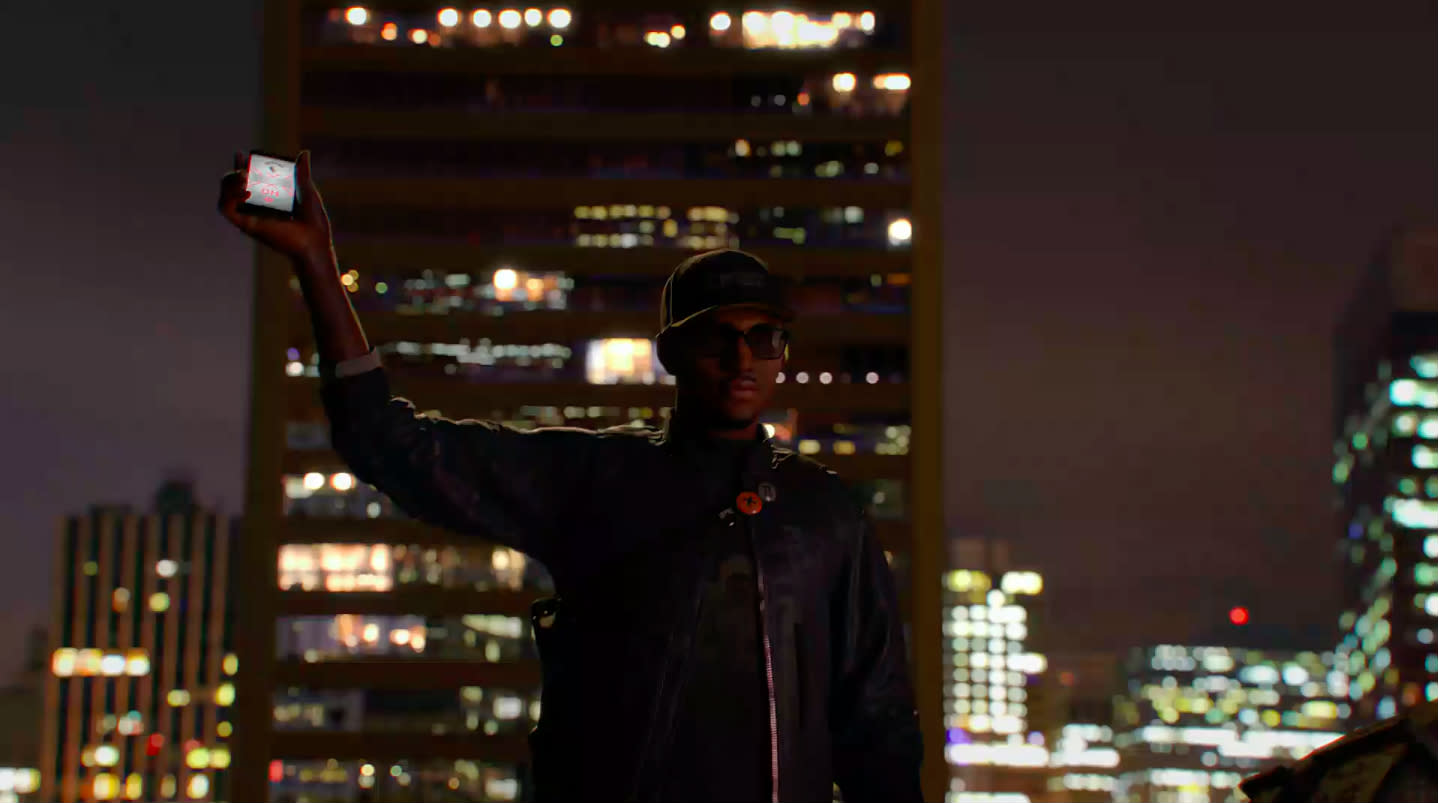 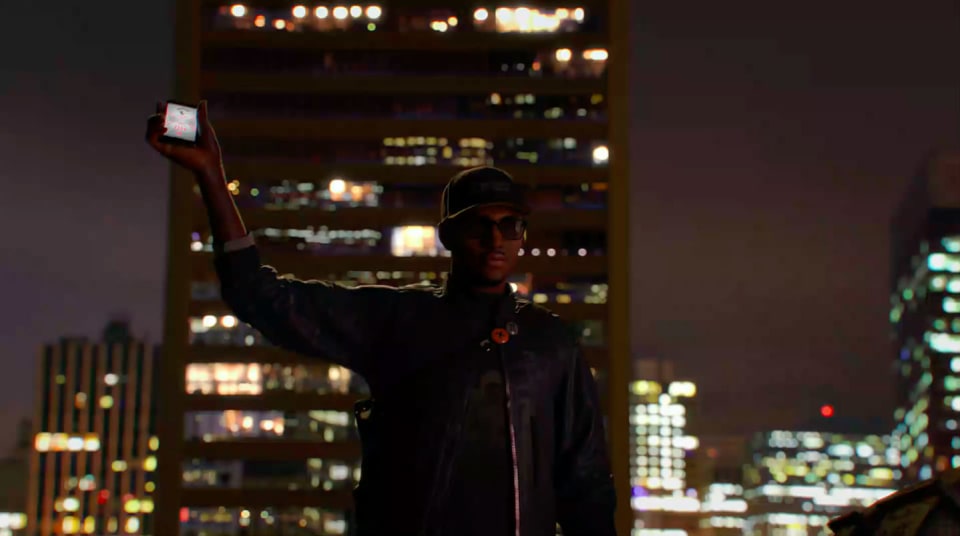 Watch Dogs 2 takes place in the heart of the tech world, San Francisco, and it's heading to PlayStation 4, Xbox One and PC on November 15th. Information about the game's release date and setting leaked prior to Ubisoft's big livestream this morning, but the reveal offered a few more details about the sequel's main character and new tricks.

Watch Dogs 2 stars Marcus, a gifted hacker who hails from Oakland. He was once profiled and accused of a crime he didn't commit, which led him to work with the anti-establishment hacking group Dedsec. Marcus isn't just a hacker; he's also skilled at parkour and fighting. He favors a DIY melee weapon that's basically a billiard ball attached to a thin, strong rope. Players will be able to complete Watch Dogs 2 without killing anyone, using items like a taser to knock out foes.

Ubisoft promises Watch Dogs 2 offers more control and flexibility in hacking. Players can hack every character, every vehicle and most of the electronics in the city. Later in the game, Marcus will be able to hack groups of people, too. Plus, he can drive most vehicles.

Marcus has a few special hacking tools, including an RC car with an extendable arm and a quadcopter used mainly for scouting. Players can use the drone to fly over the Bay Area in a first-person view. Eventually, Marcus will get his hands on 3D-printed weapons, as well.

Players in single-player mode will occasionally run into other actual, live players running around the city -- they're all members of Dedsec, meaning they're your friends. Ubisoft developers say hacking is a lifestyle and they want to respect that culture in Watch Dogs 2.

In this article: gaming, hackers, hacking, personal computing, personalcomputing, Ubisoft, watchdogs, WatchDogs2
All products recommended by Engadget are selected by our editorial team, independent of our parent company. Some of our stories include affiliate links. If you buy something through one of these links, we may earn an affiliate commission.