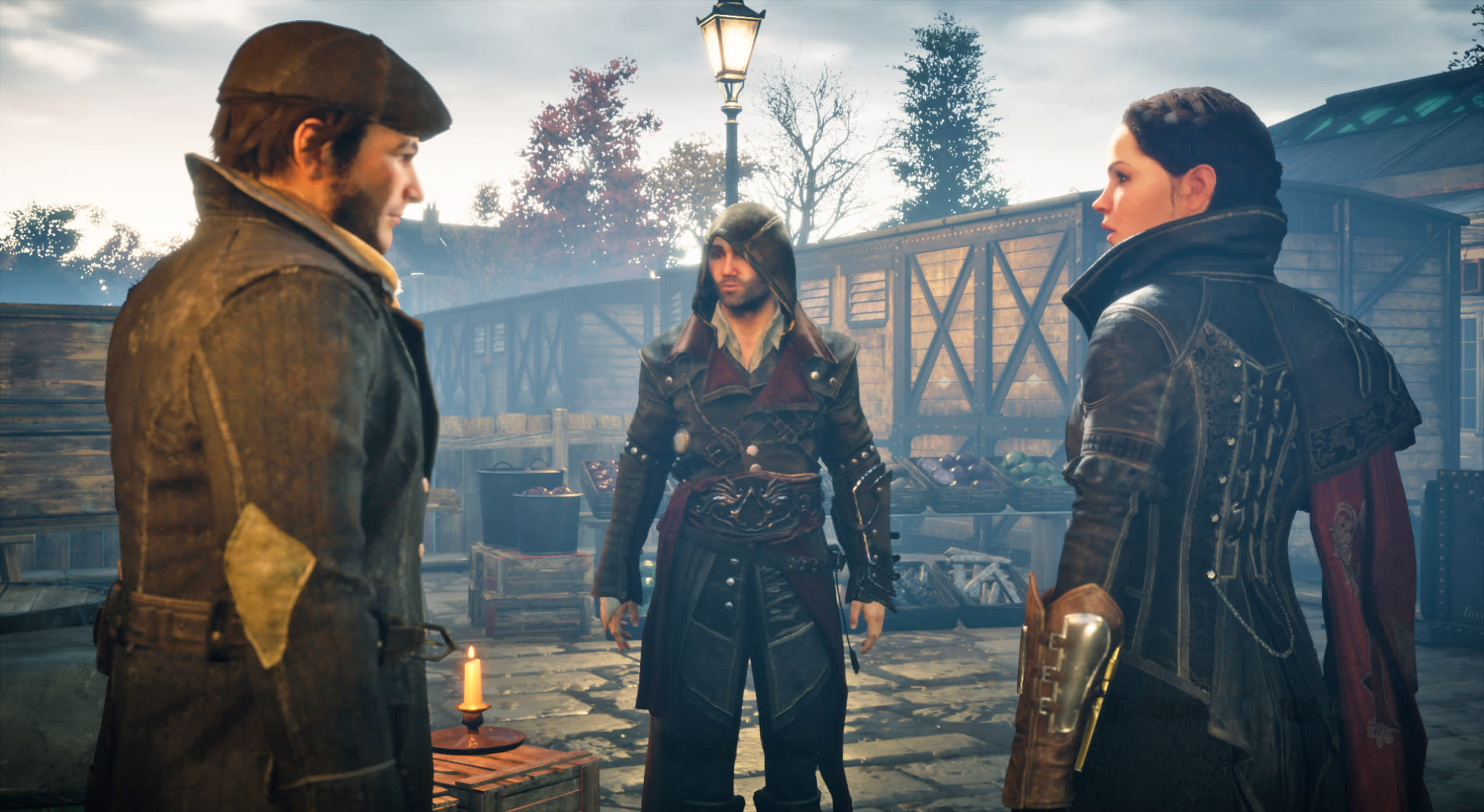 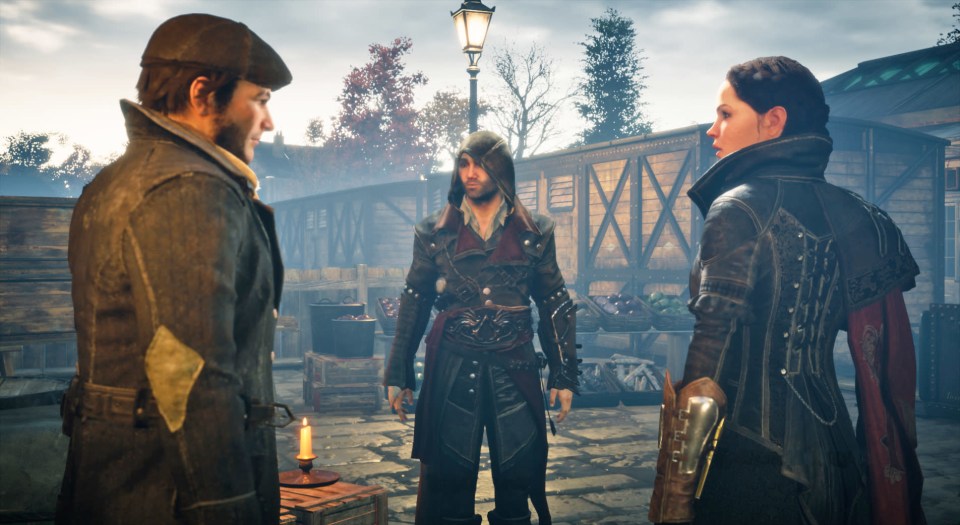 Time-traveling parkour people, take it easy this year. Ubisoft will not release a new Assassin's Creed game in 2016, breaking the franchise's annual launch schedule for the first time since 2009. Ubisoft says it's listened to fan feedback since the release of Assassin's Creed Unity, a game that was plagued by technical glitches when it launched in 2014. Sales of last year's installment, Assassin's Creed Syndicate, were slower than expected, Ubisoft noted in its quarterly financial report released today.

"We are now in a position to take the decision not to release a new Assassin's Creed game in 2016-17, in order to give the brand a new dimension, while still presenting very solid targets for the fiscal year," Ubisoft CEO Yves Guillemot said.

This may mean there's room for another Ubisoft franchise to land in the fall -- the company plans to launch a sequel to Watch Dogs before April 2017, as laid out at the end of its earnings report. Other games on Ubisoft's slate include For Honor, South Park: The Fractured But Whole, Tom Clancy's Ghost Recon: WildLands and "a new high-potential AAA brand with strong digital live services."

Kotaku reported in January that Ubisoft would pause its annual Assassin's Creed drop in 2016. The site also said the next Assassin's Creed game was code-named Empire and would take place in Egypt, and the new Watch Dogs would be set in San Francisco. These details are not confirmed, but with today's news, they're looking fairly solid.

In this article: art, AssassinsCreed, assassinscreedsyndicate, assassinscreedunity, av, business, gaming, personal computing, personalcomputing, Ubisoft, watchdogs, WatchDogs2
All products recommended by Engadget are selected by our editorial team, independent of our parent company. Some of our stories include affiliate links. If you buy something through one of these links, we may earn an affiliate commission.