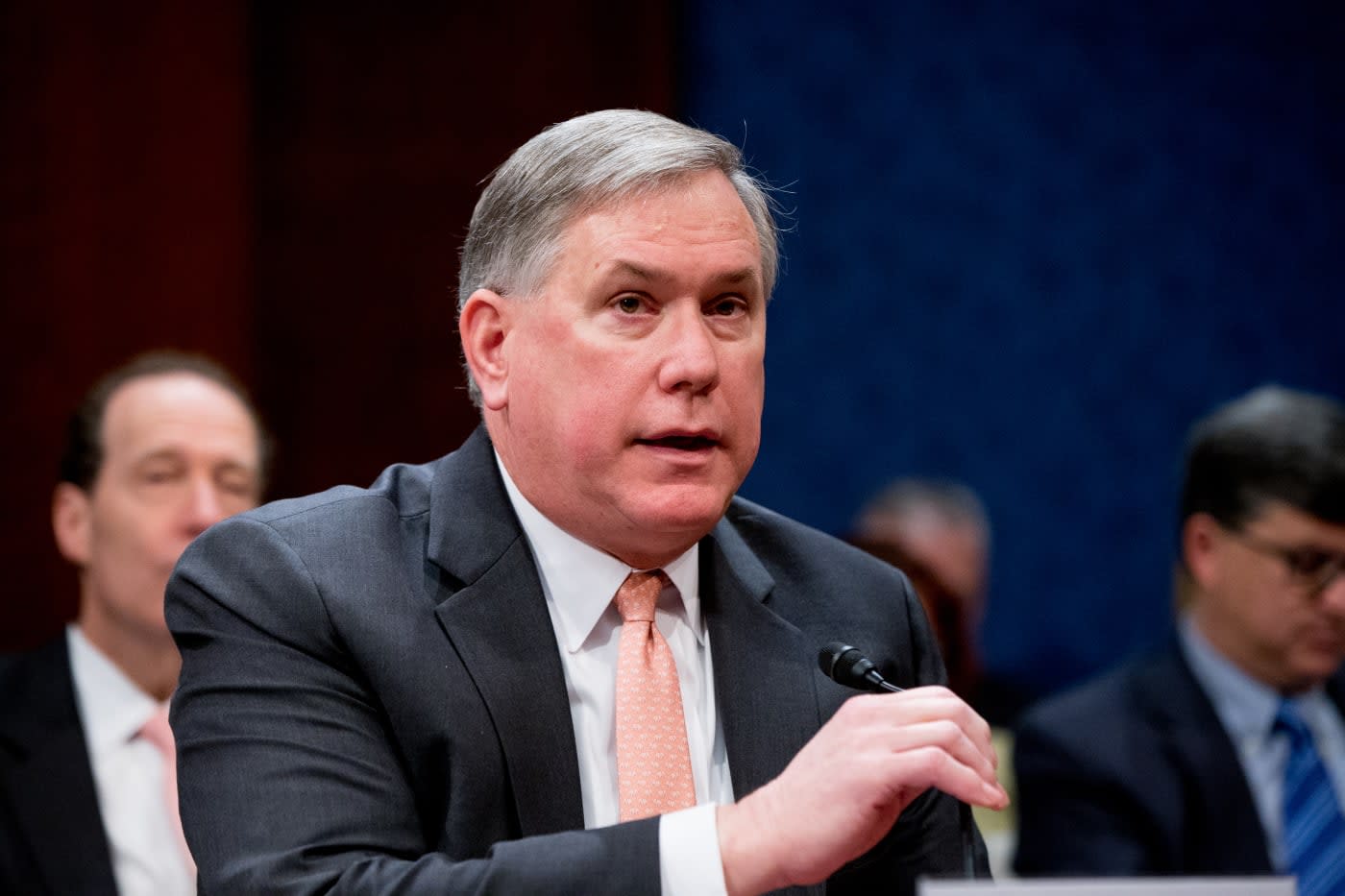 We already know the National Security Agency is all up in our data, but the agency is reportedly looking into how it can gather even more foreign intelligence information from internet-connected devices ranging from thermostats to pacemakers. Speaking at a military technology conference in Washington D.C. on Friday, NSA deputy director Richard Ledgett said the agency is "looking at it sort of theoretically from a research point of view right now." The Intercept reports Ledgett was quick to point out that there are easier ways to keep track of terrorists and spies than to tap into any medical devices they might have, but did confirm that it was an area of interest.

When asked whether the entire Internet of Things -- that is, everything from a kid's WiFi enabled toy to someone's biomedical device -- would be a boon for the NSA or just a whole lot of digital noise to sift through, Ledgett replied, "Both."

"As my job is to penetrate other people's networks, complexity is my friend," he continued. "The first time you update the software, you introduce vulnerabilities, or variables rather. It's a good place to be in a penetration point of view."

Earlier this year, the Director of National Intelligence James Clapper also said during a Senate hearing that internet-connected devices could be useful for "identification, surveillance, monitoring, location tracking, and targeting for recruitment, or to gain access to networks or user credentials." Clapper's office did, however, follow up that statement with the caveat that, "information obtained from a refrigerator, a washing machine, or a child's toy" is no substitute for access to terrorists' actual communications.

In this article: culture, hacking, internetofthings, IOT, NSA, ODNI, richardledgett, security
All products recommended by Engadget are selected by our editorial team, independent of our parent company. Some of our stories include affiliate links. If you buy something through one of these links, we may earn an affiliate commission.