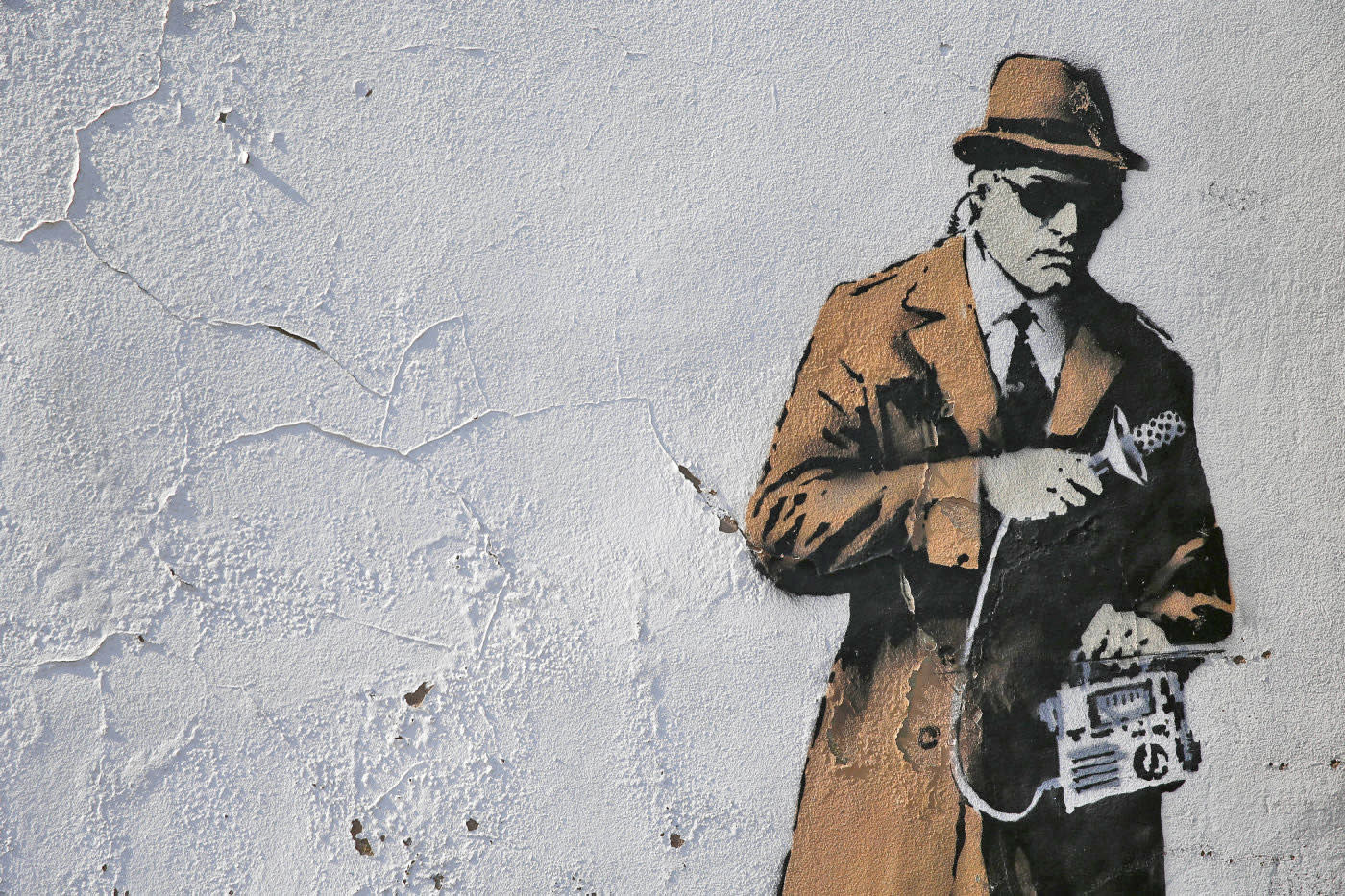 So much for US intelligence scaling back its curiosity in the wake of Edward Snowden's leaks. An Office of the Director of National Intelligence transparency report has revealed that the CIA and NSA doubled the number of searches for the content of Americans' communications in an NSA database between 2013 and 2015. Where the two agencies made about 2,100 such requests three years ago, they searched 4,672 times last year. Just what triggered the spike isn't clear. There's a chance that some of the increase comes from repetitive searches (that is, running similar queries more than once), but they were also factors in 2013 -- the odds are that activity went up.

There was a similar spike in searches for more abstract information, too. The NSA searched for metadata (details like names and dates, but not content) 9,500 times in 2013, and 23,800 times two years later.

The worry, as The Intercept notes, is that these intelligence-gathering outfits are making greater use of a power they shouldn't even have. While the National Intelligence Director's Office has contended that these searches are legal because that information was collected legally, critics say that this amounts to warrantless access to very sensitive information. Also, this report doesn't account for FBI searches. It's possible that the bureau conducted many more searches that aren't on the radar. You may not get better answers until the Director provides an estimate for the number of people swept up in US surveillance efforts.

In this article: cia, culture, DirectorOfNationalIntelligence, dni, fisa, internet, nsa, politics, privacy, spying, surveillance, transparency, transparencyreport
All products recommended by Engadget are selected by our editorial team, independent of our parent company. Some of our stories include affiliate links. If you buy something through one of these links, we may earn an affiliate commission.