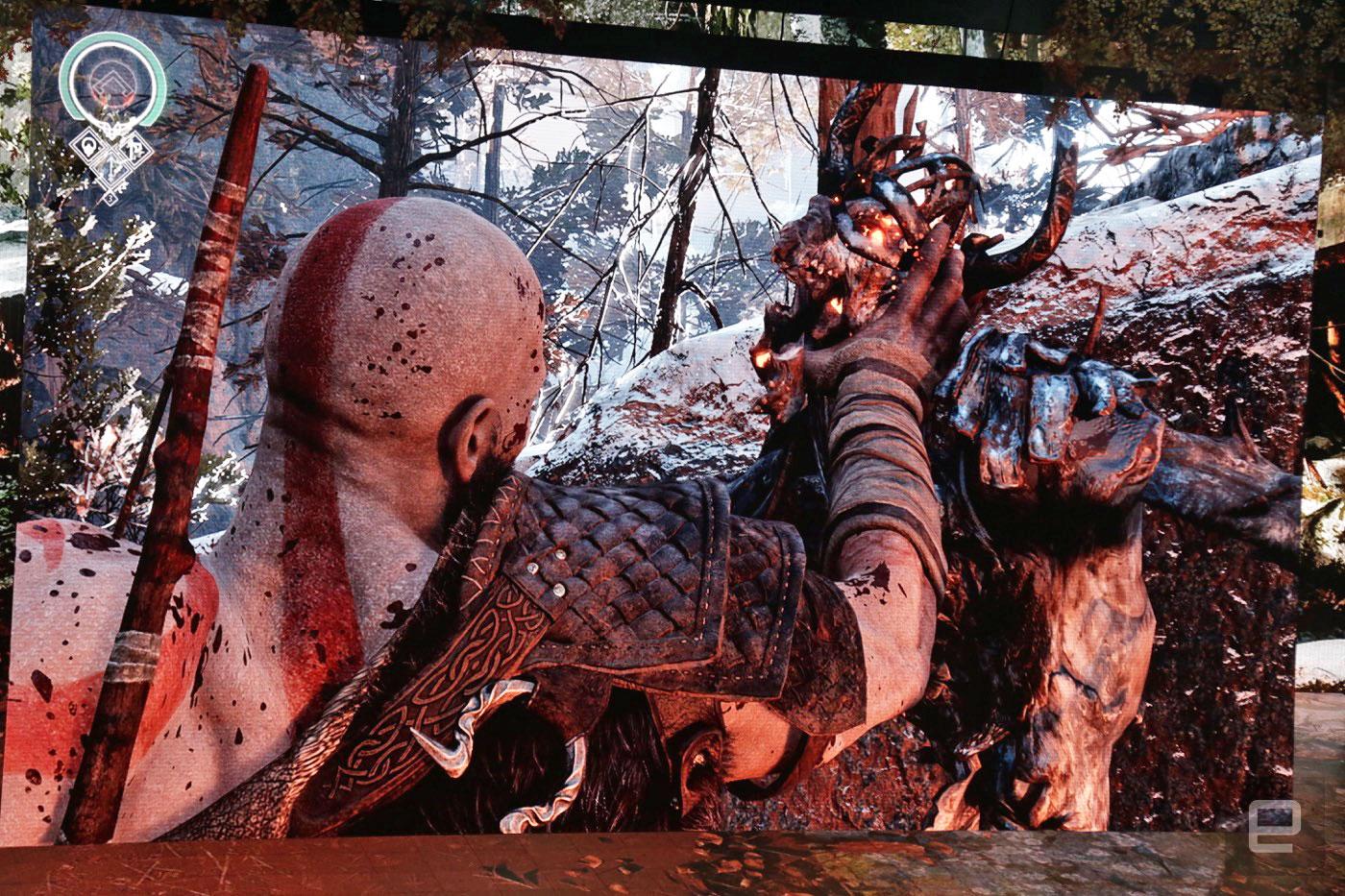 Kratos is back -- and he brought his ax. Sony kicked off its E3 2016 press conference with a familiar face, just as we're finally getting a new God of War game on PS4. Moving on from last year's God of War III remake, Sony has a game that looks bigger in scale than anything we've seen yet, which is saying something for this series. Kratos took on a giant, and just before the end of the stage we saw ... a dragon? Check after the break to watch the nearly 10-minute gameplay trailer yourself. But don't expect any details like a release date just yet.

In this article: av, E32016, gaming, GodofWar, Playstation4, PS4, sony
All products recommended by Engadget are selected by our editorial team, independent of our parent company. Some of our stories include affiliate links. If you buy something through one of these links, we may earn an affiliate commission.