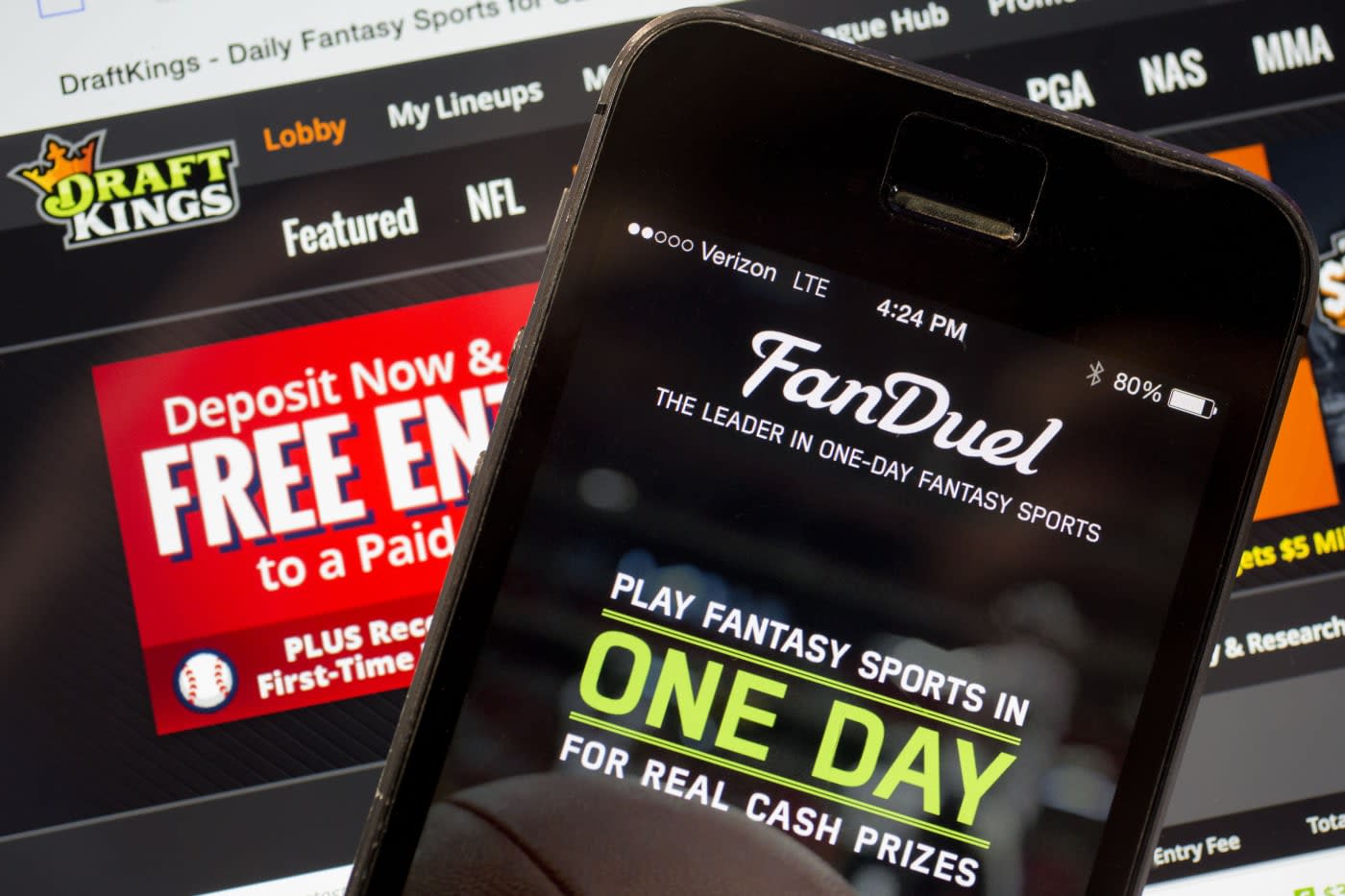 If you've wished that the daily fantasy offerings from DraftKings, FanDuel and Yahoo would come back to New York following their shutdown in March, you might just get your wish. State legislators have voted in favor of a bill that would greenlight and regulate daily fantasy games. If Governor Cuomo signs the measure into law, it would both tax companies with an entry fee (15 percent of gross revenue per year plus up to $50,000 more) and set some important baselines for conduct.

The bill would ban any contests based on school sports or horse racing, and would identify both "highly experienced" players (such as employees) as well as the accurate odds of winning. Other elements of the would-be law would prevent free games from advertising paid games in mid-play, guarantee a proper introduction to newcomers, protect your funds and prevent access by anyone under 18.

It's not guaranteed that Cuomo will approve the deal, but there's a lot of pressure to make it happen. Daily fantasy heavyweights have been lobbying hard to get a legalization bill passed before the June 30th end of New York's current legislative session. If they do, the Attorney General's office will drop most lawsuits against DraftKings and FanDuel. Also, Senator John Bonacic (the bill's key sponsor) believes that the state could rake in as much as $5.5 million per year. There's no doubt that the companies affected by the bill are happy -- DraftKings says it's "extremely pleased" with that it calls a "sensible framework" for governing its business.

The legislation could go a long way toward tackling claims that both DraftKings and FanDuel used false advertising to mislead players, although the Attorney General isn't giving up its actions in the meantime. However, not everyone is happy. On top of those who believe that daily fantasy games are inherently stacked against most players and invite compulsive behavior, New York's casino industry is worried that the contests undermine existing gambling. One thing's for sure: barring a veto, it won't take long to see who's right.

In this article: culture, dailyfantasy, draftkings, fanduel, government, internet, law, newyork, politics, regulation, services
All products recommended by Engadget are selected by our editorial team, independent of our parent company. Some of our stories include affiliate links. If you buy something through one of these links, we may earn an affiliate commission.