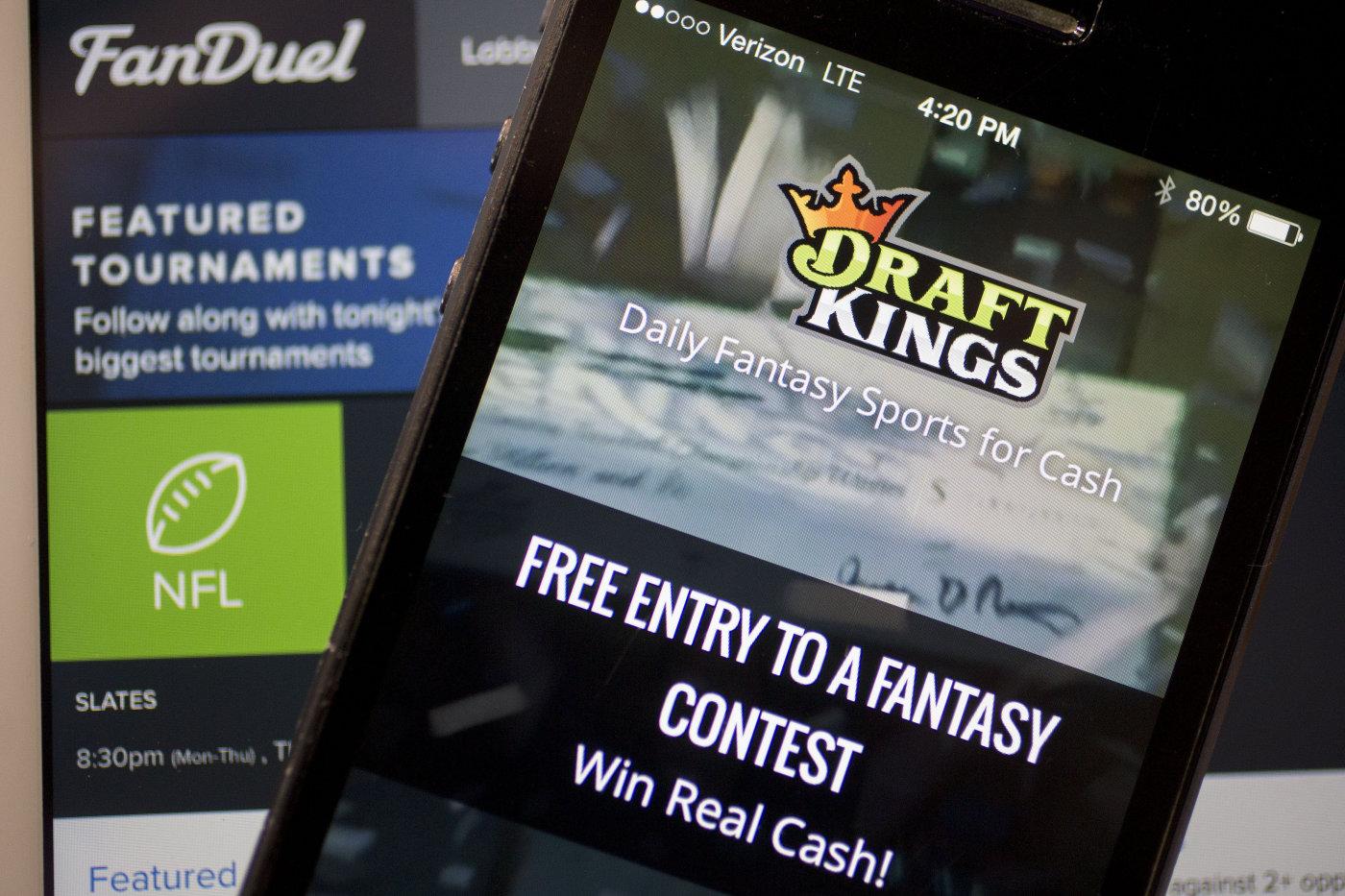 While debates about the legality of fantasy sports services DraftKings and FanDuel rage on, both companies have announced that they'll suspend all paid contests on collegiate sports as of this week. Sorry, armchair coaches: looks like your March Madness championship paydays aren't coming after all. While the news might be a bummer for people already gearing up for the Division I college football in a few months, CNBC also reports that the two companies will also stop offering contests involving "high school and youth sports."

According to ESPN, the announcements come on the heels of prolonged conversations with NCAA officials and state legislators. It's easy to see where state governments come into play -- the federal government hasn't taken a firm stance on daily fantasy contests, leaving individual specific regulation up to states. Opinions, to put it mildly, are varied. New York has been ardently opposed to the fantasy sports operators, while Virginia recently became the first state to pass a daily fantasy sports law. All told, DraftKings said in a statement, "nearly 30 states" have "advanced thoughtful and appropriate regulations for fantasy play. Also up for interpretation is how non-professional athletes figure into these daily fantasy equations. EA Sports had to discontinue its NCAA Football games after a class-action suit over player likenesses popped up, and CBS Sports points out financial contests involving the same players are similarly questionable.

In this article: business, culture, draftkings, fanduel, fantasy, fantasysports, sports
All products recommended by Engadget are selected by our editorial team, independent of our parent company. Some of our stories include affiliate links. If you buy something through one of these links, we may earn an affiliate commission.