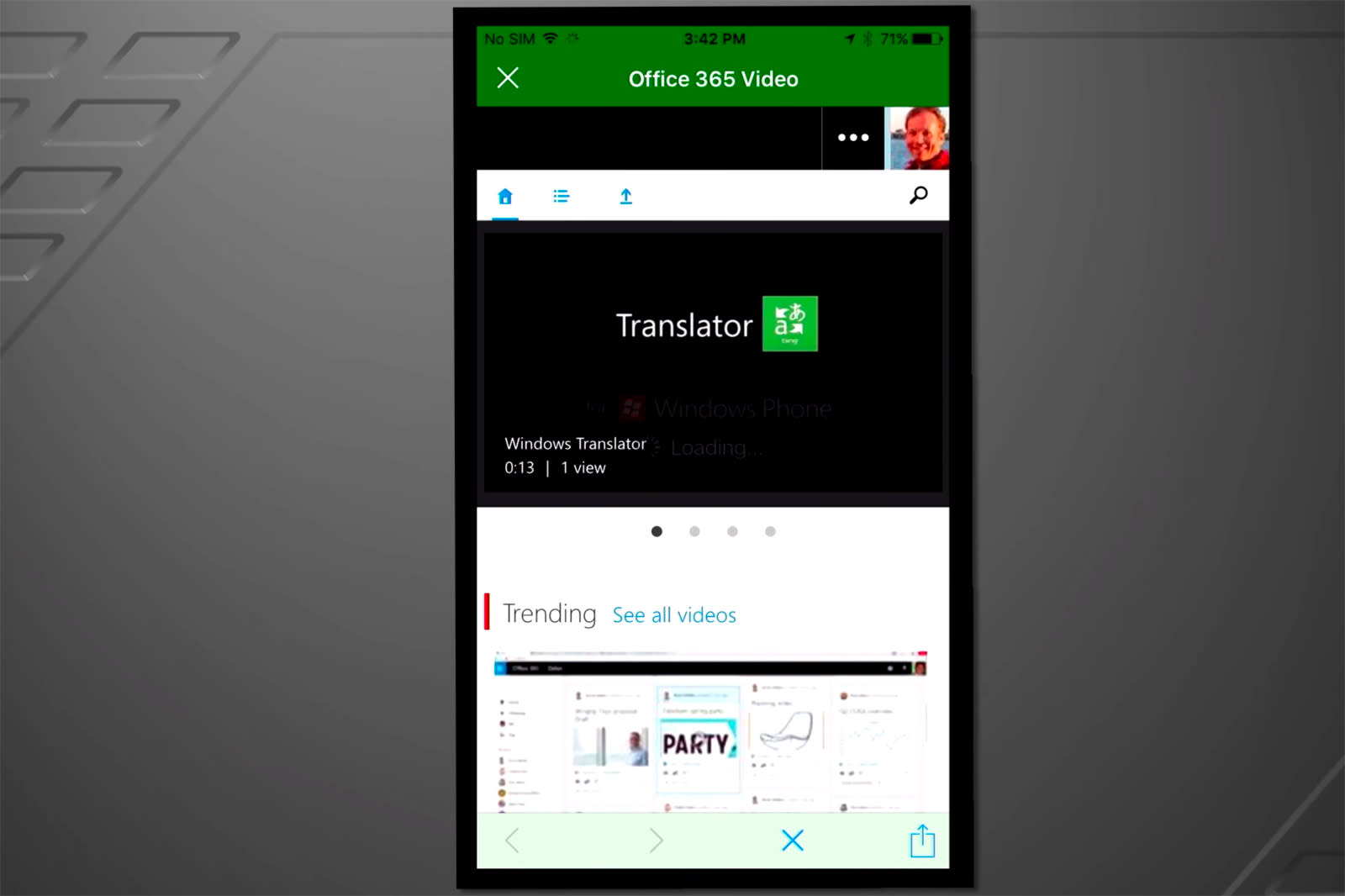 Look, we know: accessing your company's intranet is about as exciting as watching paint dry. However, wouldn't you rather have the option of using it from your phone, instead of having to sit at a computer? Microsoft thinks so. It just launched SharePoint for iOS, its first mobile SharePoint app. The tool gives you access to the files, portals, sites and teams that you're used to on the desktop. It's also smart enough to hop between apps depending on what you're accessing. It'll jump to OneDrive if you're peeking at the company's document library, for instance, or switch to one of the Office apps if you're opening a recent file.

Microsoft is quick to admit that this is a "first step," and that there may well be features you'll miss (such as company-wide announcements) that are coming later this year. You should also see Android and universal Windows apps in a similar time frame. So long as those aren't showstoppers, though, the app should be worth grabbing -- if just because it can keep you away from your desk for a little bit longer.

In this article: business, gear, intranet, ios, ipad, iphone, microsoft, mobile, sharepoint, smartphone, tablet, video, work
All products recommended by Engadget are selected by our editorial team, independent of our parent company. Some of our stories include affiliate links. If you buy something through one of these links, we may earn an affiliate commission.