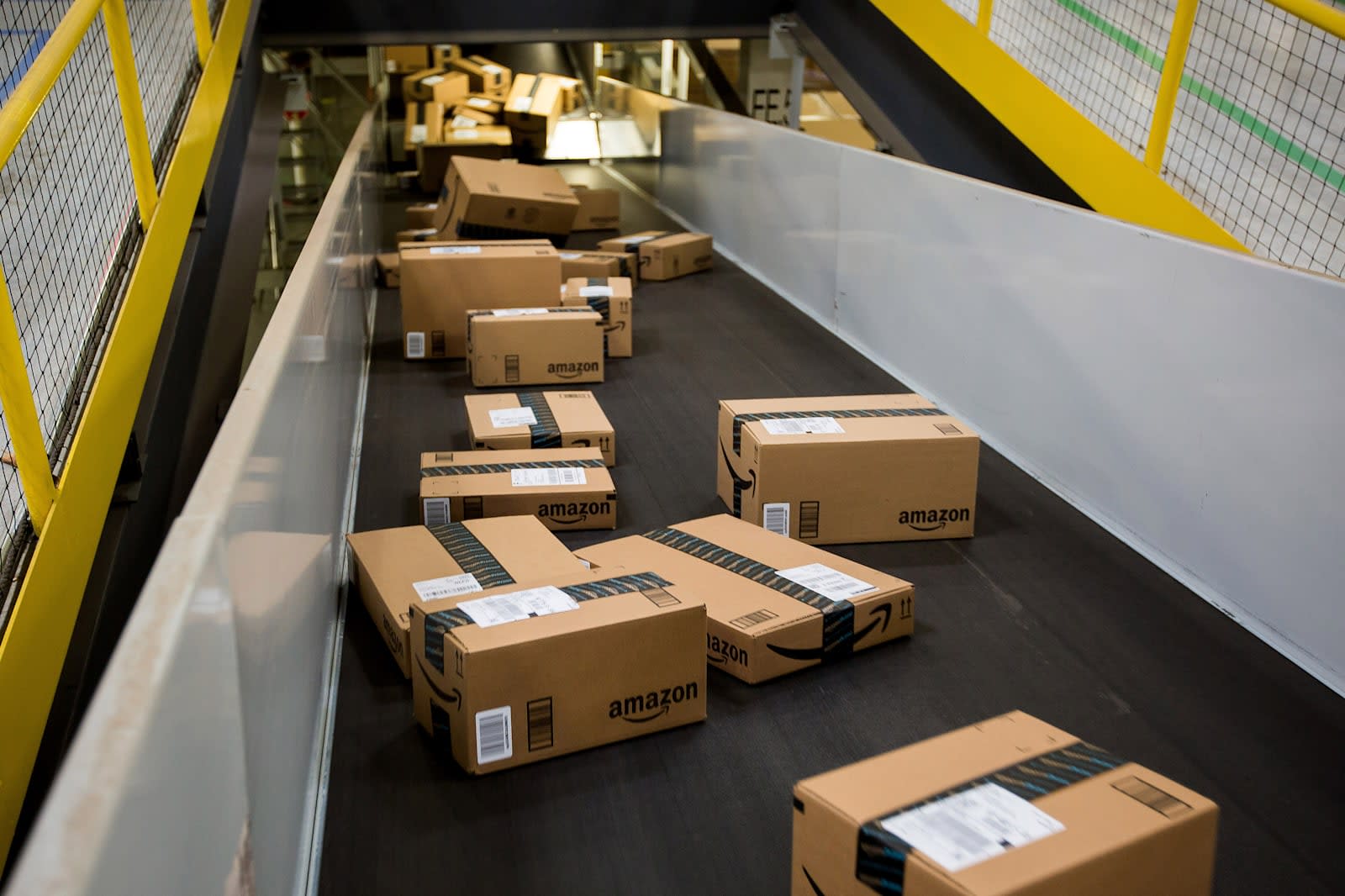 Last week, the FAA announced a $350,000 fine for Amazon after the retailer mishandled chemical shipments that resulted in injuries to UPS workers. Today, the agency hit the company with two more fines totaling $130,000 for similar incidents. In 2014, Amazon shipped separate packages, corrosive rust remover and a flammable gas used to clean air conditioners without properly labeling the boxes or sending along the required paperwork. Failure to do so violates the FAA's hazardous materials guidelines. The box containing Rid O' Rust Stain Preventer Acid leaked through, but there were no injuries reported.

These two new fines come just days after the FAA cited Amazon for shipping commercial-strength drain cleaner without the appropriate markings and papers. In that case, nine UPS workers had to be treated with a chemical wash after the container leaked and exposed them to the contents. The two penalties come from incidents at FedEx and UPS facilities in which the FAA says Amazon not only failed to mark the boxes and include paperwork, but it also didn't include emergency response instructions in the event of a chemical spill or leak.

In this article: amazon, business, chemicals, culture, faa, fine, shipping
All products recommended by Engadget are selected by our editorial team, independent of our parent company. Some of our stories include affiliate links. If you buy something through one of these links, we may earn an affiliate commission.