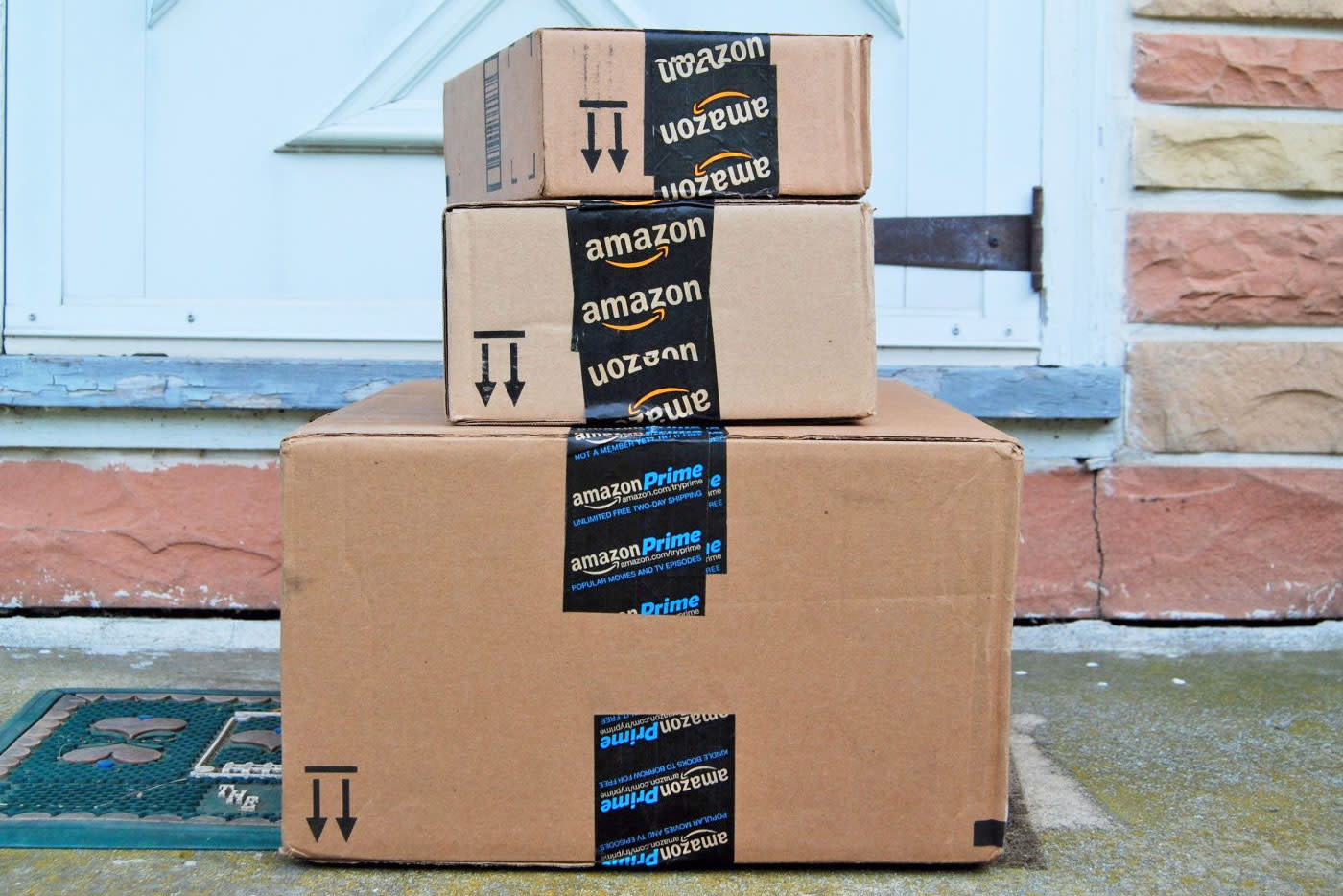 The FAA wants to slap Amazon with a $350,000 fine for suspected violations of the Hazardous Materials regulations. According to the agency, Amazon has been caught shipping volatile, potentially dangerous chemicals without proper care and attention. In this case, the firm handed a gallon container of a drain cleaner to UPS for a flight between Louisville and Boulder. This wasn't any old carton of Drano, however, but a chemical called Amazing Liquid Fire, which looks like the sort of homemade explosive that'd be pulled from shelves the day it went on sale.

Unfortunately, the bottle leaked, causing panic among the nine UPS employees who had to handle the package. They all had to be treated with a chemical wash after reporting the sort of burning sensation you only get when you've touched commercial-grade drain acid. Naturally, the FAA wants Amazon's head, saying that it failed to inform UPS what it was and that the package was improperly sealed. It's also annoyed that Amazon didn't provide emergency instructions, which probably caused undue panic to the aforementioned UPS employees.

According to the FAA, this isn't the first time that Amazon's cavalier attitude toward package transport has enraged officials. It says that the firm has broken rules 24 times between February 2013 and September 2015. UPS has confirmed, however, that the affected employees were fine after receiving treatment. Amazon, meanwhile, told Reuters that while it won't discuss specific cases, it sees defects in its packaging as an "opportunity for continuous improvement."

In this article: amazon, Business, Chemicals, culture, Drain, FAA, Fine, gear, HazardousMaterials, politics, Regulations, transportation, UPS
All products recommended by Engadget are selected by our editorial team, independent of our parent company. Some of our stories include affiliate links. If you buy something through one of these links, we may earn an affiliate commission.