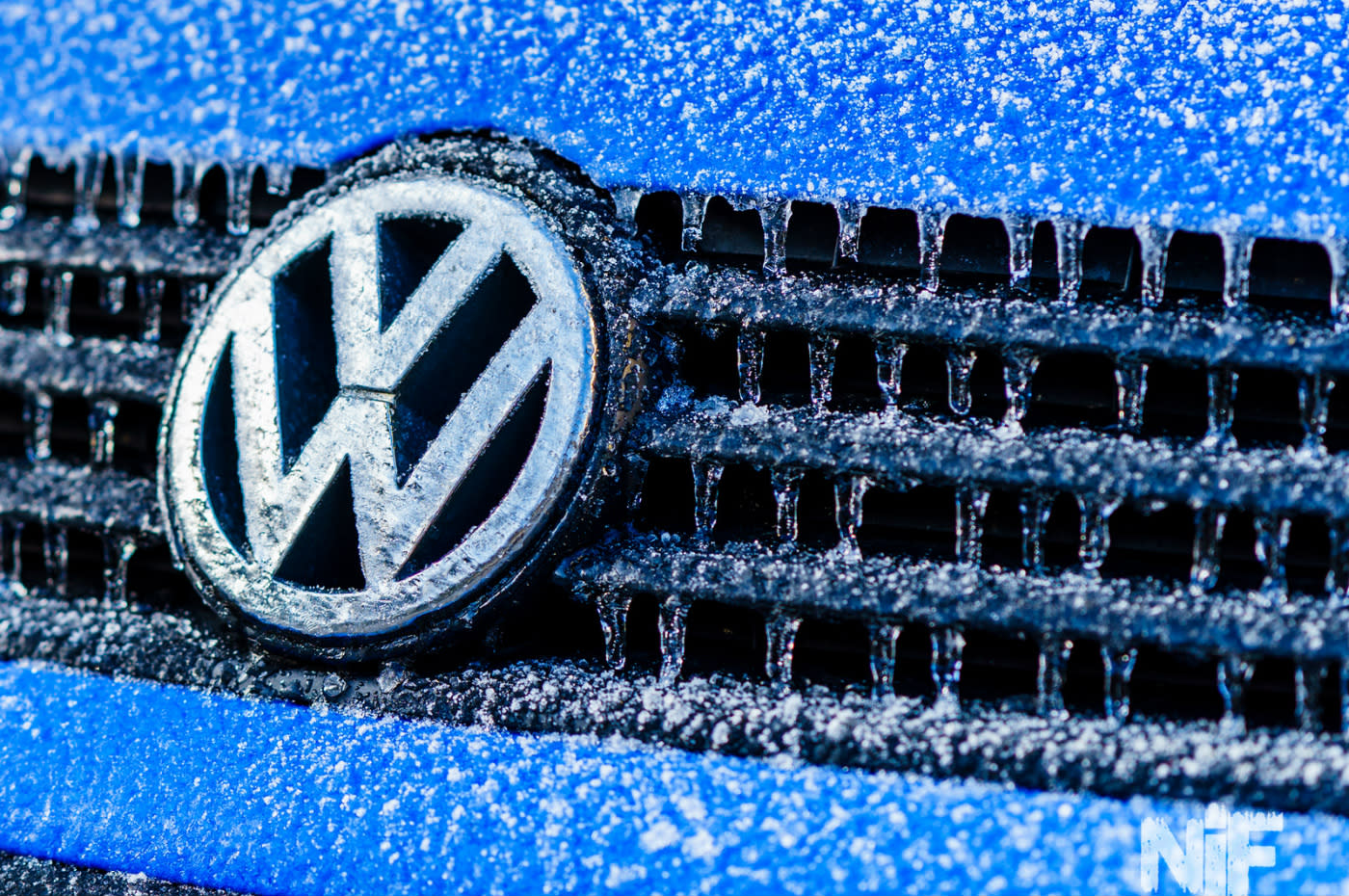 Last week, the AP claimed VW would settle the scandal for $10.2 billion, and the new reports build on that figure. According to Reuters and Bloomberg, VW will pay just over $10 billion to buy back vehicles using "defeat devices" that hide their true emissions production. Owners of affected VW vehicles could receive up to $10,000 apiece, Bloomberg says -- that's double the $5,000 figure originally reported in April.

Plus, VW will spend $2 billion on clean-emissions technology, and pay $2.7 billion in fines to the Environmental Protection Agency and the California Air Resources Board, Bloomberg says. VW will also settle with individual states for another $400 million, the site says.

In April, VW estimated the fiasco would cost $18.2 billion to resolve. The company saw an operating loss of $4.61 billion in all of 2015.

In this article: culture, Diesel, emissions, gadgetry, gadgets, green, lawsuit, settlement, transportation, volkswagen, vw
All products recommended by Engadget are selected by our editorial team, independent of our parent company. Some of our stories include affiliate links. If you buy something through one of these links, we may earn an affiliate commission.