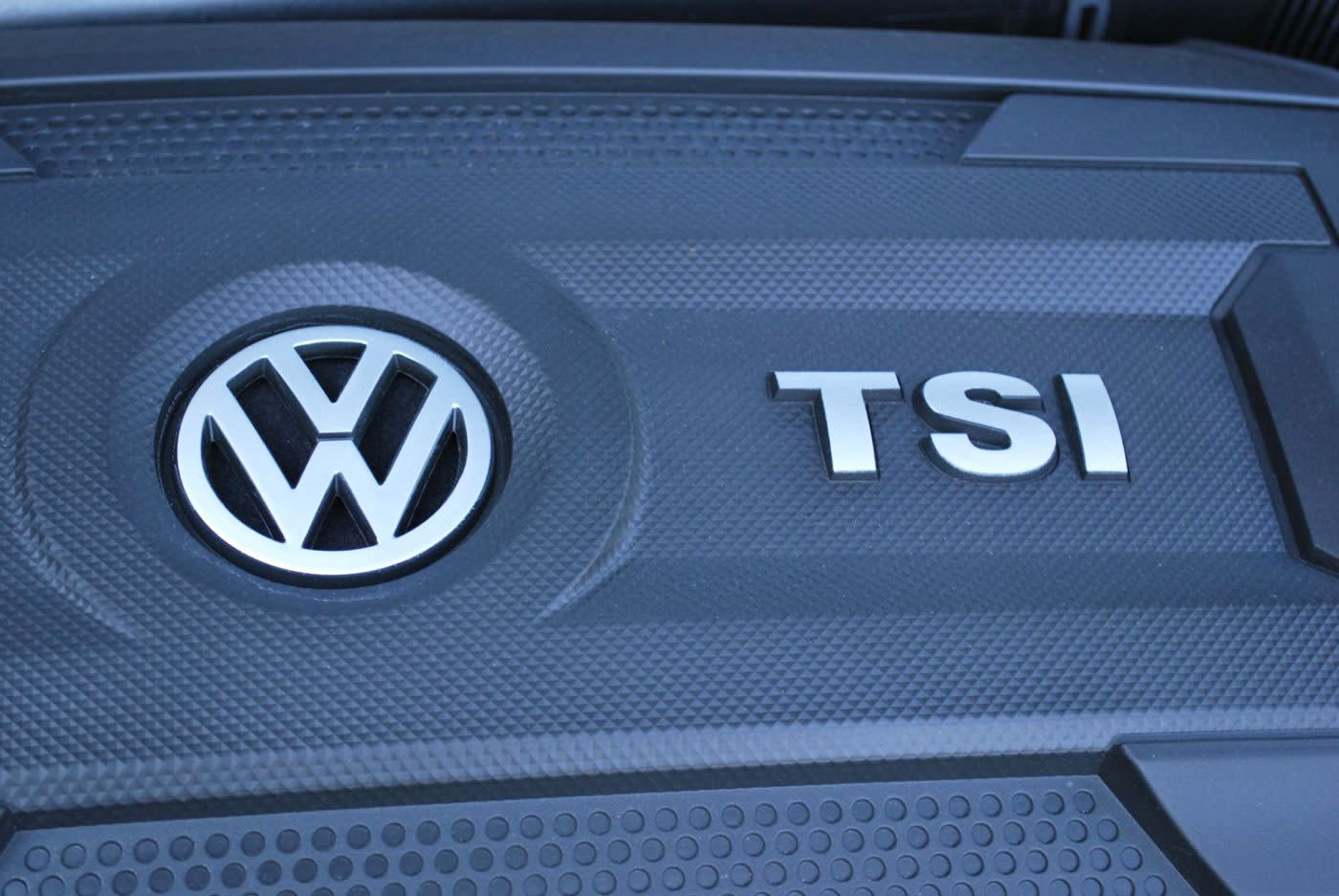 Well, this is awkward. Yesterday, German newspaper Die Welt claimed that every American with one of Volkswagen's dodgy diesels would receive $5,000 in compensation. Today, Reuters is offering up a contradictory report saying that the terms of the proposed settlement are substantially different. According to sources, VW's as-yet-confidential deal with regulators means it'll buy back 500,000 of the vehicles that cheated emissions tests. In addition, $1 billion is being set aside as an apology fund for affected owners who will need to buy a new ride. Simple division means that you'd be getting your money back on the car, plus an extra two grand as a mea culpa.

Since the terms of the deal haven't yet been made public, there's no way to tell which set of leaky officials are correct. If it's whoever leaked the story to Reuters, then the agreement only currently covers smaller cars like the Audi A3, Jetta sedan and Golf compact. Larger VW vehicles with three-plus liter engines like the Porsche Cayenne and VW Touareg will, presumably, be dealt with in a separate deal further down the line. The news wire goes on to say that the German car company is still working on that long-promised fix for the engines, and will offer them to owners in lieu of a buyback should the EPA and others consent.

Update: The AP is reporting that US District Judge Charles Breyer has announced some vague details about VW's agreement. It's believed that he said that car owners would have an option of buyback or repair, plus compensation, but firmer details were unavailable at this time.

In this article: Audi, culture, Diesel, Emissions, EmissionsScandal, EPA, politics, Settlement, transportation, US, Volkswagen, VW
All products recommended by Engadget are selected by our editorial team, independent of our parent company. Some of our stories include affiliate links. If you buy something through one of these links, we may earn an affiliate commission.