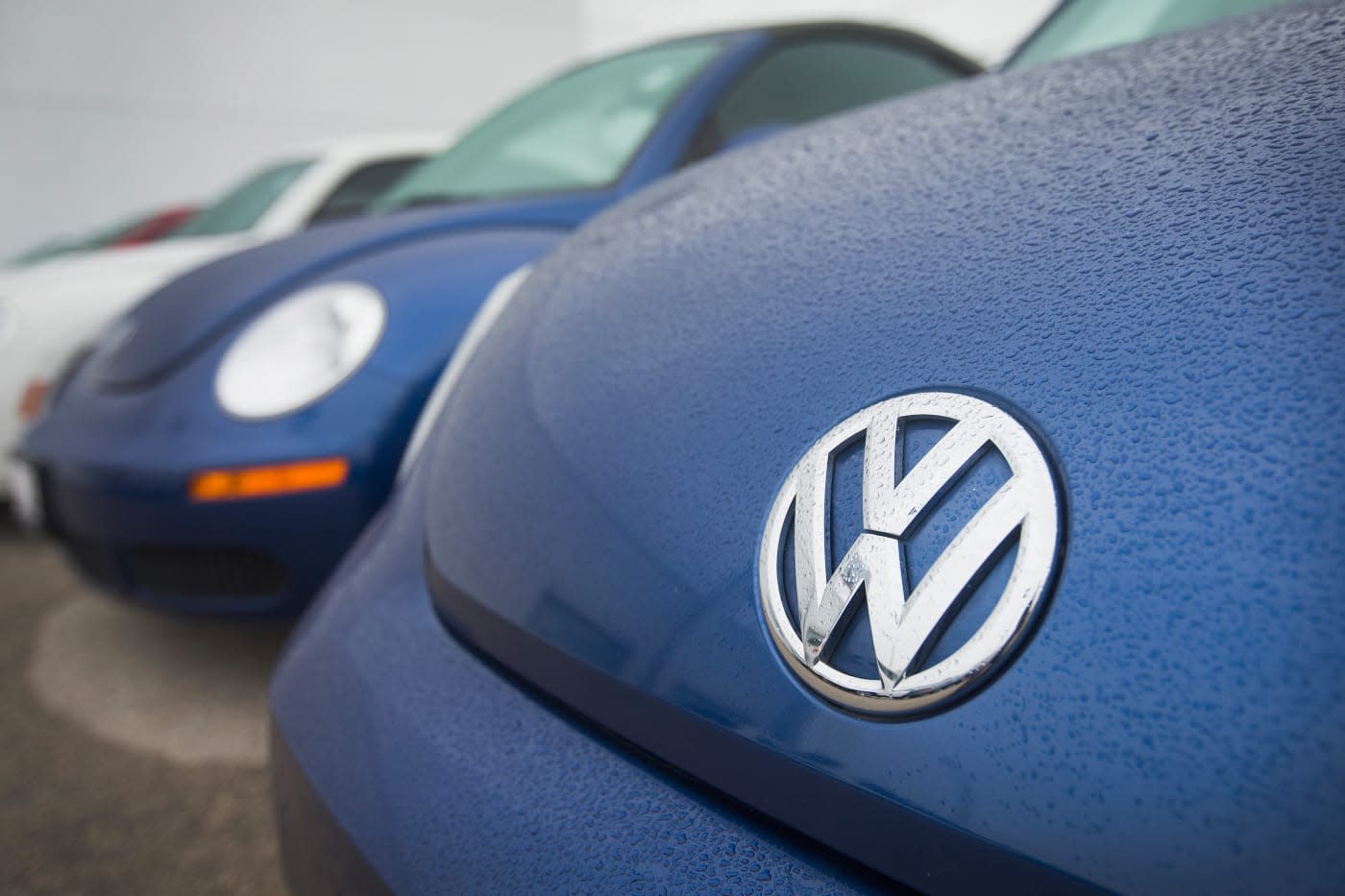 Volkswagen has already promised to recall US vehicles caught up in its emissions cheating scandal, but how is it actually going to fix most of them? We now have a good idea. Bild, the Financial Times and Reuters all hear that VW is proposing the installation of a catalytic converter (reportedly "made in part from new materials") on 430,000 of the 600,000-plus affected cars sold in the US. It's not certain whether or not the country's Environmental Protection Agency is onboard with the idea, but that may answered when VW chief Matthias Müller meets with the American regulator on January 13th.

The car giant doesn't have to worry as much about the emissions for the roughly 10 million remaining cars touched by the scandal, since standards in Europe and some other regions aren't as strict as in the US. However, a lot is still riding on the EPA accepting whatever proposed fixes VW offers. While installing parts and software in hundreds of thousands of cars would undoubtedly be expensive, it'd be far costlier to either buy the vehicles back or offer heavily-discounted replacements.

In this article: car, catalyticconverter, diesel, emissions, environment, epa, gear, green, pollution, tdi, transportation, vehicle, volkswagen, vw
All products recommended by Engadget are selected by our editorial team, independent of our parent company. Some of our stories include affiliate links. If you buy something through one of these links, we may earn an affiliate commission.