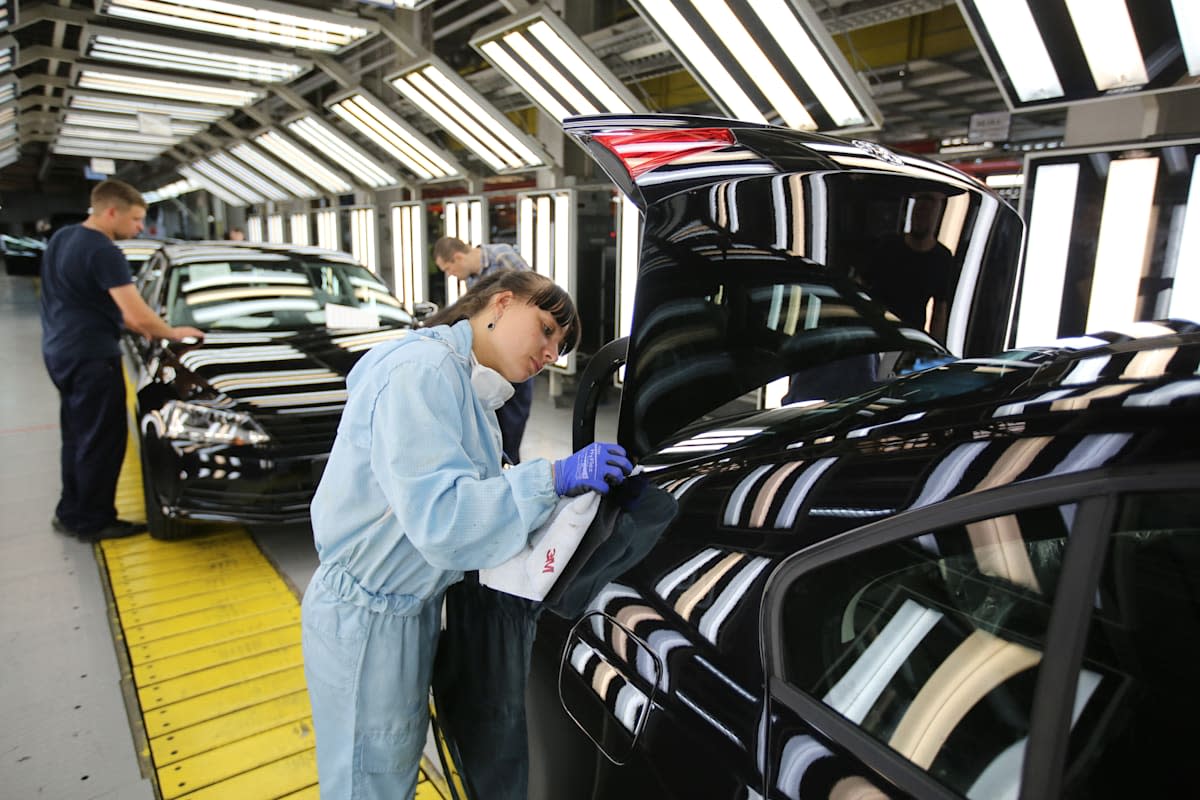 Volkswagen has been told to recall about half a million of its diesel passenger cars. The German automaker ran into trouble with the Obama administration for allegedly installing a sneaky software that's designed to disguise the cars' pollutants during Environmental Protection Agency's stringent emissions testing. The agency caught the violation and went after the carmaker for employing the "defeat device" -- a system that's programmed to know when the car's being tested so it automatically turns on its full emissions control systems. Post-testing It then goes back to normal mode, where those controls are switched off, during everyday driving circumstances.

According to The New York Times report, the E.P.A believes these cars -- Volkswagen and Audi models sold between 2009 and now -- emit nitrogen oxide, which contributes to smog and serious respiratory problems, in way higher quantities than the carmaker is letting on. While an official investigation is underway, the call-back sends a strong message home to automakers. "Using a defeat device in cars to evade clean air standards is illegal and a threat to public health," Cynthia Giles, the assistant administrator for the Office of Enforcement and Compliance, told the Times. "Working closely with the California Air Resources Board, E.P.A. is committed to making sure that all automakers play by the same rules. E.P.A. will continue to investigate these very serious violations."

In this article: Audi, Cars, culture, Emissions, EmissionSoftware, environment, EPA, gear, recall, timeline16volks, transportation, volkswagen
All products recommended by Engadget are selected by our editorial team, independent of our parent company. Some of our stories include affiliate links. If you buy something through one of these links, we may earn an affiliate commission.