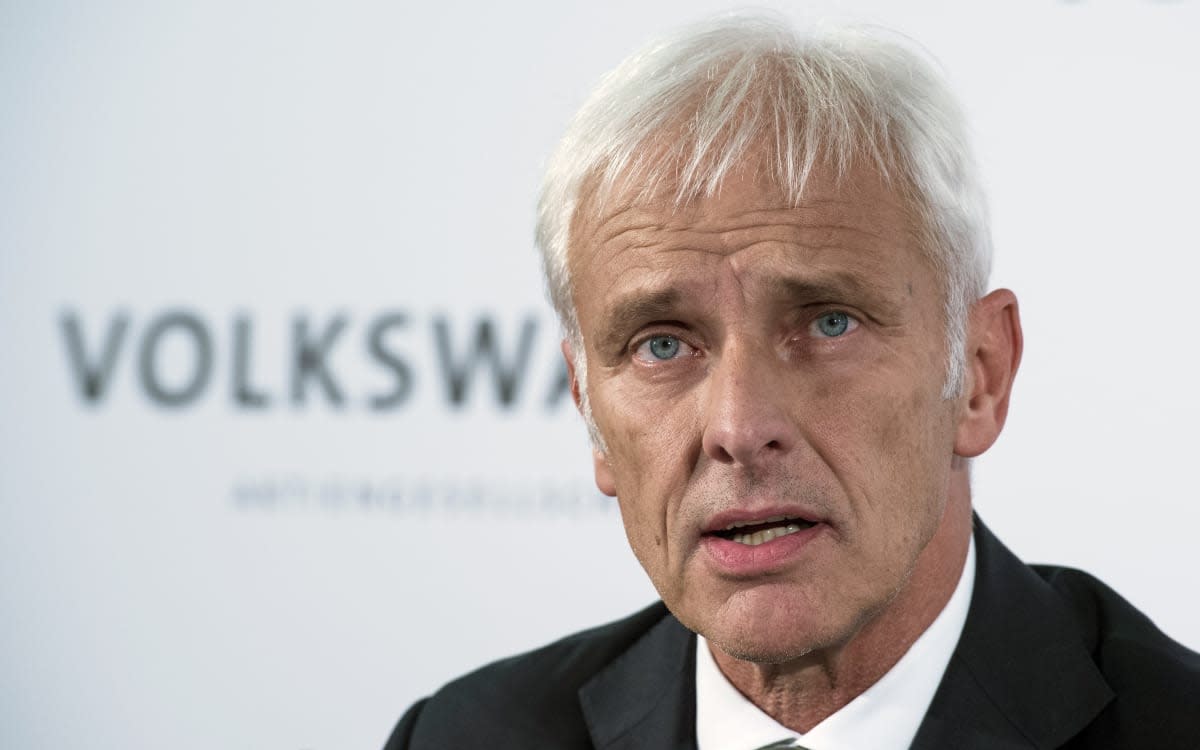 Matthias Mueller, the man that Volkswagen hopes will save the company after Emissions-gate, has revealed the first stage in his rescue plan. According to Reuters, the executive told German media that the firm will begin recalling its emissions-cheating vehicles in January, with the program running until the end of 2016. Mueller is quoted as saying that the vehicles will all be "fixed" by that date, implying that the company has found a safe way to reduce their emissions levels. In addition, Mueller has revealed that he's using the crisis as justification to conduct a top-down reorganization of the German car conglomerate. The chief has pledged to make his company smaller and less centralized, adding that each of its various divisions will have to justify their contribution to the overall firm. Which, if we're honest, sounds ominous in the extreme.

In this article: Cars, culture, Emissions, EPA, gear, MatthiasMueller, Recall, Scandal, timeline16volks, transportation, Volkswagen
All products recommended by Engadget are selected by our editorial team, independent of our parent company. Some of our stories include affiliate links. If you buy something through one of these links, we may earn an affiliate commission.